Developer Examu was founded in 2007. The company has been developing games for over ten years. The company recently announced on its website that they have had to cease business.

Examu has primarily developed a range of fighting games. Some of their games have included well-known properties, such as Sanrio’s Hello Kitty and Nitroplus characters.

EXAMU Co., Ltd. is closed,
The development of Arcana Heart 3 XTEND will be continued by our team Arcana.

Examu is the developer behind the Arcana Hearts fighting game series that launched in September 2005. The game began as an arcade fighter series and expanded into a sequel in 2008. The third game was released in 2011 and in North America in 2013.

Examu expressed that in recent years, the company environment has been changing with business being reduced. They decided at the end of February to stop all business. There’s little additional information about Examu’s situation, but for now, the developer is no longer working on any titles. Business for Examu officially ends at the end of this month.

Although the business has stopped, Examu believes they have played a role in the fighting game genre industry, particularly the arcade industry. Examu ended the memo thanking fans for their support of the years. The notice was posted in Japanese with further information and thanking fans.

All future development work, business operation, product support, and more have been passed over to Team Arcana. Examu included a link to Team Arcana’s official Twitter and blog for additional information.

The blog site for Team Arcana has been quiet since early 2019, but its Twitter is still active. They recently posted news that they would continue development on Arcana Heart 3 XTEND.

Arcana Heart 3 LOVE MAX!!!!! and Arcana Heart 3 LOVEMAX SIXSTARS!!!!!!, developed by Examu, are currently available on Steam. The game was previously exclusive to Japanese arcades, but after fan requests, the title was ported onto Steam. Examu again stated that any support for the games must be made through Team Arcana. AH3: LOVE MAX was the first game in the series to be released on Steam.

Fans of Examu are wondering what will happen to other games that the developer has worked on, such as AQUAPAZZA and Daemon Bride.

While the news of Examu ending is disappointing to many, it doesn’t mean the end of the Arcana Hearts fighting game series. 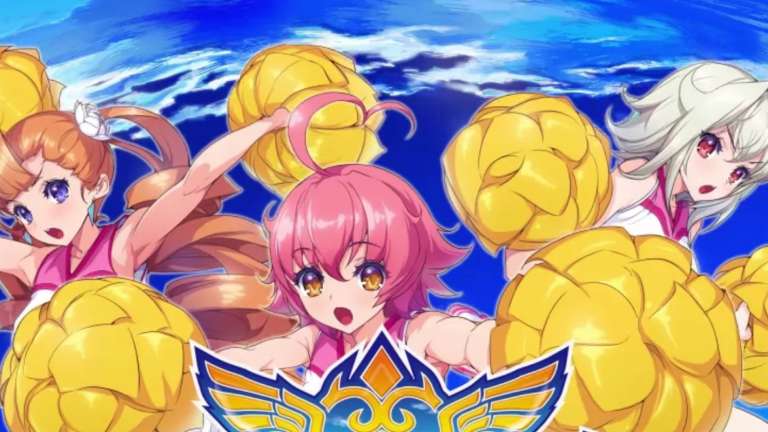 Feb 26, 2020 Lisa Nguyen 4140
Developer Examu was founded in 2007. The company has been developing games for over ten years. The company recently announced on its website that...