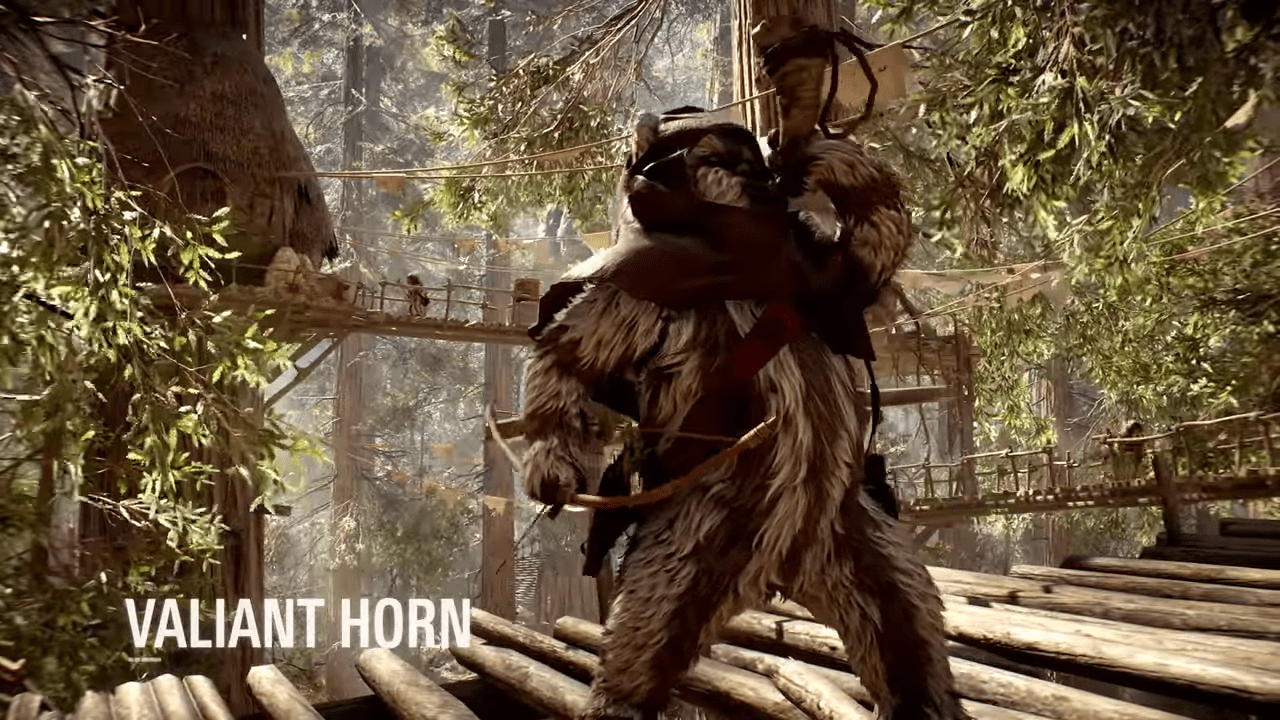 Battlefront 2 continues its excellent form of updates with the next Community Update showing off the upcoming content from The Age of Rebellion update arriving today, February 26th. There are new maps, new playable characters, and new additions to Co-Op.

Take the Ewok Hunter, a new character for the Rebels, or the High-Speed Agent for the Imperials. There are also new iconic playable areas for Co-Op mode, a range of new weapons for both Imperial and Rebel forces, and some familiar vehicles being added to the game.

Original era locations include Mos Eisley, the snow-covered fields of Hoth, the Second Death Star, the Great Temple, Jabba’s Palace, Endor, and much more. This should add plenty of new places to play in the Battlefront co-op mode.

New additions to the co-op mode also include the Prequel Era Capital Ships, the Star Destroyer, and the Separatist Dreadnought.

The Ewok Hunter will be available for the Rebel Forces on Endor. With a bow and arrow, a Valiant Horn, and a bag of Wisties, as well as instincts which work like a tracking device, the Ewok is a great new addition to the playable characters.

On the other side, the High-Speed Agent is a fast-paced unit for the Imperial forces, with sprinting mechanics, tracking abilities and morale-boosting cries for her fellow comrades. The Ewok and High-Speed Agent have almost mirrored abilities for each side so as not to cause imbalance.

New guns are also being added to the trooper’s standard loadout, such as the E-11D blaster, and the DL-18, T-21, Cycler Rifle. These guns will be available from February 26th and each will have customisation options at release.

Right at the end of the trailer, there’s a hint for upcoming content, Scarif. This was the world that played a crucial part in the Galactic War, and where the Death Star’s plans were stored in a high-security facility. You might remember the plot from the film Rogue One.

Battlefront 2 continues to receive excellent community updates and feedback from the developers, very much unlike the EA of the past and not keeping up in the tradition of DICE’s support for their other title, Battlefield V, which has been lacklustre of late. 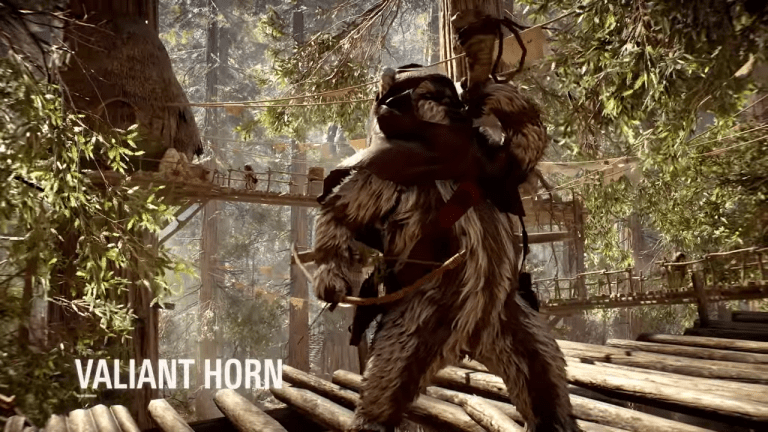 Feb 26, 2020 Harry Alston 10970
Battlefront 2 continues its excellent form of updates with the next Community Update showing off the upcoming content from The Age of Rebellion...