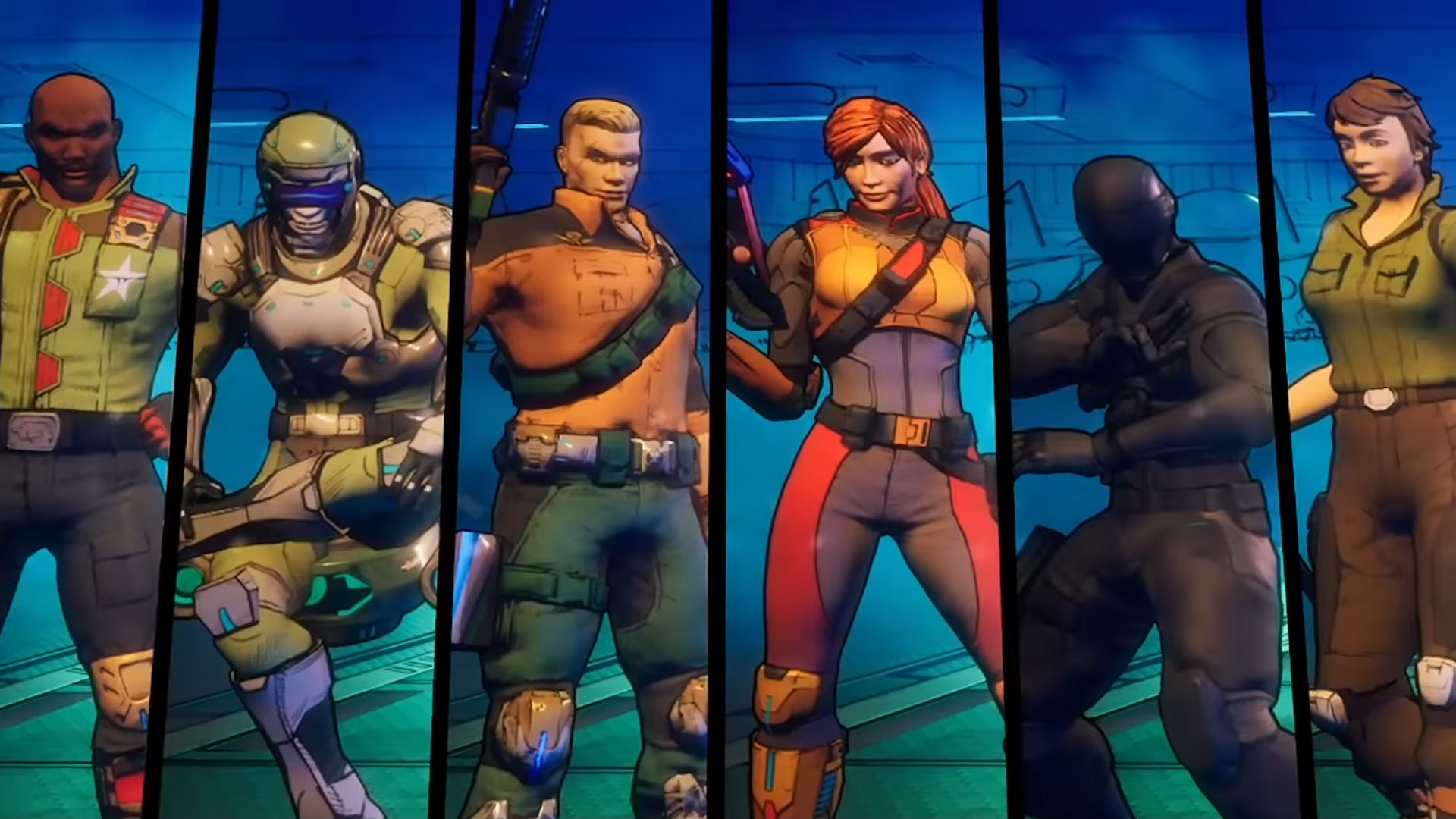 When on thinks of the G.I. Joe’s, they likely think of the late-eighties cartoon that offered a sprawling action figure line intertwined with the franchise, along with the more modern film remake of the franchise that Hollywood has simply been fascinated with in the past decade or so.

Word to the wise, it isn’t recommended to go back to watch those cartoons unless you’re willing to spoil a bit of the nostalgia: it’s horrible in retrospect.

RELATED: NBA 2K20 Ratings: LeBron James Doesn't Deserve 97 Or The Top Spot While Russel Westbrook Is In His Right Place At 90

The plot arcs are absurdly campy (to the point that you’ll wonder if this is brilliant humor), the characters themselves make He-Man look thoughtful, and every episode bleeds together in a strangely repetitive cartoon that seems (here’s the shocker) crafted just to move action figures.

RELATED: Cat Quest II Is The Sequel To The 2017 Adventure Of Cat Related Chaos, Another Epic Adventure In A World Of Furry Heroes

But that isn’t enough to puncture the seemingly impervious armor of nostalgia, and once again we’re looking at another G.I. Joe title, this time coming to Steam, after it’s played across consoles since October 13th.

As the G.I. Joe’s have always said, ‘Knowing is half the battle’.

Unfortunately, the knowledge that you’re about to attain is frankly not necessarily endearing to the Joe’s: the title has not received positive feedback, and it’s unlikely to change when it arrives to PC, the options that the platform bringing simply not being enough to turn around the vessel that is apparently doomed since launch.

Alternatively, you could also look at G.I. Joe: Operation Blackout as one of the most faithful franchise revivals into video games of the modern era: Operation Blackout offers the ability to play as either Cobra or the Joe’s through missions that become frightfully repetitive surprisingly quick, with campy plot arcs and characters flatter than a table.

Metacritic currently holds GIJOB at 53 based on fourteen reviews, and even the user scores (which tend to be insanely higher or lower) actually holds true to the idea with a 5.7.

RELATED: Gearing In SWTOR 6.0 A Step In Right Direction After Years Of Not Getting It Right

The reviews state that the repetition and plots fall impressively flat across a playthrough, and is further hampered by a lack of online co-op or PvP; everything is couch co-op, although the inclusion of servers likely wouldn’t drastically change the fundamental flaws.

If you’re a massive fan of the series, you’re likely going to have fun with the black versus white morality spectrum that G.I. Joe is very well known for, and the campy plot can easily taken in stride: more so if you’re familiar with the bizarre plots that the original cartoon series had with diplomatic immunity cards being waved around like a flag. 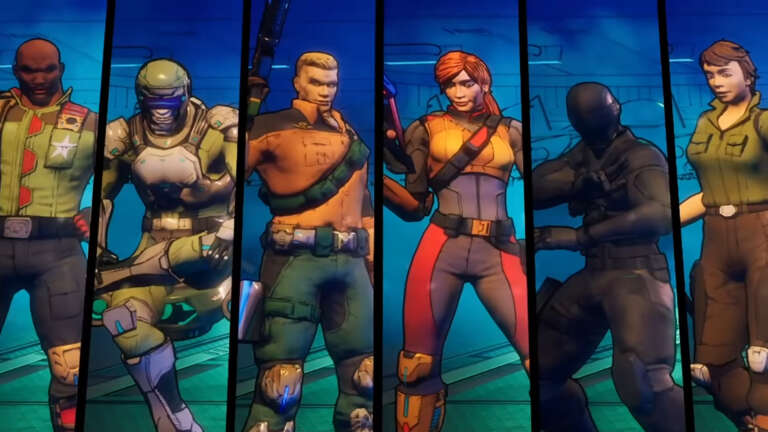 Nov 28, 2020 Chris Miller 5610
When on thinks of the G.I. Joe's, they likely think of the late-eighties cartoon that offered a sprawling action figure line intertwined with the...