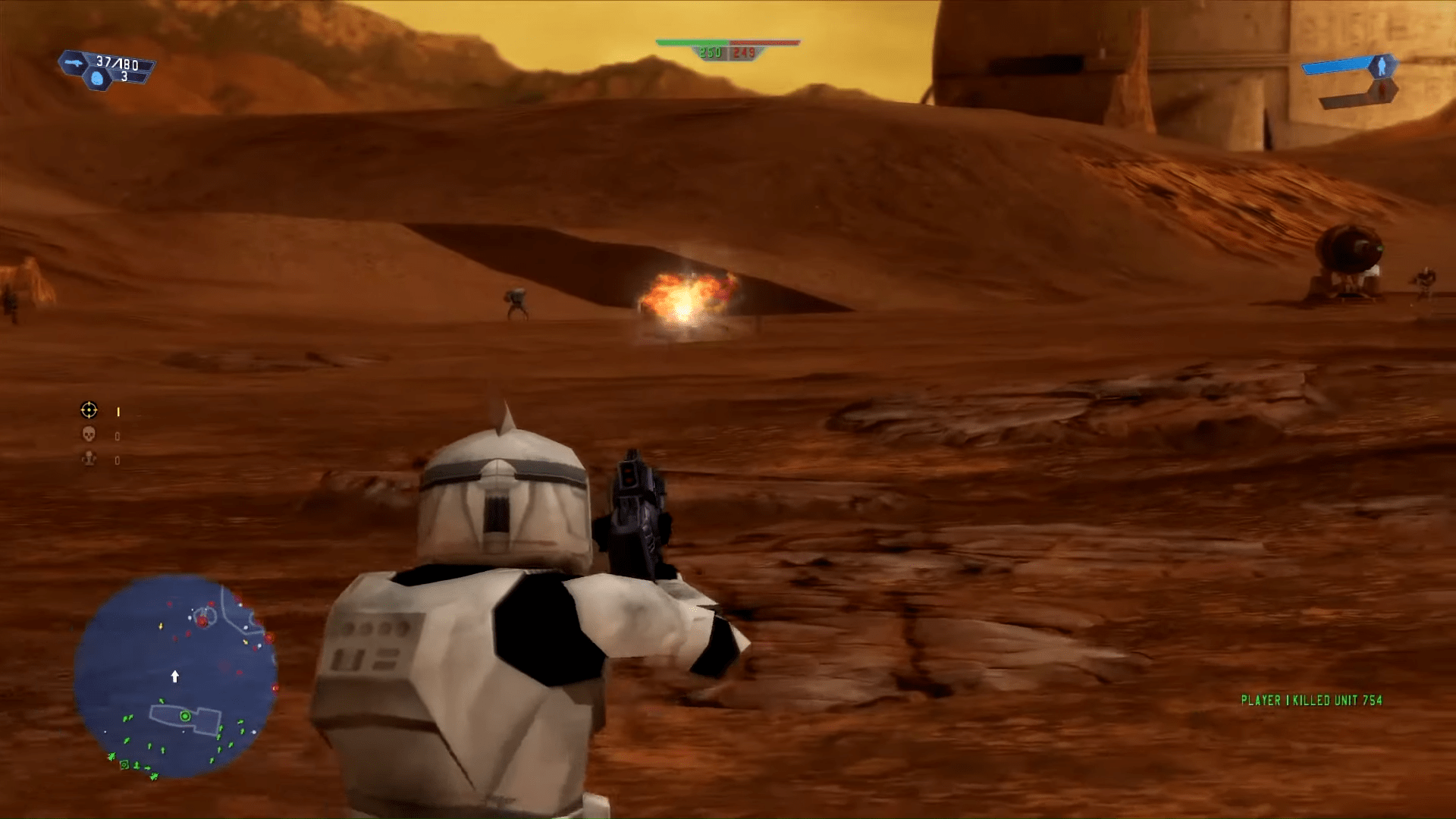 Star Wars: Battlefront first arrived way back in 2004. It was an almost instant classic, with the frontline combat of iconic Star Wars battlefields and soldiers catching the imagination of Xbox, PC and PlayStation players. Star Wars: Battlefront has since become a cult title, heralded as a classic game from an early era.

For 2004, the scale of the battles in Star Wars: Battlefront was unparalleled. Piloting a ship to entangle the legs of an AT-AT on Hoth is a particular highlight and remembered fondly by fans of the game. You’ll find the gameplay is still quite smooth, and even though there is no multiplayer (like there was in 2005’s Battlefront) the A.I combat still offers fun.

You can play Star Wars: Battlefront as part of the Xbox Games with Gold for February, running from the 16th to the 19th of February. Battlefront is still $9.99 on the store, and with good reason, there are a lot of fans of the series looking to relive the nostalgia of the older games while the success of the new Battlefront game goes from strength to strength.

Some of the classic Star Wars memories include a huge battlefield on Geonosis (with bugs everywhere) and fighting as a Droideka. The sound design is class, and although the graphics aren’t up to scratch with a modern title, the glaze of nostalgia keeps any worries about that at bay.

As well as Star Wars: Battlefront, you can also enjoy TT Isle of Man: Ride on the Edge between the 1st Feb to the 29th, Call of Cthulu from Feb 16th to March 15th, and Fable Heroes from Feb 1st to Feb 15th.

TT Isle of Man: Ride on the Edge is the 2018 game based on the iconic superbike racing competition on the Isle of Man in the UK. It takes some inspiration from racing sims like Formula 1. Out the rest of the pack, Call of Cthulu is a recommended play: the eerie storytelling, bizarre world, and heart-skipping moments make this a game you might want to play with a pal. Lastly, Fable Heroes, a beat ’em up game developed by the now extinct Lionhead Studios.

Remember, this is your last chance to check out Lego Star Wars II, available right up until Jan 31st alongside Styx: Shards of Darkness for January Games with Gold. 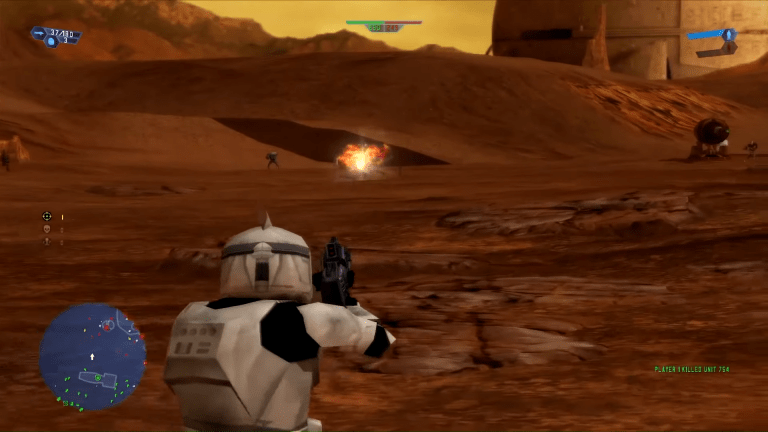 Jan 29, 2020 Harry Alston 12890
Star Wars: Battlefront first arrived way back in 2004. It was an almost instant classic, with the frontline combat of iconic Star Wars battlefields...