NBA 2K20 Ratings: LeBron James Doesn’t Deserve 97 Or The Top Spot While Russel Westbrook Is In His Right Place At 90 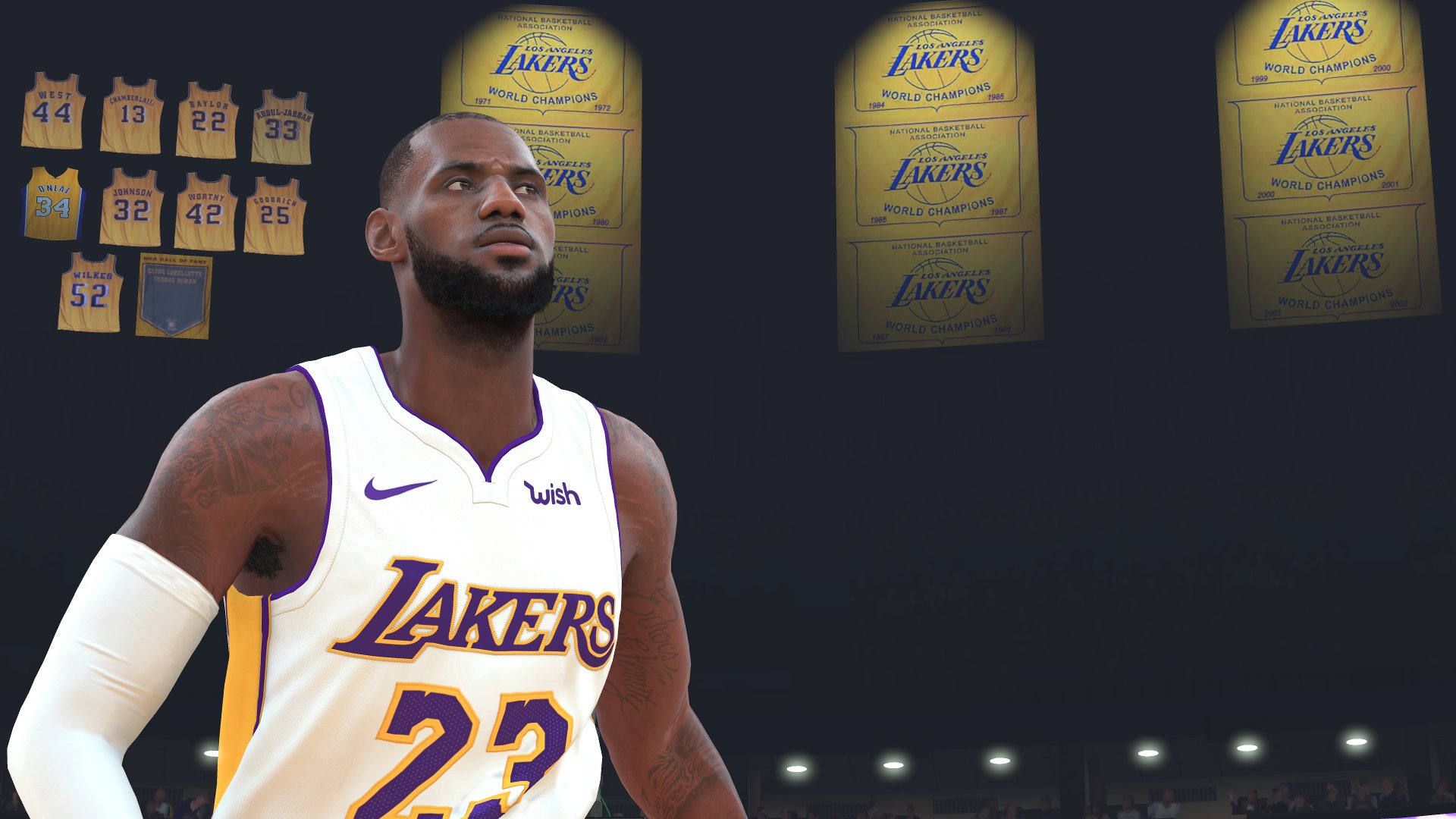 Visual Concept and 2K Sports revealed the player ratings for NBA 2K20, this time via an interactive live broadcast, like never done before. Usually, the player ratings were distributed to the players via social media. As usual, NBA and the simulator game fans took to social media, either their satisfaction or dissatisfaction with the ratings. If you missed out the aftermath of the release, here are the highlights of the good, the bad and the ugly in Visual Concept’s rating system.

Ranking LeBron James higher than Kahwi Leonard was the first mistake with these initial ratings. Well, the Lakers superstar is an icon, but it’s not like he’s immortal. In as much as the four-time NBA MVP has been dominant, he isn’t worthy of a 97, leave alone being on top of Kahwi. Last year, he got the first serious injury of his career and following a dry season with Lakers, 96 would be enough. But assuming he deserves a 97, how did he beat the 2019 NBA All-Star, 2019 NBA Champion, 2019 NBA Finals MVP, Kahwi Leonard?

James Harden is also another overrated player in NBA 2K20, and worse enough is when he’s rated above Stephen Curry, a two-time NBA MVP. If he genuinely deserves 96, then Stephen Curry should also be at 96 and not where he stands at 95. The Warrior’s guard is still the leading three-point shooter with a rating of 99. He can cut through the tightest defenses just like the Houston Rockets’ man. Adjusting the rating correctly, 95 will be ideal for both of them.

In the last bit of the ugly side, there’s no way Kyrie Irving, rated 91 is better than Klay Thompson, rated 89. Kyrie was a fantastic player some time but not in this age. It’s either, he’s overrated or the Golden State Warriors shooting guard is highly underrated. Thomson is ranked the second-best three-point shooter with a rating of 97, after teammate Steph Curry.

Despite the few areas where the Visual Concept ranking system may have got it wrong, the majority of the ratings are on point.

Some fans expressed disappointment for Jimmy Butler‘s rating of 88, but the Miami Heat’s small-forward is in his rightful place. This is considering his unreliability in three-point shooting.

Also, Russell Westbrook fans, mostly, OKC diehards feel 90 isn’t enough. He might have averaged a triple-double for three years straight and put up a grand performance at OKC, but his lack of outside shooting and teamwork concerns bring him down to 90.

The basketball simulator franchise NBA 2K20 is scheduled for release on September 6. The game will be available on PS4, Xbox One, Microsoft Windows, and Nintendo Switch. From a recent trailer, this year’s edition will feature Mypark game mode and officially licensed WNBA teams and players for the first time. NBA 2K20 will also be among the launch titles for Google Stadia.

Dec 27, 2020 Aaron Hans 8310
Over the next few weeks, this year's WWE 2K game, subtitled Battlegrounds, will get weekly roster updates that'll add a mix of current stars and...

Nov 13, 2020 Aaron Hans 12840
Both Microsoft and Sony's next-generation consoles are finally here, and users are just now getting to experience NBA 2K21 on the PlayStation 5 and...