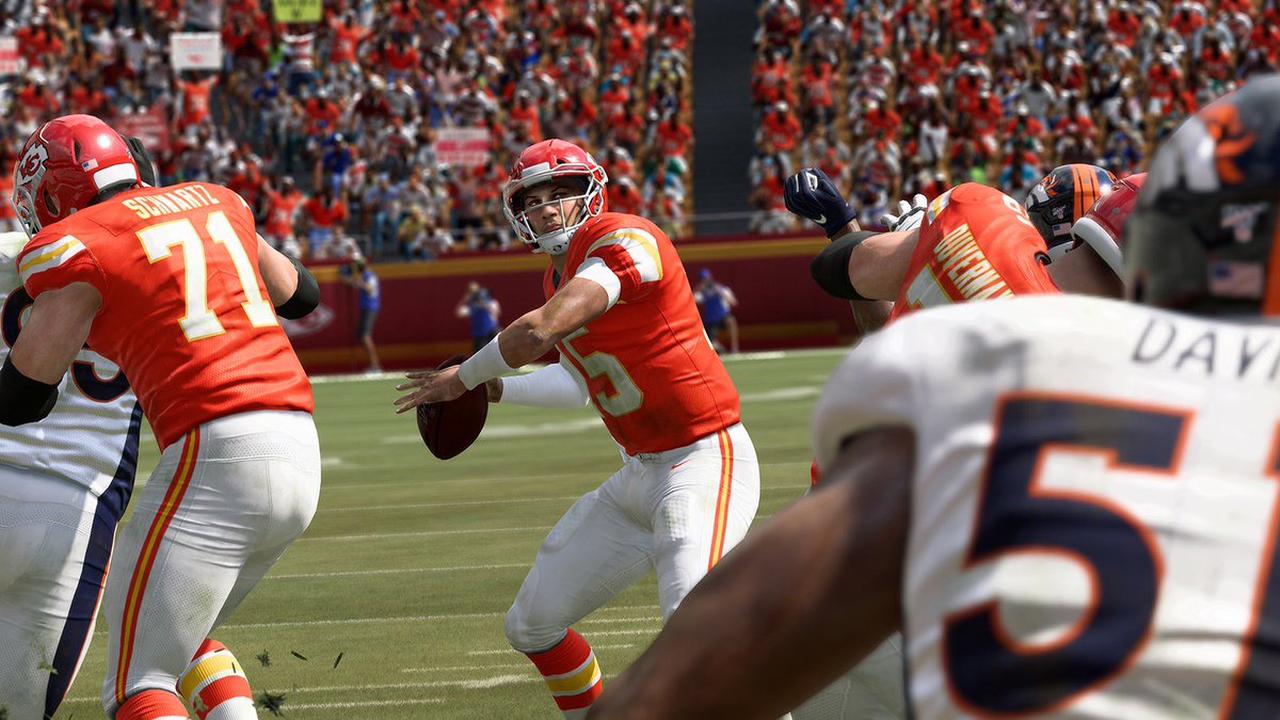 EA Sports’ latest installment of their annual NFL game, Madden NFL 20, is currently scheduled to be released on August 2, which is a lot sooner than it’s been released in previous years. So, with the release date being less than two weeks away, more details regarding the game and its Face of the Franchise mode have come to light.

In recent years, EA Sports has tried different things in an attempt to breathe new life into the Madden NFL series, which many will argue has been stale for nearly a decade now. But, despite its staleness, it continues to be a successful franchise because, well, there are no other football games on the market.

One mode that EA has tried recently is called Longshot, which is a linear story featuring a pre-made main character. In the mode, you essentially take a player who is, as the mode suggests, a longshot to make the NFL. However, as these stories often go, the main character ends up being a success as a pro football player.

While the mode did receive some praise, players don’t like the idea of playing through a linear story with a pre-made character in a sports game, with the reason being that most want the freedom to create an original character who has a unique, custom skillset.

So to satisfy its fanbase, EA Sports has announced that the upcoming Madden NFL 20 will feature a mode called Face of the Franchise, and in it, players will be able to create a custom quarterback and take control of his career from the very beginning.

In the Face of the Franchise mode, players will begin by creating a quarterback, then they’ll have to choose a college team to play for, with the options being USC, Texas, Texas Tech, Oregon, Miami, LSU, Florida State, Oklahoma, Florida, and Clemson.

The next step, according to the game’s menu, will be to dominate the college football playoffs, which will eventually lead to your character getting drafted or signed by an NFL team.

When players create their quarterback in the mode, they’ll be given four archetypes to choose from: strong arm, scrambler, improviser, and field general. Of course, each archetype has its superstar abilities, and as players upgrade their character, more superstar abilities will become available.

As previously mentioned, Madden NFL 20 is set to hit Xbox One, PlayStation 4, Nintendo Switch, and PC on August 2, which is roughly two weeks from now.

NBA 2K20 Ratings: LeBron James Doesn't Deserve 97 Or The Top Spot While Russel Westbrook Is In His Right Place At 90