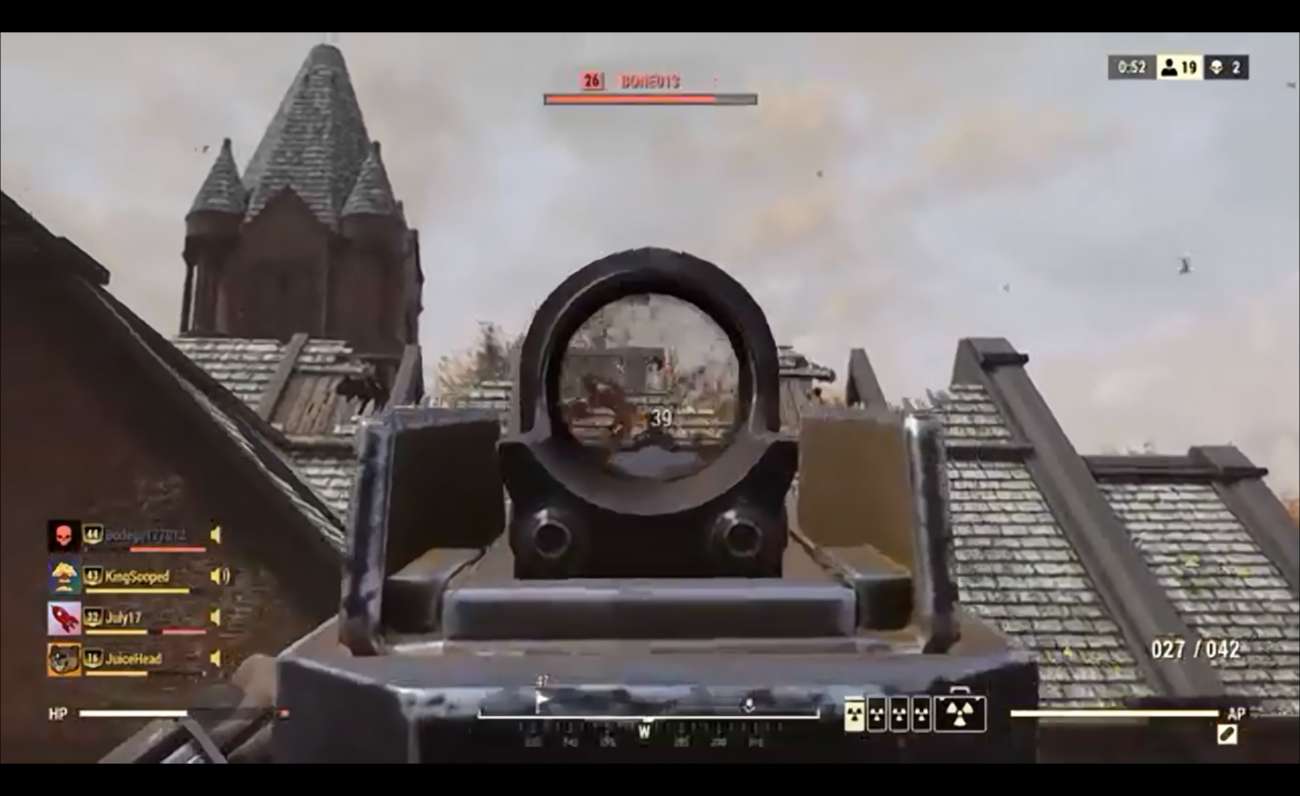 Fallout 76 debuted with a lot of promise. It was supposed to be an amazing post-apocalyptic experience in West Virginia. Unfortunately for Bethesda, the game was met with a lot of backlash. Gamers complained about the lack of NPCs and bevy of bugs.

Bethesda acknowledged these shortcomings, and for the most part, have addressed many gamers’ concerns. Fallout 76 even has a battle royale mode out right now that’s receiving a lot of positive reviews. Also, the game is receiving updates on a consistent basis.

Their most recent one is a summer event that involves collecting meat. It’s for a Super Mutant as well, which is always refreshing to see as opposed to being directed by robots devoid of emotion. Although the event sounds pretty commonplace, it should have its fair share of fun moments.

Called Meat Week, this event will be divided into two portions. The first portion is called Primal Cuts. It enables players to hunt down Primal Beasts for their meat. Upon doing so, players will earn experience and bottle caps. The first event also will have randomized levels for these Primal Beasts. So if you’re just joining the game, you won’t have to worry about being overly matched out of the gate in most cases.

The second portion is being called Meat Cook. It involves players helping their Super Mutant friend, Grahm, cook up a storm. The event will take place every hour, and there are all sorts of small activities that players can help Grahm with.

This latest meat-themed event seems like a great way to build up your character. These challenges won’t be the most challenging and there seems to be some pretty decent awards. Interacting with Grahm should be a fun experience as well, perfect for those looking for a change of pace in this massive West Virginia wasteland.

In addition to this summer event, a lot of bugs are being worked out. For example, there will be more legendary drops throughout the game. This has been an issue for a lot of players. Beasts who’re legendary also will be marked appropriately, so that players know exactly what sort of combat situation they’re looking at.

If you haven’t checked out Fallout 76 in a hot minute, this summer event and updates may be enough to bring you back. Bethesda seems keen on making Fallout 76 better and better, as to garner some good faith with fans they may have disappointed at launch.