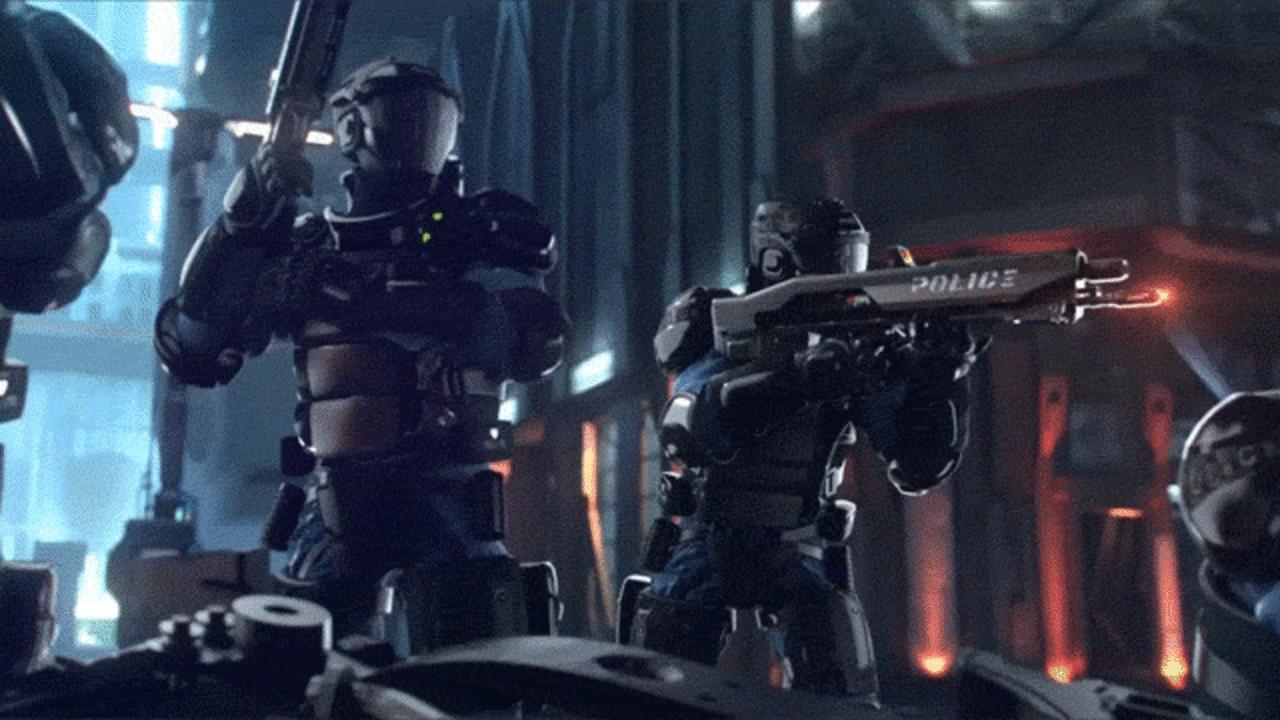 CD Projekt Red is already expecting to have a gigantic year in 2020, as their long-awaited first-person shooter RPG called Cyberpunk 2077 is currently scheduled to hit PlayStation 4, Xbox One, and PC in April of next year. The developer has already revealed a good amount of information regarding the game’s main narrative, gameplay, and character customization options, which according to the developers will be pretty diverse.

During a recent interview with WCCF Tech, CD Projekt Red developer Alvin Liu revealed quite a bit about Cyberpunk 2077, and one of the more interesting details in the game is its wanted system and the fact that there will be corrupt police officers patrolling the streets of Night City.

“The way that works is that they are basically up for hire,” said the CD Projekt Red developer during his chat with WCCF Tech. “A corporation might pass a law that you can’t sell medicine anymore, and they’re going to enforce it. The only reason they got that law passed was that they bribed the government and they’re only using it as a proxy. So it’s not a place where you want to trust the government necessarily.”

Also, as previously mentioned, Liu talked about the game’s wanted system, which is pretty simple. If you commit a crime without any guards or police officers around, then law enforcement won’t just show up out of nowhere. However, if an officer of the law sees a crime being committed, then they’ll call in some powerful allies to help take down the assailant.

The CD Projekt Red developer also mentioned that some citizens of Night City will fight back when they’re attacked, so players should be ready for anything if they’re going to attempt an assault on an NPC. On top of that, if you’re someone who regularly commits crimes in the game, the NPCs who populate the game will begin to treat you with far less respect.

There are currently three teams within CD Projekt Red who are working on putting the finishing touches on Cyberpunk 2077. But, while the developer has said that they do have multiple teams devoted to the project, they haven’t explained what each team’s role is.

With the release of Cyberpunk 2077 being roughly eight months away, CD Projekt Red will almost certainly share a lot more details about the game in the coming weeks. But for now, all we can do is look ahead to the release date, which is April 16, 2020.

NBA 2K20 Ratings: LeBron James Doesn't Deserve 97 Or The Top Spot While Russel Westbrook Is In His Right Place At 90