Warcraft 3: Reforged Has The Lowest Metacritic Score Of All Blizzard Games Ever Released 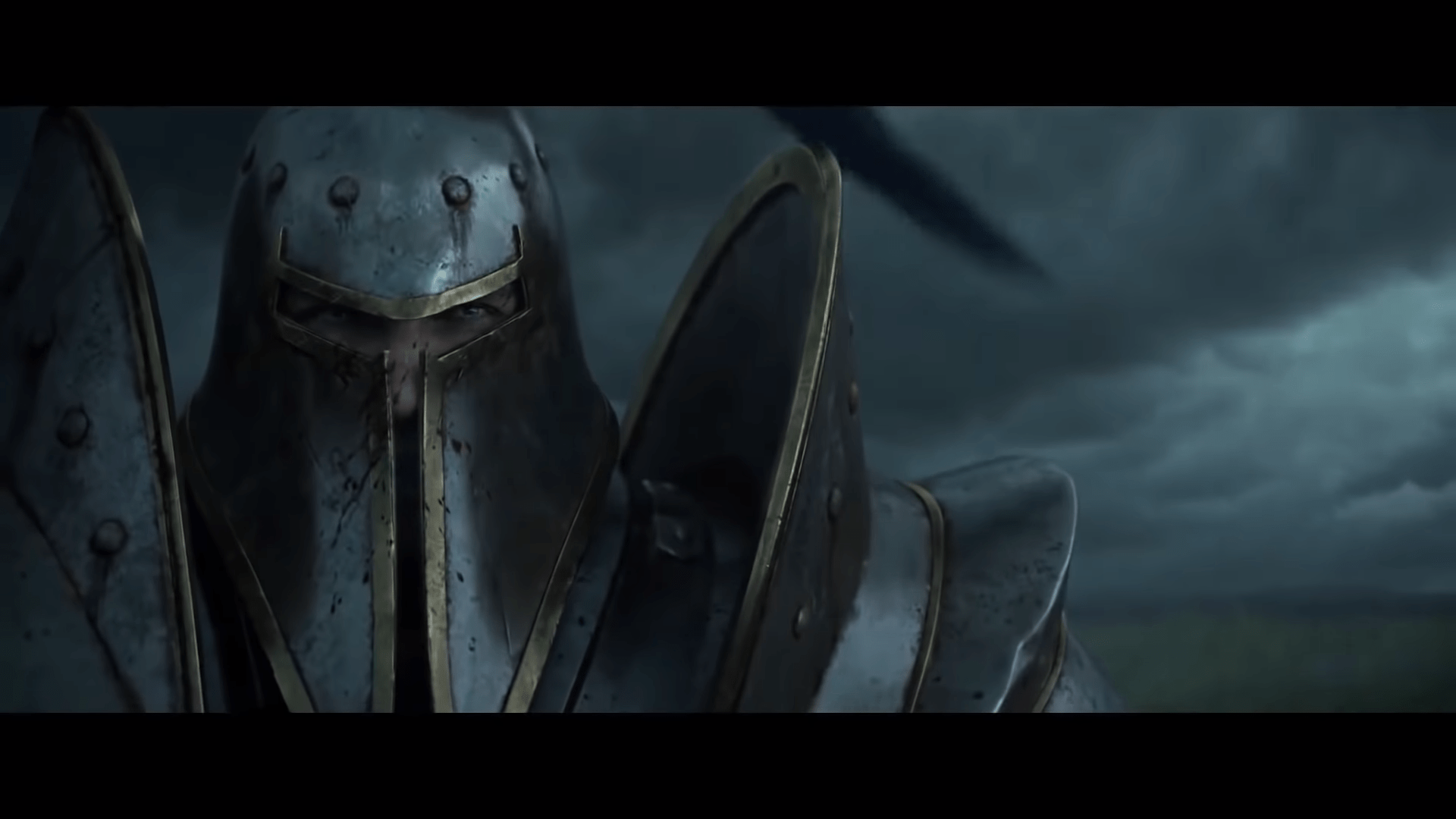 I’m beginning to lose all hope in the massive gaming industry titans that have led us this far into gaming; from mods being monetized by greedy companies eager to profit off of the work of another (Bethesda), to asset flips being sold as brand new titles with nothing more than a new roster and worse gameplay (Electronic Arts), to now, with whatever ungodly abomination Warcraft 3 Reforged is.  It seemed like an easy win for Blizzard, too; update some assets, slap a shiny new coat of paint on it, and give fans what they want: more Warcraft 3.

Instead, fans got…well, Warcraft 3: Reforged. Frankly, not much has gone right for this title since its release on January 28, 2020.  Fans have been bleeding into various social media channels like Reddit and Twitter, frustrated at what they feel like was absolute misinformation from the company.  The problems range far and wide, bringing Warcraft 3: Reforged to the lowest Metacritic score of all time from what once appeared to be an infallible company with gaming at its core.  It even managed to score worse than Starcraft II: Nova Covert Ops, and that’s saying quite a lot.

The remake of Warcraft 3 overwrote the original client. pic.twitter.com/iw0JBNMnd4

Fans aren’t even sure which issue Blizzard needs to fix first.  With unit movement being capped to 20 frames per second, while the game is at 60 frames per second, you have a laughable imitation of what was once a pinnacle RTS title.  Your units clunkily meander about the map with all of the grace of a giraffe on roller skates while players are wondering if something is wrong with their PC.  Upon release, there were even Reddit threads with players attempting to troubleshoot their own PCs to make the title function as expected in 2020.

Custom games were the absolute pinnacle of the Warcraft franchise, similar to Starcraft.  Now, Blizzard seems to perhaps be frustrated at allowing DOTA to slip through their fingers (thank goodness it did), and all custom games now fall under the sole ownership of Blizzard.  Made something fascinating over months of hard work and scripting?  Blizzard can yoink that from your hands, claim it as their own, and sell it as their own IP.  Which, oddly enough, doesn’t seem to encourage many custom game creators to flex their creative muscles for the company.  Who would have thought?

Warcraft 3: Reforged looks a LOT different than what we saw at BlizzCon 2018. pic.twitter.com/jPrgJQqc3I

The cutscenes haven’t been touched since Warcraft III‘s initial release in mid-2002, bringing a fun blast to the past that allows players to count the individual pixels since it’s almost impossible to see them clearly on modern resolutions.

Warcraft 3 Reforged is a mandatory update that replaces your original Warcraft 3 client and removes many of the custom features that the game had. The only way to play the original version now is via piracy.

We can’t count out the bizarre practice that sees Blizzard charging money for in-game models (that also move at 20 frames per second), bringing microtransactions into the title.  In fact, many are alluding to the microtransactions appearing as the only aspect that Blizzard actually put in work on; they look great if you’re willing to continue to fork cash over.

Even the Creative Director of Warcraft III: Reforged admitted that they had developers reading issues from Reddit to figure out what they needed to fix.

Many fans that found themselves over-eager to play what they hoped would be a remastered version of Warcraft III are guiding others to get refunds before Blizzard closes that ability, as they have in the past to stymie customer loss.

This bodes poorly for the company, along with their current games; namely Overwatch, that has struggled to receive updates for months at a time, and the upcoming Overwatch 2, that Blizzard stated they removed developers from Overwatch in order to work on it.  Blizzard might just be a dead ship in the water at this point, slowly losing the momentum that they gained in decades past.

As It Turns Out, Super Smash Bros. Ultimate Fighters' Pass Is One Of The Best DLC Deals In Gaming