As It Turns Out, Super Smash Bros. Ultimate Fighters’ Pass Is One Of The Best DLC Deals In Gaming 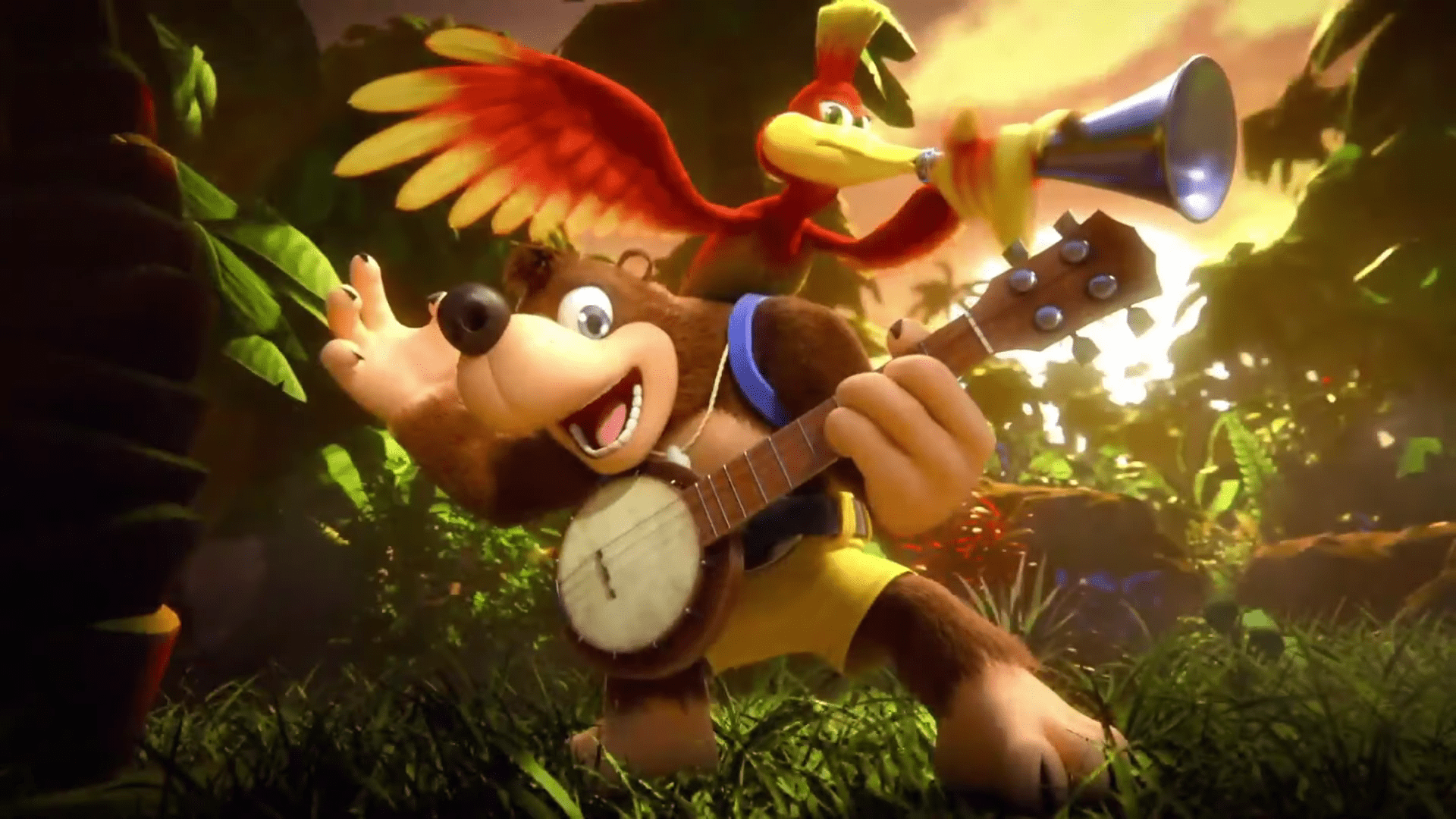 There are few things in the world of video games that are always worth the amount of cash they are priced in at. That is the whole thing when it comes to the infamous Nintendo Switch game we all know as the Super Smash Bros. Ultimate. This bad boy is one powerful stew of the most important Nintendo characters you have ever seen in the universe of gameplay. If you need to know a bit more, then you better strap in because things are going to get crazy from here on out.

That is right. As it turns out, there is a powerful downloadable content that is known as the Super Smash Bros. Ultimate Fighter’s Pass, and it grants you some powerful abilities to get all of the new fighters that were not released with the original game. That can give you the chance to do whatever it is you need to do on and off the screen. Keep reading to find out more.

Listen, if you have ever played this game as a young kid on the Nintendo 64 before then you know the power of this game can be immense. So here is the deal for those who aren’t in the know.

First, the fighter pass gives you all of the DLC fighters right off the bat. It lets you get all of them for one cheap price you pay month-to-month, and then when you are done you can cancel it and move on with your life. That is some powerful stuff if you want to play the game whenever you want and see your guys win out there.

Anyway, if you know what’s up then you will also know that the Ultimate fighter pass does come with one of our favorite characters of all time: That’s right. It’s Banjo-Kazooie, all day baby.

So here is what you need to do to unlock this incredibly powerful character. First off, you hop onto your Switch and subscribe to the brand new Ultimate fighter’s pass system. Then you log in, download the stuff you need to make it happen, and next thing you know you will be out there playing one of the strongest beings we have ever seen.

Super Smash Bros. Ultimate is just the latest in a long line of Nintendo titles that combine all of the greatest fighters from within the Nintendo Universe. You can take them all out for a spin and see who would win against who, which is probably the most fun any of us have had in a long, long time.

Warcraft 3: Reforged Has The Lowest Metacritic Score Of All Blizzard Games Ever Released