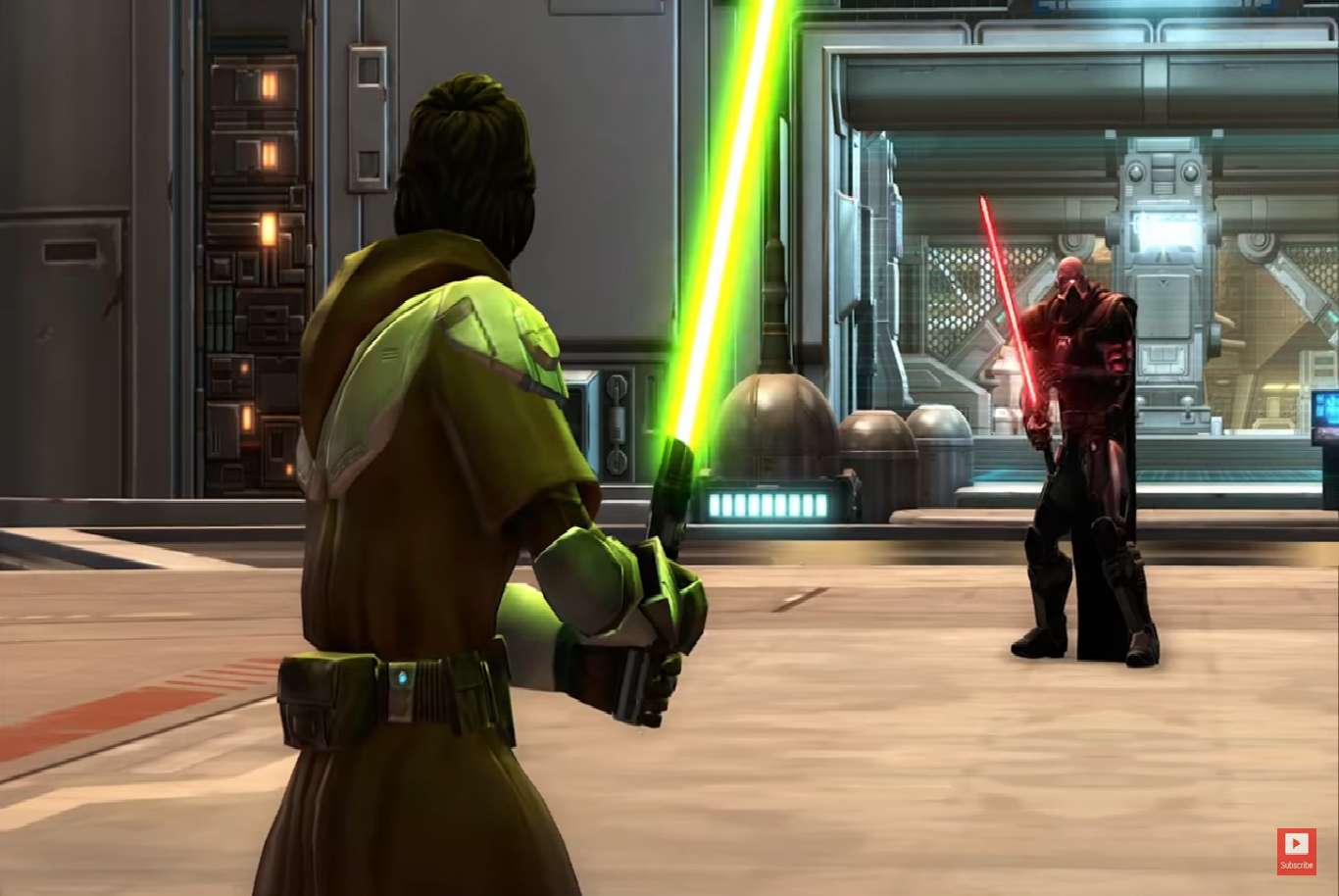 Star Wars the Old Republic has struggled on how to handle end game gearing since launch, but this was no more prevalent than in 4.0 and beyond.  Between a lack of new Flashpoints, Operations and PVP maps in 4.0 and the Command system functioning entirely on RNG in 5.0, SWTOR players have had to struggle to get the gear they wanted for high level content if they wanted to remain competitive.

6.0 removes a lot of those struggles. Players start off the expansion with quest rewards of equipment at 268 rating.  Item ratings determine the overall power of the player’s gear, and since the end of the previous expansion’s lifespan, determine what groups players are placed in through the group finder. That system was an improvement over the previous one, where players were selected purely based level and role in combat.

Once players have all pieces of 268 gear and have reached level 75, they start getting Renown xp, the replacement of the Command xp players previously got once reaching 70.  Renown levels now check the gear rating of the player, and grants gear at a higher rating level than currently equipped. So, if a player has 268 gear, the drops gained through Renown levels will be 270 rating.

This system where the game checks your gear rating also functions for all other content. As the game has always done, bosses from Flashpoints and Operations still have a random chance of dropping a piece of gear, which provided a set bonus for the player. And with the new system, those gear drops always have a higher rating than what the player has currently equipped, up to the current 306 rating cap.

Players also have access to Tacticals, a new gear slot, which grant specific bonuses depending on the Tactical. At the end of the currently available content, players are given a basic Tactical that grants bonuses to resistances. To get other Tacticals, players will need to grind in order to get specific ones, though they can randomly drop at any point in the game.

Players can speed up their gearing progress via Tech Fragments, a new currency. Through certain vendors across the planets, players can spend Tech Fragments to get gear pieces that they wish to get. Tech Fragments are received as random drops, but they can also be gained from deconstructing existing items, a function crafters have been utilizing for some time to get better recipes.

The new system of gearing is a massive improvement over the previous system, and goes together well with the developers’ desire to make every playstyle viable.