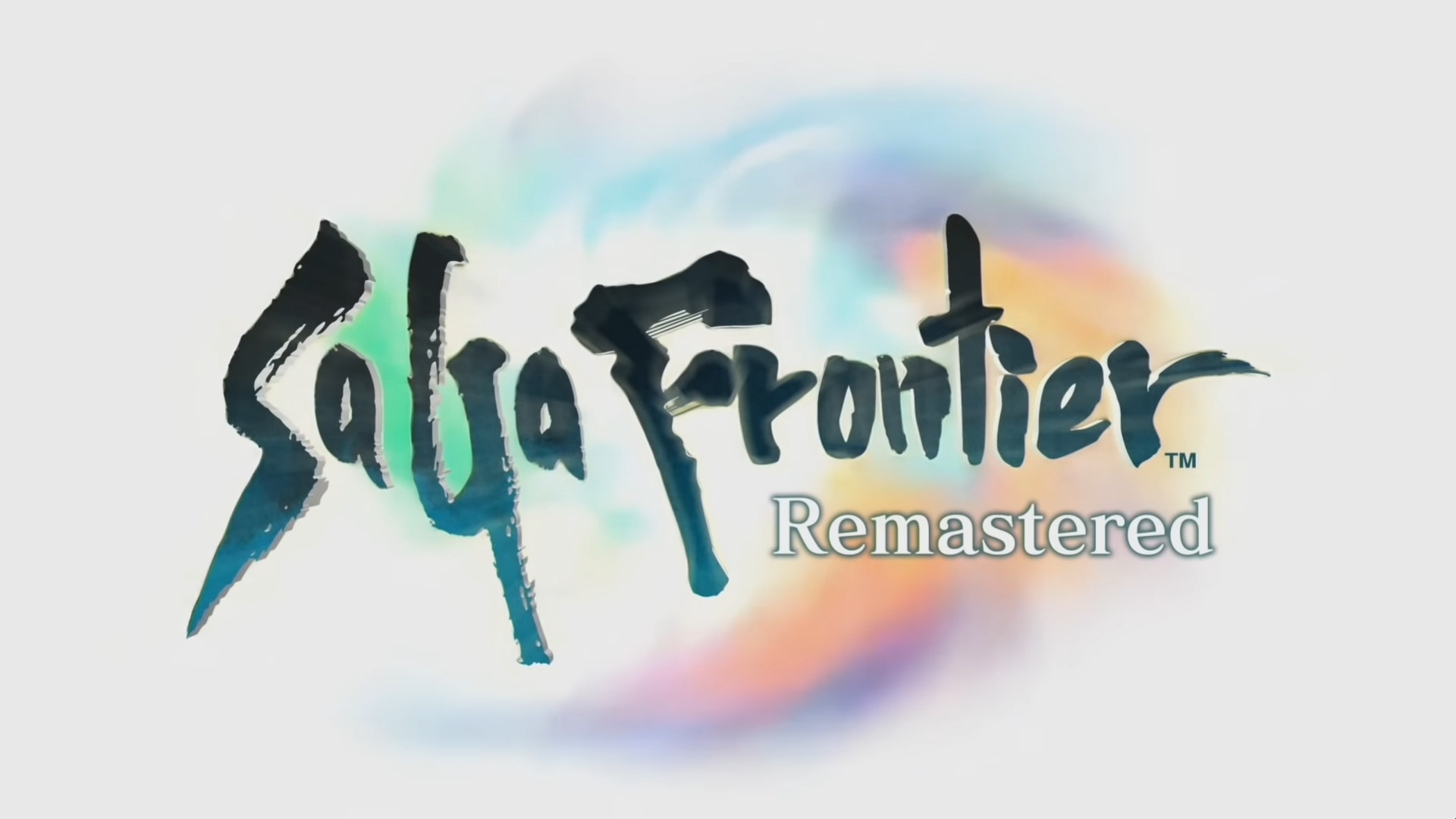 SaGa Frontier is a classic JRPG released in 1997 in Japan, that eventually made its way westward to North America for release on March, 1998.

This was back when Square Enix was simply known as Square, and SaGa Frontier released shortly after the original Final Fantasy VII by about five months; you’re easily pardoned if you were still far too busy within the Gold Saucer to dabble in another JRPG, even considering that SaGa didn’t come westward for almost a year after its Japan release.

SaGaFrontier, however, made a name for itself with an eight-man party adventuring around the world with multiple endings and objectives with a ‘Free-Form Scenario System’ that was, for its time, mind-blowing and impressive.

Square Enix states that the remaster will be arriving in the Summer of 2021 with a new protagonist to add to the group, remastered graphics that are admittedly a far cry from what the game originally debuted as, and more events being pushed into the already heavily-loaded title.

RELATED: Post-Launch Maps And Modes For Call Of Duty: Modern Warfare Will Be Free To Download

They also pushed out a sleek new trailer that may very well be all of the convincing that you need to scoop this classic up.

If you played through the original, you may recall that SaGa Frontier suffered as very many JRPG’s tend to; exposition that seemingly never ends, strangely long bouts of walking, and battles that will be repeated infinitely through your journey. Much like the older Final Fantasy titles, and the genre as a whole.

To combat this, Square Enix has once again stated that they’re implementing the ‘fast-forward’ button that seems to have wiggling into almost every Final Fantasy remaster in recent memory, allowing users to grind out combat events far quicker than what used to be possible in the late nineties.

That intertwining with how Final Fantasy titles tend to play out is no mere coincidence, either: the series began with Final Fantasy Legend in 1989, with a story that arguably began a bit sparse that culminated into an almost deafening roar if you could fight through more of the esoteric natures of the title as questlines and stories became an indissoluble mixture of hopes, dreams, and a classic JRPG grind.

If chiptunes and hokey stories being brought to a more modern display and execution, you should likely start following this title sooner rather than later. With an admittedly vague release date currently, it’s sensible to presume that the title will have a more finely refined release plan as the season approaches.

Here’s hoping it turns out to be everything we would expect from modern Square Enix.

Jul 5, 2022 Stephen West 420
Several images from Modern Warfare 2 have surfaced online, having been found in Warzone Mobile files. The images were originally posted by a...