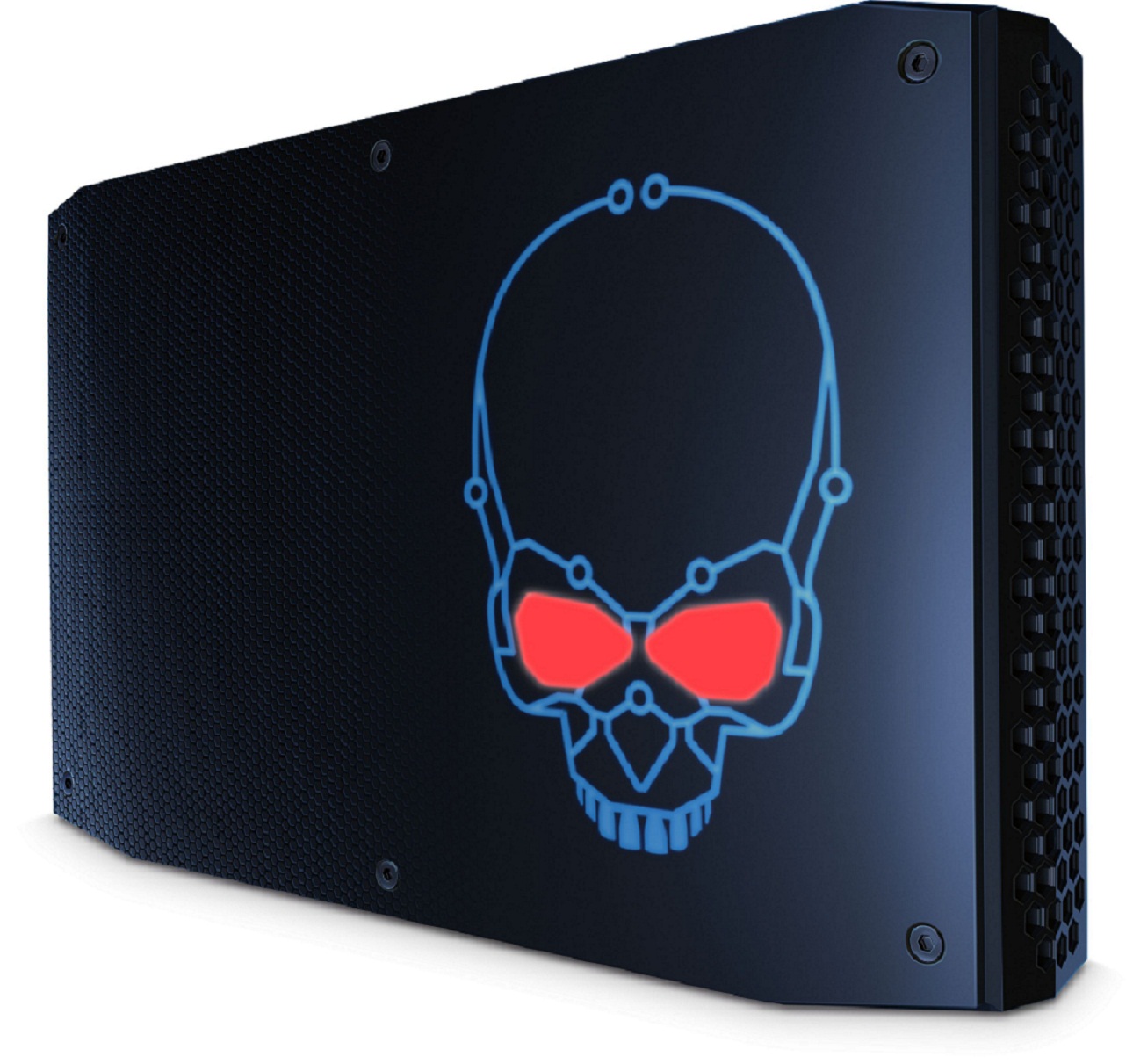 Earlier today at Tom’s Hardware, Paul Alcom, the frequent columnist, had an interesting read concerning Intel’s partnership with AMD based on the driver, Kaby Lake-G processors.

It all started way back when Intel partnered with AMD on the Kaby Lake-G processors that launched back in Hades Canyon NUCs in 2017. The chips had state-of-the-art features that paired both AMD’s Radeon RX Vega graphics and Intel’s Kaby Lake cores in one bundle. This, in turn, gave Intel an upper hand for delivering impressive gaming performance for its happy NUCs.

This unique collaboration brought about ground-breaking levels of performance, but Intel pulled the plug on this project in October 2019. The reason was due to their involvement with their GPU ambitions for future products. Still, the company took responsibility for significant parts of the drivers for Radeon RX GPU and promised to release continuous driver updates for five years straight.

Regardless of those promises, Intel was silent on issuing a Vega driver update for over a year, abandoning customers without updates since February 2019. According to Paul Alcom of Tom’s Hardware, they reached out to Intel to check the status on the drivers for Hades Canyon Nucs, and Intel responded:

‘8th Gen Intel Core processors with discrete graphics will follow Intel’s typical driver support model, which is to provide driver updates for about five years following the launch of a product. OEMs and customers will get their drivers and support directly from Intel. We are currently working on the next graphics driver update, and we expect the next driver to be available in the coming months.’

Fast-forward to 14 months later, after the last update, Intel appears to have silently released an update that happens to be a PDF that directs readers to head on to AMD’s website and land on an AMD’s download portal for the most recent Adrenaline Radeon Vega 64 graphics.

What does this move from Intel signify? This means those Hads Canyon enthusiasts can now use AMD’s latest drivers that help in boosting performance for new games and other cool benefits.

Also, as an exciting addition, Intel still needs its HD Graphics driver installed alongside Adrenaline 2020 for the configuration to work.

It’s safe to say that those in the know would have figured Intel was going to use AMD’s GPU still. Besides, AMD has been putting itself on the winning side of this community with a dogged discretion for PR.

However, Intel can’t be seen as the company with the weaker contribution because it makes perfect sense for AMD to be the provider of the GPU driver bearing in mind the RX Vega M is compatible with its Adrenaline drivers and its use of GCN.

Thankfully, with Adrenaline compatibility and maximum performance, Intel’s NUC would get the most recent driver upgrades and updates for quite some time now. Because let’s face it, AMD knows their onions when it comes to its GPU’s

Jan 6, 2021 Chris Miller 11980
If you're one of the hundreds of thousands of gamers that are desperate to get their mitts on the newest GPUs coming from Nvidia and AMD, yet are...

Dec 18, 2020 Chris Miller 10810
Gaming hobbyists have a bit to be frustrated about during this typically jovial holiday season, and the pandemic is weighing on everyone heavily as...