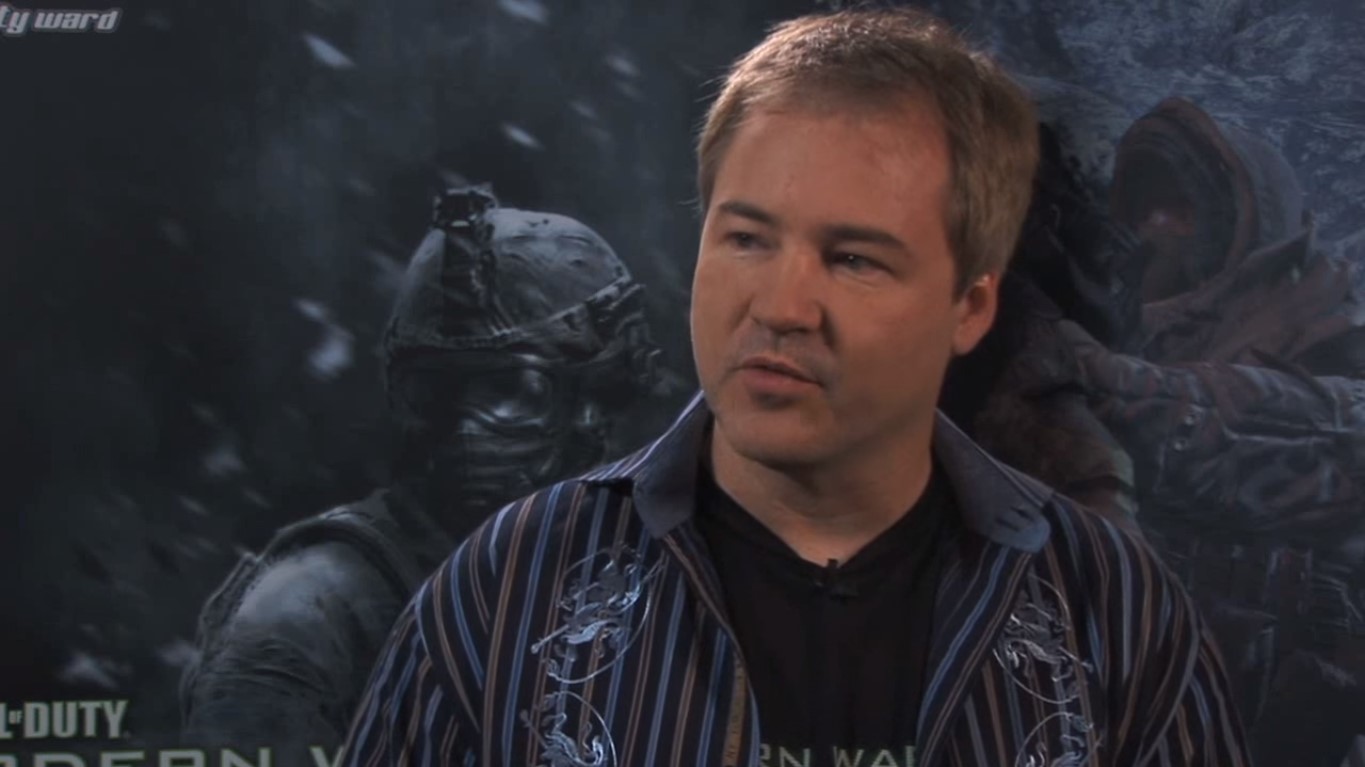 The CEO of Respawn Entertainment has spoken about what the public could expect from Apex Legends in the future.

Vince Zampella said people are asking them about weekly updates, comparing it to what Fortnite does. He admitted that they are “not set up” to do things that way. In fact, they “never intended” to make Apex Legends that way.

Zampella spoke at the GamesBeat Summit held this week where he said that they plan to follow their original pace. During the summit, Zampella said Respawn envisioned Apex Legends to release fresh contents per season. It was their way of making sure that the developers are in a better disposition.

Zampella’s statement came amid the latest issue of overworked tech workers who are speaking against long working hours. It also came following a report which revealed the success of Fortnite as a result of grueling hours of work.

The constant crunch faced by Fortnite developers was prodded by the constant need to deliver contents and implement fixes. Actually, the talk came on the same day the report of Polygon was published.

Zampella, however, did not mention the report. He clarified, though, that their objective was to “always be seasonal” in terms of new contents. Zampella mentioned about looking after the team’s “quality of life.” He added that they do not want to overwork their team and reduce the quality of their outputs.

The Respawn official also admitted that their team is trying to figure out a lot of issues on pacing. He said the season’s length that they currently implement is a product of a “total guess.”

Zampella also admitted that their first season was lighter when it comes to getting new content. This, he said, was different from what Respawn originally envisioned.

By next season, players may expect to see changes as Respawn wish to correct it. He said the aim of their team is to bring the game to play well. The CEO also vowed that they will be more transparent to the fans.

There’s the latest blog post on EA where Apex Legends Executive Producer Drew McCoy shared more insights. McCoy said they are committed to giving Apex a “long-term growth” while they admitting some challenges.

Among the things they are focusing to address is the slow server performance. He said they are also testing audio issues and are working on ways to deal with cheaters.