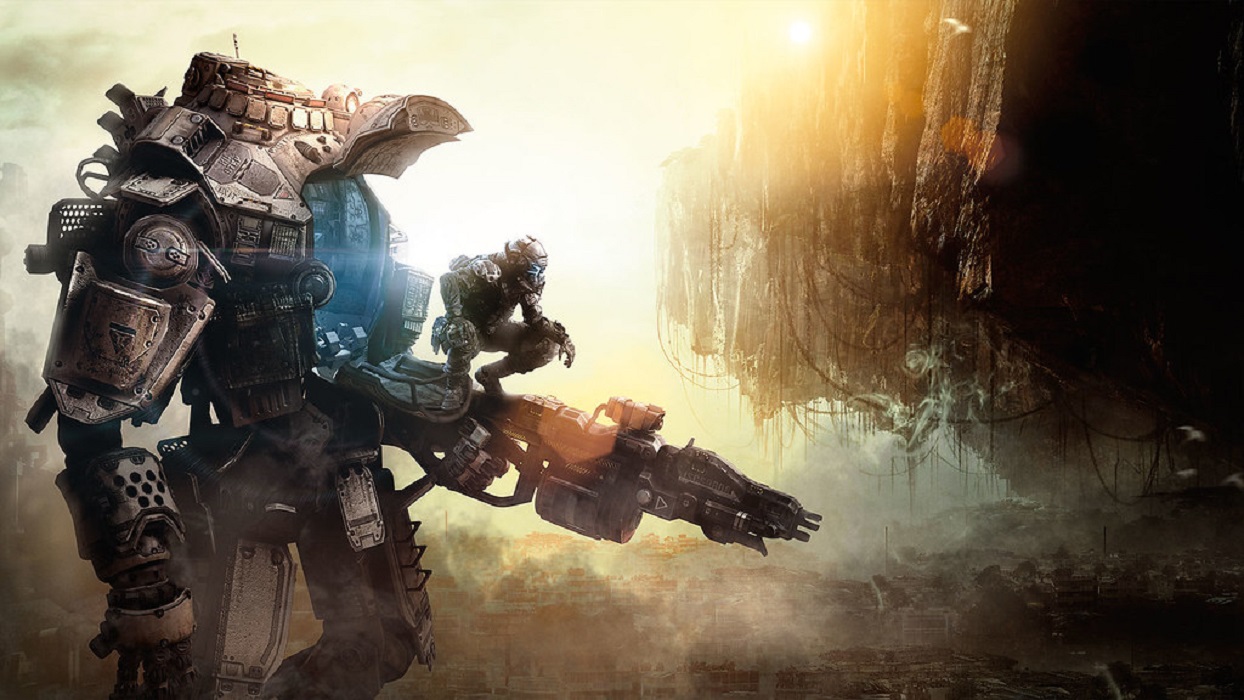 If you like mechs and you enjoy total chaos on the battlefield, you probably love the Titanfall games. They brought mech combat into the modern era on next-gen consoles. All in all, Respawn Entertainment did a phenomenal job at showcasing grandiose battles in these towering machines.

The first Titanfall was great, but Titanfall 2 elevated the series with an amazing single-player campaign mode. It was what fans wanted for so long, featuring open-ended worlds where you could complete missions at your own pace. It has been roughly three years since the sequel first debuted.

Many have wanted a trilogy to see what more Respawn Entertainment could do with the franchise. It appears — at least for now — those plans of a third installment are being put on the backburner. That’s what executive producer Drew McCoy confirmed when asked about a Titanfall update.

This has taken the wind out of many gamers’ sails. Apex Legends is a great game, featuring a stellar battle royale design and mechanics. The Titanfall series has a cult-like following, though. These games are the reason why many gamers even purchased a new PlayStation or Xbox.

It looks like we’re going to have to wait until Respawn gains some momentum with Apex Legends. There are plans of adding new weapons, perfecting the Kings Canyon map, and including more characters. These updates are great if you’re a fan of this battle royale game. It will give users more content to look forward to, much like what Fortnite does time and time again.

Those hoping for some sort of update regarding a new Titanfall game will just have to wait a little longer. The wait probably is worth it in the end, however. Once Respawn has made the necessary progression with its battle royale game, they can dedicate more resources to a new Titanfall.

Ultimately, this should make the game even better if you can believe that. Expect to see a more in-depth story mode, and of course, a dynamic multiplayer mode. It will be interesting to see what new folds they add to keep the series fresh and fun.

For now, we just hope Respawn Entertainment does what it needs to with Apex Legends so they can start looking toward the future again.