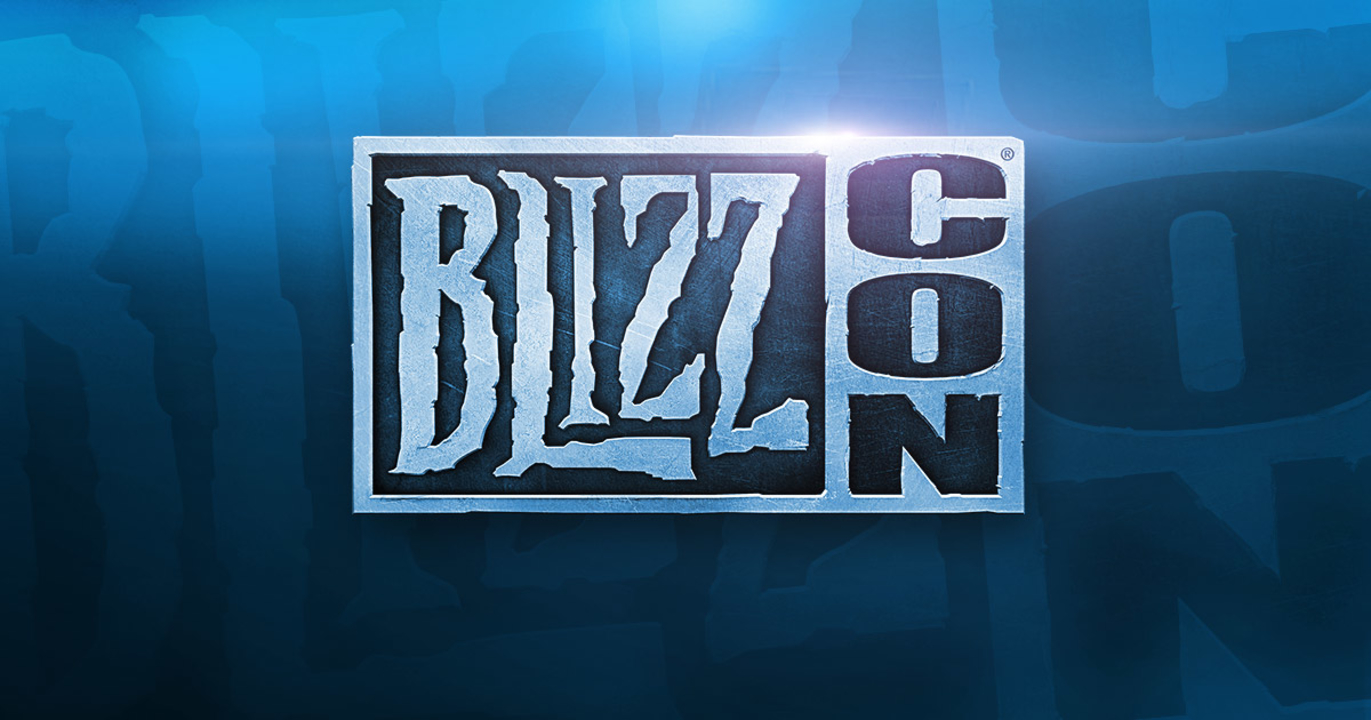 This year’s Blizzcon will not happen until November in Anaheim, California. However, the passes for this much-awaited even will be on sale in two waves starting next week. The sale will start on May 4 at 10 AM.

Those who will miss it can still grab their tickets on May 8 at 7 PM PDT. The event will happen on November 1 to 2 at the Anaheim Convention Center. The tickets will be sold through AXS.

According to Blizzard, BlizzCon 2019 will be a reunion of players who share the love for games. It said at BlizzCon people forge friendships and the “most passionate community” takes the limelight.

Starting from the pregame events on October 31, BlizzCon will be filled with cosplay events, games, and esports. Announcement of game updates and the freshest news about Blizzard are also expected to happen. The event’s details can be found in this info page.

Another esports attraction will be the inaugural global finals for the World of Warcraft Mythic Dungeon International. Plus, the World Championship Finals of the Warcraft Arena World is also happening. These are all too important events to miss.

The tickets for BlizzCon 2019 has three options to choose from. Players can grab the BlizzCon Pass which is described as the “core” option.

It gives general admission access to the shows at BlizzCon, including the pregame events. It also comes with a commemorative collectible for $229.

The next option is the BlizzCon Portal. The Portal Pass sells for $550. It will grant holders access to special events like the “Night at the Faire.”

The Portal Pass will also have additional perks like getting to choose a parking space. Portal Pass holders can also get early entry access for the shows on Friday and Saturday.

Lastly, the Blizzcon Benefit Dinner pass sells for $750. It will have all the perks from the Portal Pass and more. This is where players can get to meet with the developers at Blizzard.

At the same time, the benefit dinner pass proceeds will go to a charity organization – the CHOC Children. The three passes include a choice of snagging the Human Footman or Orc Grunt commemorative statues.