The HTC Vive Cosmos, with its tagline of “Go Beyond,” seems to be crashing hard to earth.

Early online reviews of the product were negative so far. On Amazon, for instance, the HTC Vive Cosmos scored a measly 3.8 out of 5 stars. Still a passing grade, but does it justify the expensive price tag?

In terms of the price tag, the VR headset sits between the Oculus Rift S and the Valve Index. It has to be connected to a PC, although HTC claimed that the Vive Cosmos eventually connects to your phone. Instead of the Vive remotes, HTC took a page from Oculus Touch for the design of the controllers.

On paper, the HTC Vive Cosmos ticks all the boxes when it comes to high-end potential and affordability. However, the main knock on the headset was the less-than-stellar interface. The tracking technology also leaves a lot to be desired.

The piece features dual tracking cameras on the front and center. There are four more tacked on the sides. All those cameras are essential to achieve the 310-degree field of vision, as promised by HTC.

Another problem with the headpiece is its constant requirement for bright natural light. This can be an issue when you play at night with only the light of the room as illumination. The headpiece will warn you that the brightness is not adequate for an optimal VR experience.

Some users also commented that the headpiece looked cheap. Even the faceplate makes a rattling sound when you shake it. The original Vive felt more solid compared to the Vive HTC Cosmos.

With that said, HTC has committed to addressing all issues with software upgrades for a more seamless experience. The Taiwanese company is taking note of all the feedback and working toward a resolution to improve user experience. Oct 17, 2019 Kaden Redhead 6950
The HTC Vive Cosmos, with its tagline of “Go Beyond,” seems to be crashing hard to earth. Early online reviews of the product were negative so... 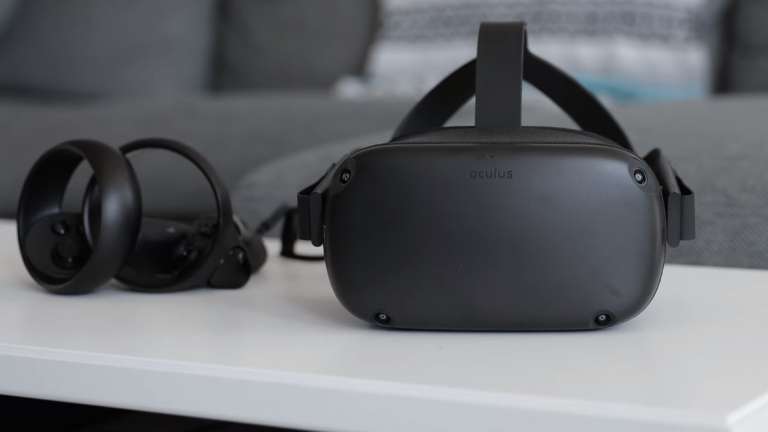 Aug 6, 2019 Kaden Redhead 2900
A new report has claimed that Oculus Rift is slowly replacing the dominance of HTC Vive. This can be gleaned from the fact that developers are... 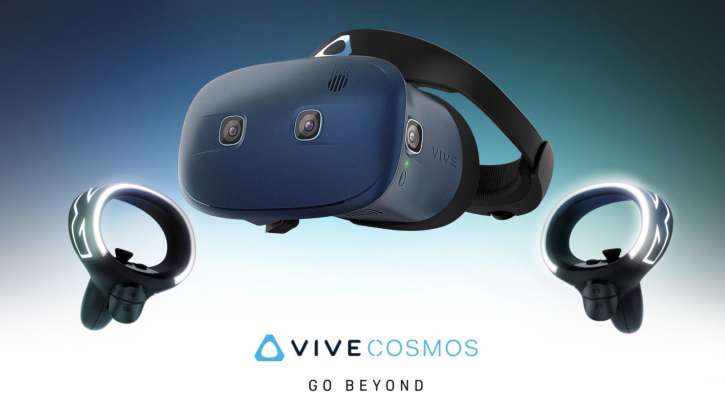 Jun 26, 2019 Kaden Redhead 3550
The HTC Vive Cosmos trailer was quite a disappointment. Fans were expecting to get fed with more details on the new headset. Instead, all they got...