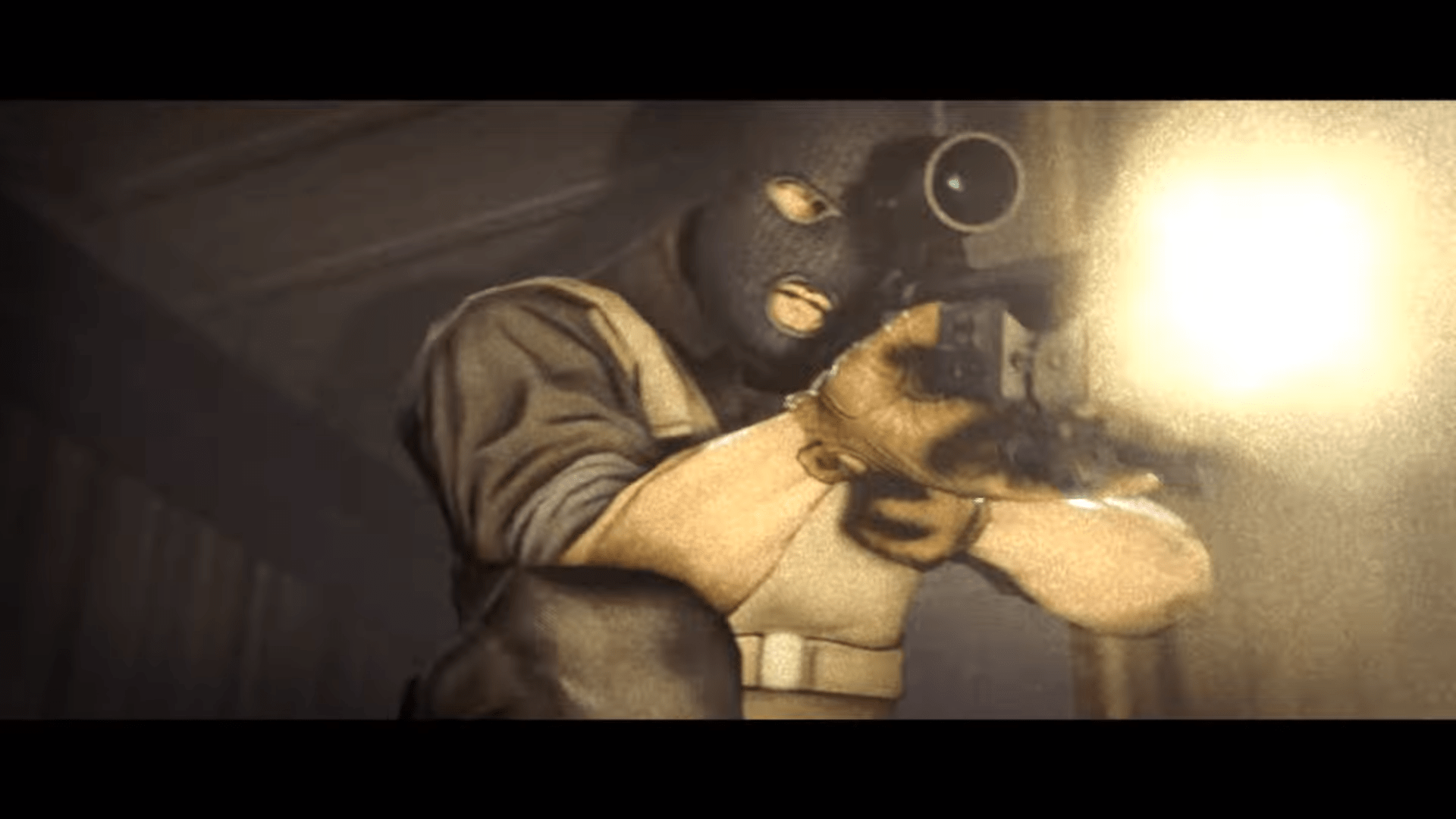 Valve updated Counter-Strike: Global Offensive yesterday, bringing some small changes here and there that won’t have too much of an impact overall in how the strategic shooter is played.  There is one specific update that was included to Mirage, and it may very well open up how the map is played.  It seems small and innocuous at first glance, or to those that aren’t too interested in the uber-competitive side of the title, but those that are, find themselves rather excited.

It’s a bench placed at the window in mid will now allow players to leap through the window without needing to be boosted by a teammate.  This opens up movement for the Terrorist side on the map, as they now show parity with the Counter-Terrorist side in terms of having three paths of movement across the map.

Release Notes for today are up. We've made some changes to Mirage, Dust 2, and Train. Mirage has a new bench mid, Dust 2's Tunnels skybox has been opened up as has Train's skybox from Ivy. This and more here: https://t.co/ExZAjaCyYu pic.twitter.com/ZTPwNCkgIP

Now, to fully appreciate, this you might need a quick understanding of how map balancing in Counter-Strike: Global Offensive works; maps are best when both teams have multiple options to enter a contested area.  If there’s a singular way of entering and exiting a spot, it becomes very difficult to remove defenders.

Thus, many maps feature a wide variety of ingress and egress options to offer players agency in terms of strategy.

Of course, any time there is change people are sure to become upset that their once favored positions can now be countered, and learning that new angles need to be held can be a bit of a headache.  Overall, the community seems excited about this small bench as it does open up a variety of new tactics.

New bench will be the MatchMaking paradise y'all pic.twitter.com/vYmoaFpWA1

Mirage saw the majority of tweaks in the recent patch, from developers opting to close jump-peek areas from B-site towards catwalk, to adding a wall bang spot from palace to scaffolding that may help Terrorist side open up the A-site.  The Terrorist entry to mid has also been widened in response to what has become known as the ‘Astralis Smoke’ that greatly limited entry to mid for contestation.

Skyboxes have also been opened up in Dust2 and Train, allowing utility to be lobbed over buildings to catch defenders off-guard.

Mirage has been one of the closer maps in terms of side favoring, with 48.2% Terrorist wins and 51.8% Counter-Terrorist; compared of maps such as nuke that holds a 42.3%/57.7% split, it may seem odd to some that Mirage gets a closer look while others do not, but we’ll have to wait and see how this update affects team win percentage.