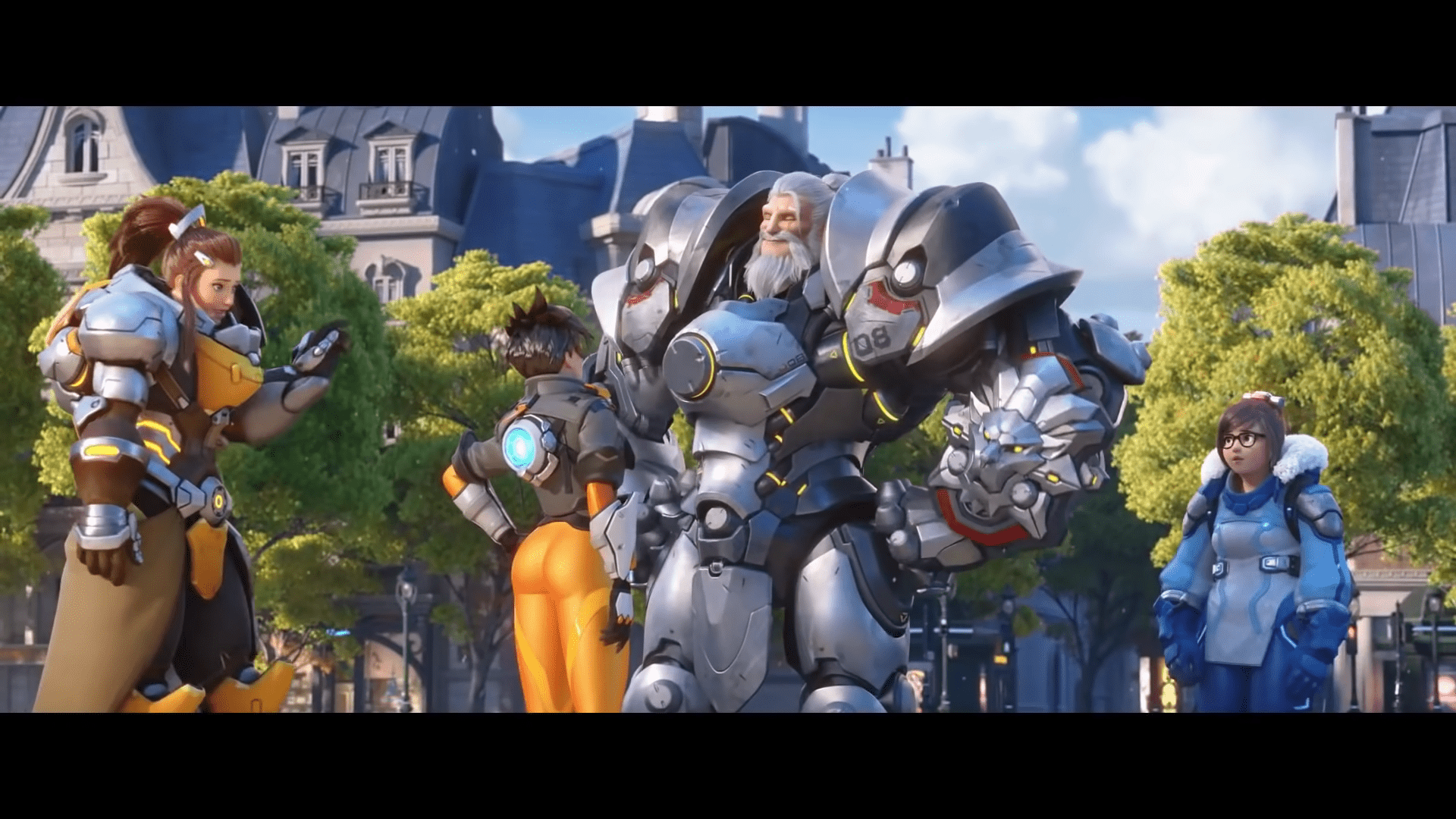 It’s a good decision, leaving many breathing a sigh or two of relief.  The Overwatch League has officially taken to Twitter to announce that all matches in China are cancelled for February and March in an attempt to protect players and staff from the recent Coronavirus that is plaguing much of China and has begun to stretch its tendrils out towards other regions of the world.

There has been a good amount of hesitation implied by many league players to travel to the virus-ridden regions.  Coupled with the announcement was a noticeable lack of announcements in regards to where the matches will be played, or if they’re simply cancelled entirely.

If it’s the latter, teams will struggle to make up in points the complete loss of matches, meaning a heavily skewed ranking for teams that have been scheduled to play in the various cities of China.  With this in mind, it seems rational that the teams will play their matches elsewhere, in an arena that has already been set up and can take the influx; California has a nice arena titled the Blizzard Arena that should still have staff that is more than experienced in broadcasting matches.  Granted, Blizzard has a habit of ‘trimming the fat’ when it comes to personnel that they believe are no longer absolutely necessary.

To this end, the Overwatch League states in their tweet that the matches will be made up, yet at this time there’s no further information.

Teams Guangzhou Charge and Shanghai Dragons have both announced that they’re taking temporary residence in neighboring countries; both have moved to South Korea to avoid the epidemic.  Interestingly, Chengdu Hunters plan to stay in China and weather the storm using strict precautionary measures to keep their roster safe.  If anyone falls ill on the team, Chengdu is likely to face massive backlash for keeping their players in harm’s way.

Granted, the crowds that the Overwatch League can draw would create an area that would spread the Coronavirus far and wide, and the last thing that Blizzard needs right now is to create more negative attention to themselves of the league.

Unfortunately, the YouTube switch that Blizzard has made continues to stymie that League, with personalities openly criticizing the partnership as chasing all the wrong threads of the unraveling tapestry that Blizzard has worked hard on weaving over the past couple of years.  Still, this is a fantastic decision by Blizzard, and a frankly rare one at that.