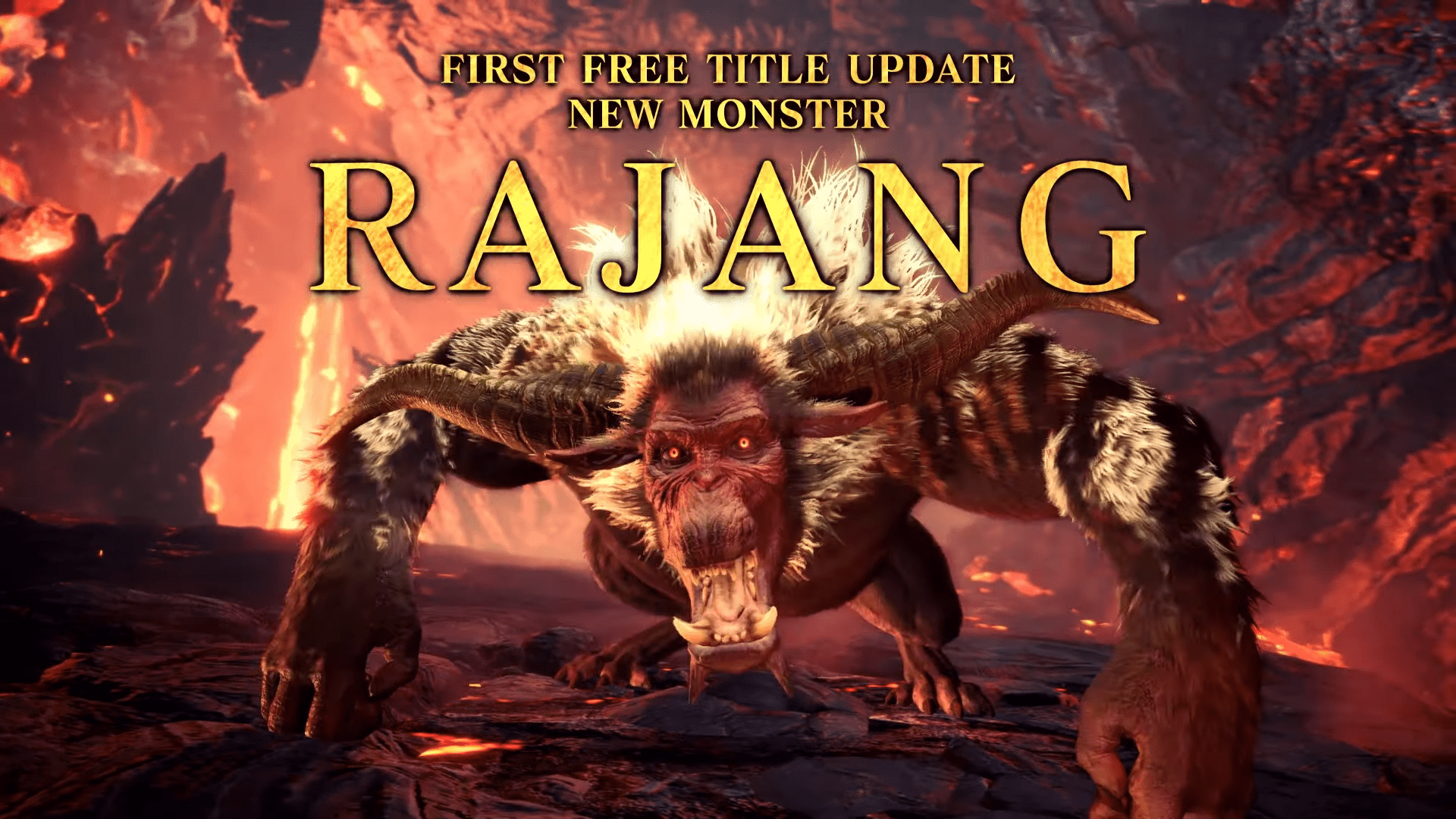 Capcom continues to beat out the fires ignited by Monster Hunter World: Iceborne in terms of crashes, framerate freezes, maxed out CPU usage, and general unplayability for the title regardless of whether or not users purchased the pricey expansion.  Their patches have slowly been gaining ground, however, finally bringing the title back to a playable status after a month of many struggling to play the title.  They’ve seemingly been splitting resources between troubleshooting the problematic patch and crafting a new update that will bring a new monster, new weapons, and even a new region titled ‘Volcanic Region’.

Before we dive into what the title update has been announced to contain, bear in mind that Capcom is continuing to work on the CPU usage issue.  They’ve released multiple guides that may offer temporary fixes that focus on enabling G-SYNC for NVIDIA users, and they continue to update patches that lower CPU usage for many.

From 100% CPU usage on the launch of Iceborne, to what now many are reporting usage levels as low as 28% for multi-core CPUs.  If you find your PC still struggling to maintain adequate framerates even after their proposed temporary fixes, take heart that at least Capcom hasn’t entirely forgotten about you.  Yet.

The hi-tech "Space Lord! Super-8" hammer awaits those who take down both Zinogre and Namielle in the #Iceborne Event Quest "A Shocking Climax" 🤖🔨 pic.twitter.com/b4H0N0FZ4A

Onto the Title Update 1 (as Capcom is currently calling it) for Monster Hunter World: Iceborne; a new monster will be added to the title named Rajang, colloquially named the Gold Lion.  With outward-facing massive horns.  His element is Thunder, meaning he’s very weak to Ice and somewhat weak to Water.

As his name may imply, when he becomes infuriated, he turns gold and is far more aggressive.  Shiny drops are available by breaking his horns, and he’s very difficult to fight when his arms are powered up.

Quests that allow monster hunters to chase the new monster will only open after the game has been beaten, and visiting the Guiding Lands.  Rajang will be terrorizing the new region that this update brings, called the Volcanic Region.  As one may expect, it’s a relatively hot place featuring Fire-based monsters, along with Dragon monsters.  It may be time to double-check your equipment elements before the content dropping; both Ice and Water elements will serve hunters well in the sweltering heat, and anti-Fire element armor would be wise to beef up before release.

Along with the title update will come a featured event, the Holiday Joy Fest, with three various events all active from February 6th to March 12th; ‘Every Hunter’s Dream II & III’, along with ‘Return of the Bioweapon’ that brings some Raccoon City flavor to the fantasy realm of MHW.

Many PC players have had difficulty getting to the Iceborne content that they’ve purchased, so the Volcanic Region may sit untouched for many while Capcom continues to hash out the issues.  The good news is that there will be a slew of content available as players find themselves able to play.