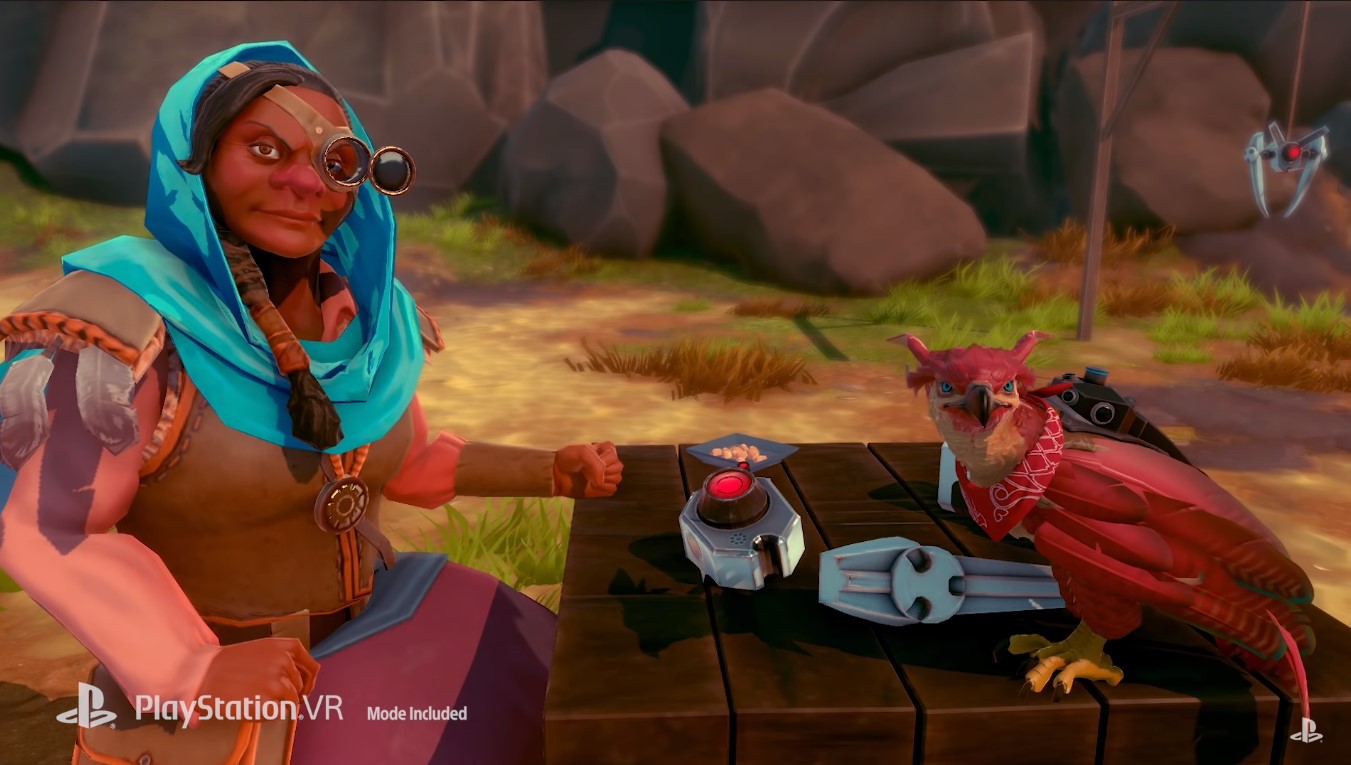 Falcon Age, a game developed by Outerloop Games, is finally available for purchase in the Epic Game Store after being confined to PlayStation for months. Players can now raise their baby falcon and set out on an adventure to reclaim their invaded planet through their desktop for a thoroughly engaging experience.

Before its release on Epic, it was launched on PlayStation several months ago. In the hope of giving players the best gaming experience possible, the game developers attempt to refine the game into one that supports various devices which explain the reason for the recent release.

From the name itself, this game involves raising a falcon that will become the player’s companion throughout the journey. Raising the falcons means that players will be required to provide food and shelter for their birds lovingly and caringly. Players will need to prepare snacks for their birds by farming and hunting. These snacks will then be cooked to feed, heal, and strengthen the birds.

Additionally, players can name their bird, pet it with high-fives and fist bumps, teach it various tricks, and dress it up with multiple accessories and game tools such as hats and armor. The falcons can also be trained with several stunts and skills to fight off the robots invaders.

Aside from birds, other species of animals also exist and can be found roaming around the land. Players can hunt these animals for valuable stuff.

The game takes on the first-person perspective and involves a single player. The players will take up the role of Ara, an adventurer that sets out on a mission to get her planet back from the invaders (the robot colonizers) together with her favorite companion, the falcon.

Her planet is dying after brutally damaged by the machine colonizers; civilization falls into ruin, resources are exhausted, and the planet is disintegrating into a desert. To make matters worse, she was unjustly detained in jail because of an insignificant violation.

Her solitary jail detainment sets up the meeting with a baby falcon. Together with her newly made companion, she needs to escape the prison and go on an adventure to aid the rebels to fight machine invaders, reconstruct the civilization, and slowly but surely drive the evil machine invaders out of their planet once and for all.

For now, the game supports four languages, including English, French, German, and Spanish. It also has optional support for PC VR.

Monster Hunter World: Iceborne Is A Massive And Sprawling Expansion For The Game: This Is What You Need To Know 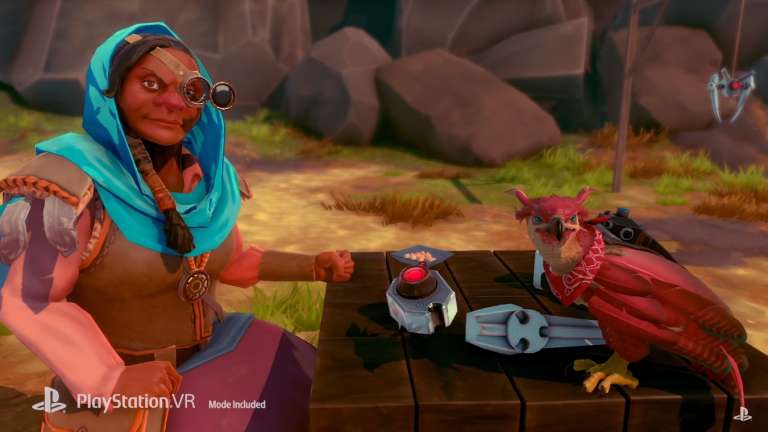 Sep 8, 2019 Edmund Dorsey 8590
Falcon Age, a game developed by Outerloop Games, is finally available for purchase in the Epic Game Store after being confined to PlayStation for... 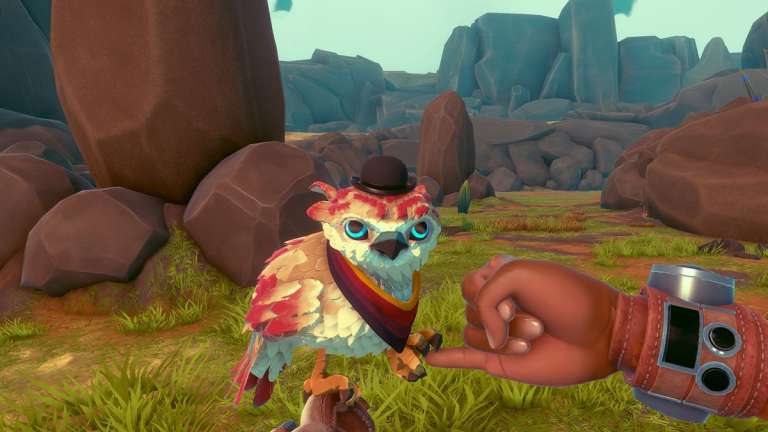 Sep 7, 2019 Joshua Goodpastor 7300
It is not often that a game pairs you with such an awesome feathery best friend. This game, you must battle against an every growing robot faction...