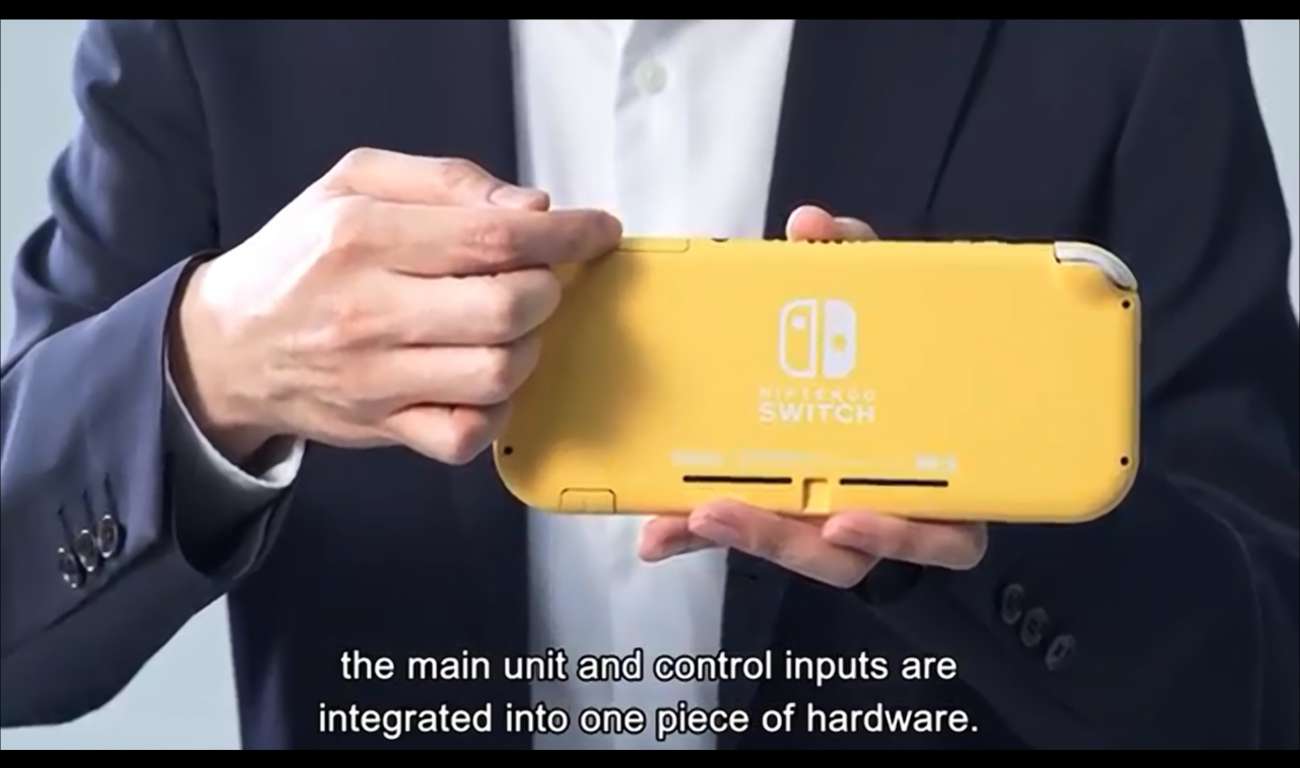 The Nintendo Switch revolutionized the console world. It combined portability with the power of a console system and made the two different needs for each game into a unified whole. No longer would portable players need to sacrifice quality for portability.

In order to pull this off, Nintendo had to get innovative with their controllers. Fortunately, fresh out of their experiences with the Wii, Nintendo already some ideas in mind. So they created the concept for the detachable Joy-Con, which works surprisingly well even if it is rather tiny and, at times, difficult to use. Still, sometimes players just want a better controller to use with their Nintendo Switch. And now there is an option that keeps many of the Joy-Con’s innovations while updating up to a D-Pad, which is a big help for many games.

Currently, three of those D-Pad capable versions of the Joy-Con are on sale on Amazon, created by gaming company Hori. Each of them sports a cool graphical design for one of Nintendo’s many games.

What exactly is the difference between one of the new controllers with a D-Pad and one without a D-Pad? Well, the older Joy-Cons feature a joystick and four different buttons that can be used as the normal A/B and Y/X controllers. The same button configuration you might find on PlayStation or Xbox Controllers.

If the game required D-Pad functionality, then these four button configurations were to be used as if they were a D-Pad. But they are not. That can be a bit of a pain for players looking to really maximize their capabilities.

That is where the new Hori controllers come in. They have a D-Pad where the four buttons would be. The idea is that the gamer would replace one of their Joy-Con controllers with the D-Pad controller so they can have the added functionality on their portable gaming system. The only problem is you lose the ability to use that controller as a multiplayer controller, but if you still have the original Joy-Con, then this will not be much of a problem.

There is a downside though. The controllers do not come with rumble compatibility nor do they have motion control. But if you really want a D-Pad, then maybe you should still check them out.

The Very Easy Mode Being Added To Death Stranding Should Give Gamers A Casual, Cinematic Experience