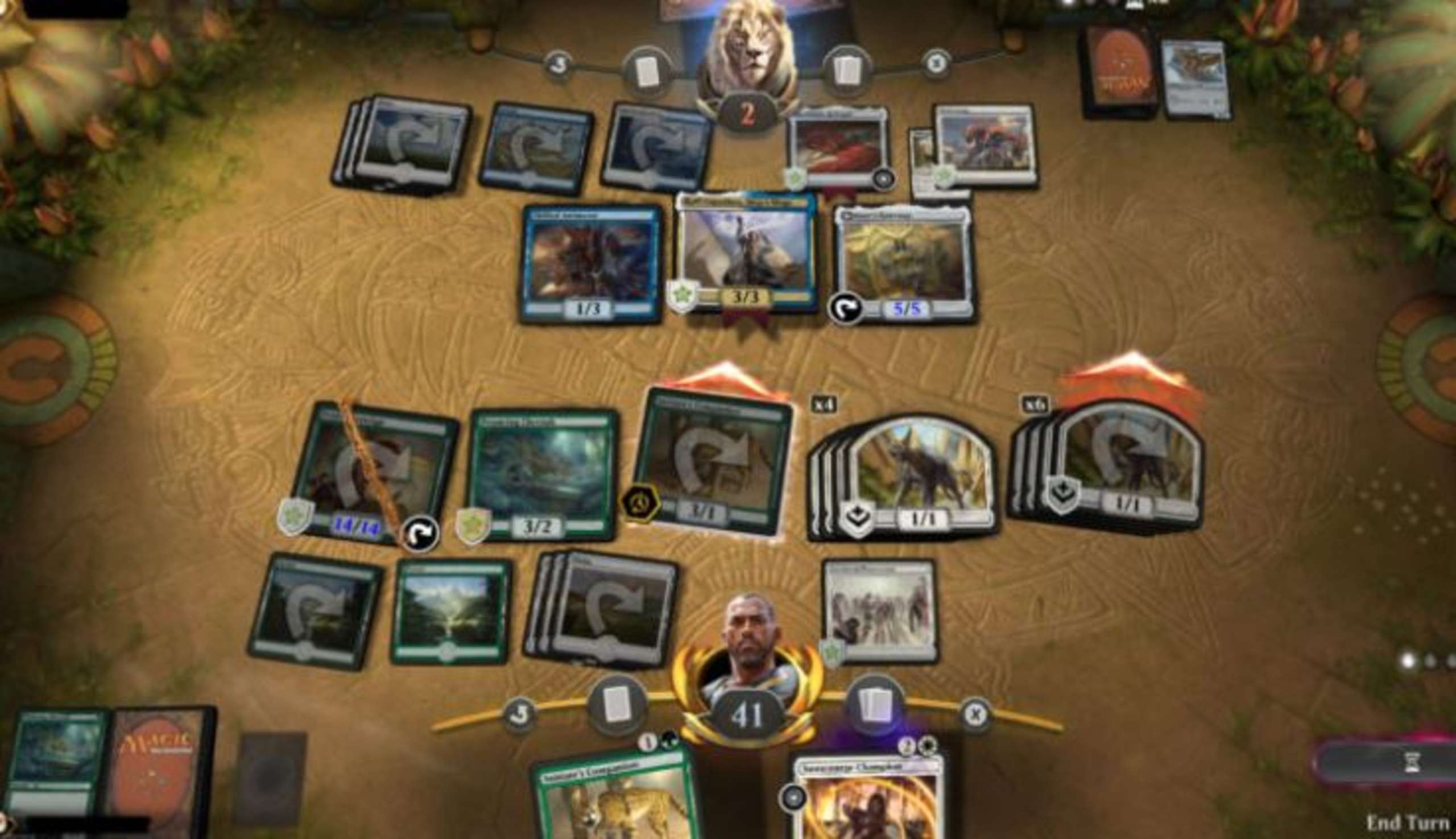 The end of 2021 saw the word’s trademark filing by the corporation, which gave rise to the theory that Disney may be preparing something with the name Lorcan. However, it wasn’t clear what this Lorcana was, considering that the category was just “Goods and Services,” which might have included anything from paper party hats to mobile device skins. In addition, Disney’s new trading card game has been formally unveiled, which might be attractive to Magic: The Gathering and Pokemon TCG players.

For anybody who appreciates the mouse company’s strategic board games, such as Disney’s Villainous, released in 2016, Ravensburger, a well-known name, will publish Disney Lorcana. The end of 2023 will see the arrival of this new trading card game, which will be suitable for the whole family. Unfortunately, there is still no information available on the cost of the Lorcana basic game and its future card packs.

Disney characters will be included in Disney Lorcana in their original and recreated art forms, according to the press statement introducing the TCG. Furthermore, it will “contain more original Disney artwork than any other single product ever made,” according to John Balen, Disney’s Vice President of Product Design. On the other hand, Walt Disney Animation Studios and Ravensburger will be the only ones working together. Players shouldn’t initially anticipate seeing Marvel, Pixar, or Star Wars expansions for the Disney game, as a result.

With four new card sets expected to be released annually, Ravensburger and Disney hope that Lorcana will be a game that players will enjoy for many years. At Disney’s D23 expo, which opens on September 9, the first seven characters from Lorcana will be shown, providing the first look at the new trading card game.

RELATED: The Signifier Is A Tech-Noir Thriller From Raw Fury, Fear Technology In This Terrifying Depiction Of The Future

Regarding similarities to Pokemon TCG and MTG, Miller clarifies that while Lorcana won’t be as competitive as Magic: The Gathering, players can still anticipate a strategy-based experience. Miller said I wouldn’t say we’re cooperating in any respect. 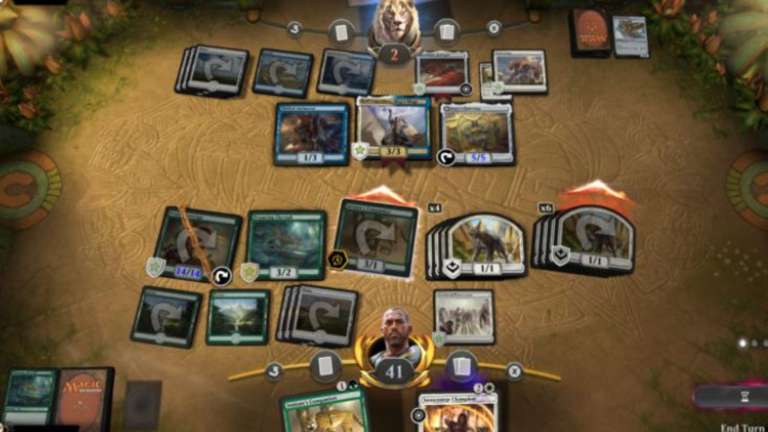 Aug 31, 2022 Tom Lee 1060
The end of 2021 saw the word's trademark filing by the corporation, which gave rise to the theory that Disney may be preparing something with the...