Wizards of the Coast loves to push the borders of ridiculousness as far as they can. Their latest set, Unsanctioned, breaks right out of those borders and directly into absurdity.

Unsanctioned is described as a ready-to-play “Un-set” experience by Wizards of the Coast, joining previous “Un-sets” Unglued, Unhinged, and Unstable. These sets are silver-bordered sets, meaning that they aren’t tournament-legal or covered by the general rules of the game. While your local game shop may be holding events to play these sets, you won’t be competing in a normal tournament with any cards that you get from Unsanctioned, so keep that in mind before you buy!

Unsanctioned consists of five 30-card mono-colored decks designed to synergize with each other in wildly unpredictable ways. Players pick two decks and combine them into one, facing off against each other in a wrestling match-styled battle that stretches the game’s normal limits.

Happy Friday to every wombat-bat-chameleon out there! Unsanctioned is available at your local game store starting today, and we hope you have a blast at Friday Night Magic tonight!

Find your store at https://t.co/i1RKICZrwM

Included with this set are 96 different cards, broken up into 10 Basic lands, 30 Commons, 21 Uncommons, 31 Rares, and 4 mythic rares. There are also a variety of reprints from other Un-sets, including 19 from Unglued, 24 from Unhinged, and 27 from Unstable.

There are a myriad of new mechanics on the way as well. Host and Augment are returning, which can be combined together at a cost. Knightlink will be arriving as well, which works the same as lifelink (damage dealt by creature you control also causes you to gain that much life) but only for Knight-class creatures. Surgeon General Commander brings the mechanic mutate, serving as a tease for the upcoming Ikoria: Lair of Behemoths. Acorns can be used as a resource from Acornelia, Fashionable Filcher, working the same as energy counters.

Two un-creature types are returning as well, the Bureaucrat and Clamfolk. The Clamfolk have a new commander in the historic and moderately-nightmarish Alexander Clamilton, a Clam-headed reimagining of United States President Alexander Hamilton armed with a water gun.

Other than Clamilton, and Acornelia, we have Stet, Draconic Proofreader, Pippa, Duchess of dice, and  Syr Cadian, Knight Owl, who are Red, Green, and White respectively. Each of these Commanders has their own interaction with opposite colors.

Again, these cards won’t be usable in the competitive tournament scene and will mostly be interacting with each other in their own single series rather than with the rest of MTG as a whole. If you’re reading to jump into the Unsanctioned fight club for a wrestling match between a Draconic bureaucrat and a clammed out version of a U.S. President, head to your local game shop as soon as possible and grab your set! 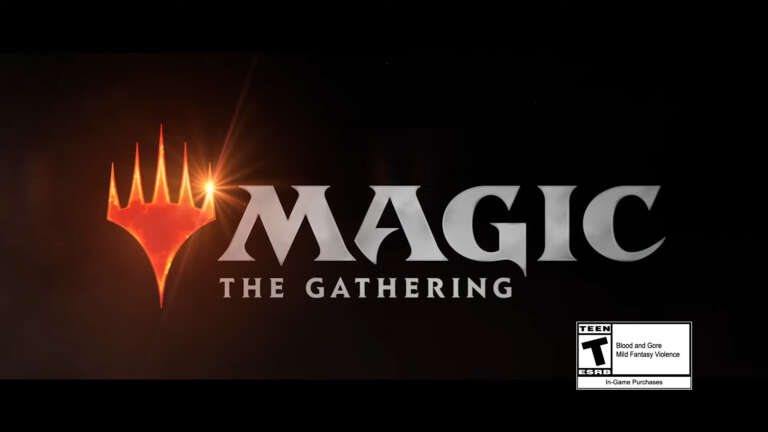 Nov 15, 2020 Richard Sebastian 4750
The 2019 Magic Online Championship caters to the best of the pros in the CCG. The three-day event concluded with Michael Jacob facing Logan Nettles... 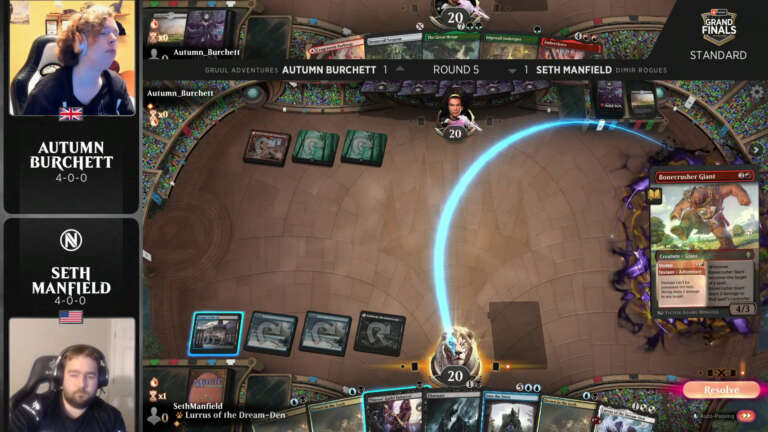 Oct 10, 2020 Richard Sebastian 5550
The brutal Magic: The Gathering 2020 Grand Finals has finished its 12 Swiss rounds for Standard and Historic Constructed. The competition is now... 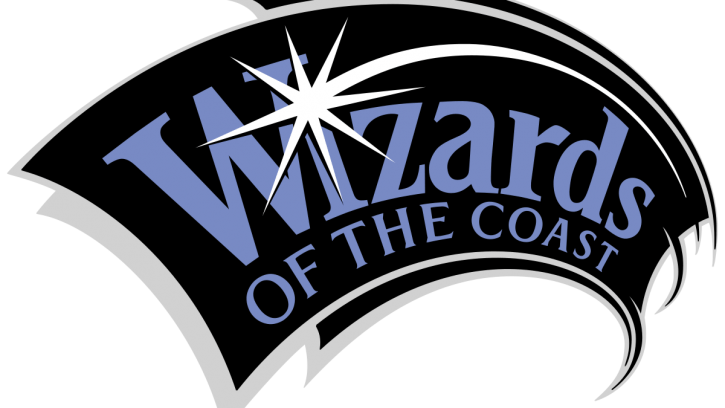 Oct 2, 2020 Kenny Kimberly 6850
The tabletop titans Wizards of the Coast have been the latest to be affected by the long-running COVID-19 pandemic. Today, they announced that they...