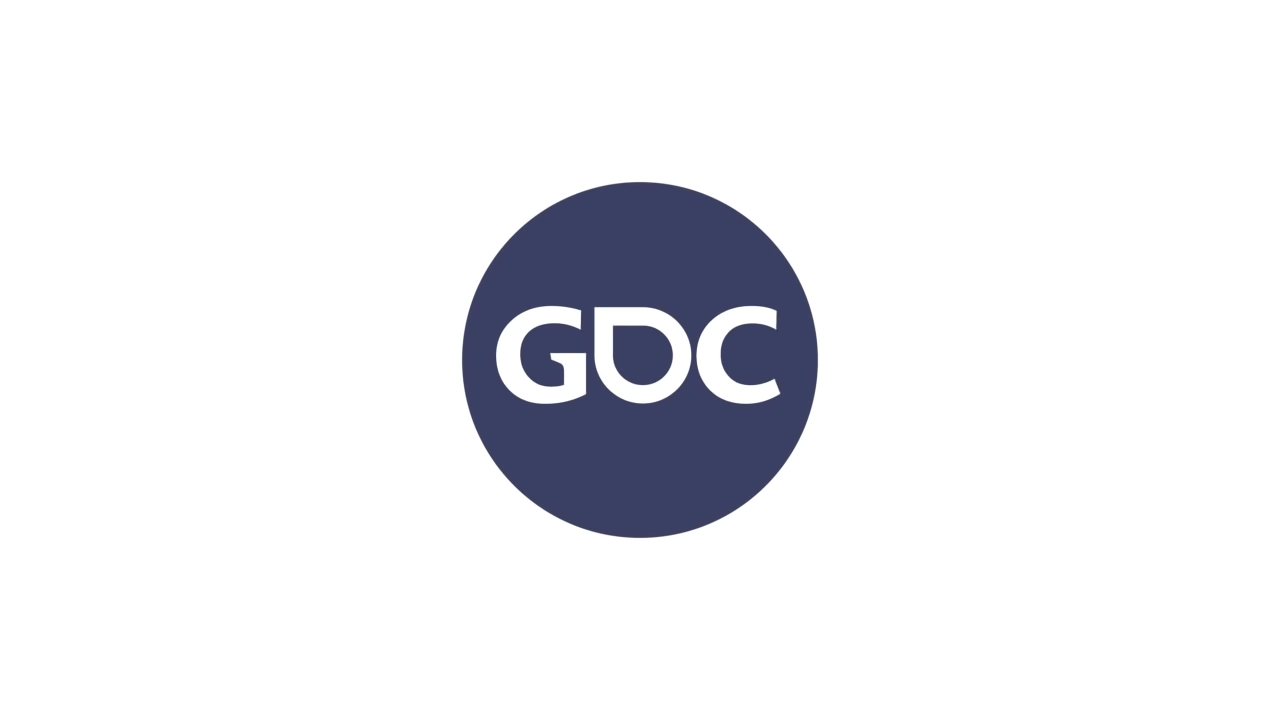 When COVID-19 reared its head a month or two ago, it wasn’t necessarily dramatic news for many; another virus affecting a region far removed from the United States from an alleged bioweapons lab located in Wuhan, China.  It was tongue in cheek accounts offered in covering the slew of titles that would face delays, events that would have to be shifted to different places and times, yet by and large, the vast majority were blissfully indifferent.

Then it began spreading everywhere in seemingly intentional attempts from infected to pass their infection along.  Italy and South Korea are currently struggling to cordon the rapid spread of the virus through their tightly packed communities, and it just came to light that the United States actually intentionally brought the virus to California, where it has begun spreading as well.

With every passing week, it becomes less humorous as the invasive epidemic pushes farther across the globe.

I think if GDC is cancelled it's the organization's duty to announce it sooner rather than later. Regardless of how you feel about the SF discourse, it's an expensive show for anybody attending.

It’s not only esport conventions that will be suffering due to concerns of the virus; industry conventions are also struggling to maintain their audience, with many companies pulling out of the events due to concern of the Coronavirus.

Most recently, Unity has pulled out of the conference, along with Microsoft, Activision Blizzard, and Amazon.  They’re joining other titans of industry in declining the GDC invite; namely Electronic Arts and Kojima Productions.

It looks like the population will be relatively sparse at the upcoming Game Developer Conference, despite the GDC event organizers operating in tandem with San Francisco’s tourism industry to give outdated virus updates to the attendees.

Microsoft and Unity also pulled out of GDC. That leaves… does that even leave any major company? https://t.co/91qkzXiCmV

While many news outlets are reporting that this virus may be worth noting, the GDC has taken to downplaying the threat of the virus that has recently cropped up in California in a meager attempt to maintain ticket purchases and incoming cash flow for the current year.

While  San Fransico’s tourism organizer Joe D’Alessandro published a letter to event-goers downplaying the severity of the virus, the mayor of San Francisco London Breed declared a state of emergency in the city due to concerns of the virus.  This happened on the same day, mere hours apart.

Let’s spread the virus as far as possible to the tune of a couple thousand dollars, right?

Currently, many indie developers are still planning on going to the 2020 Game Developer Conference, eager to share their dreams and ideas with the world.  Lulled in by a city member with an agenda and false promises, the GDC seems a likely ground zero for the virus spreading across the United States.