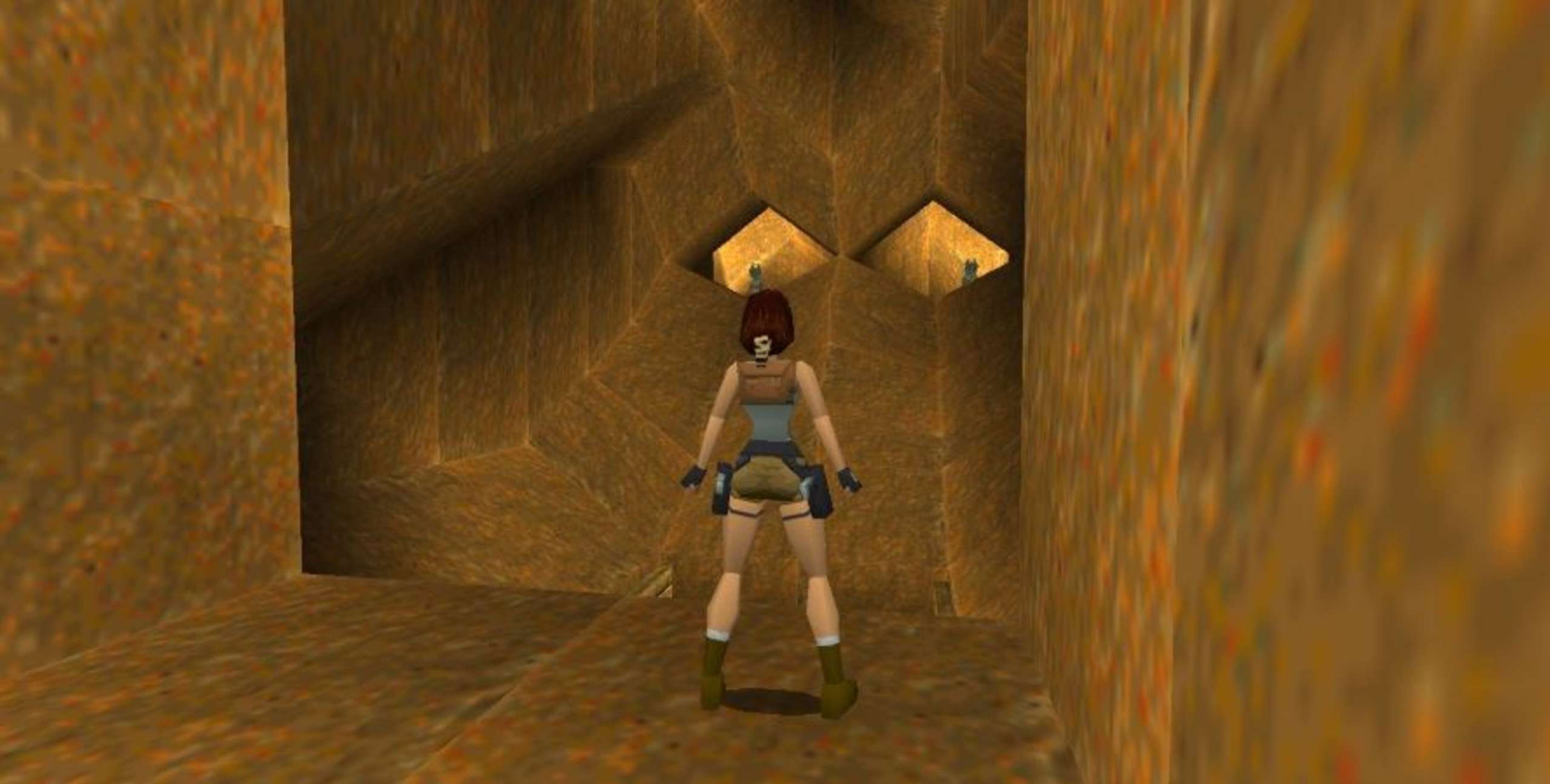 In the early days of 3D gaming, Tomb Raider was a seminal title that made Lara Croft famous. The legendary game from Core Design, which served as one of the sources of inspiration for the Uncharted titles, is still making waves today, especially in light of the 2013 revival of the franchise. Although the games have generally been three dimensions, one fan has chosen to redesign the first installment as a two-dimensional game.

On Twitter, a user going by the handle, Delca, shared a little film from their effort that depicts the original Tomb Raider from a different angle. The future version of a 2D platformer’s instruction is primarily shown in the video. Even the PS1-style images from the original content are retained, which is quite stunning so far. The publication date for this reinvention, or perhaps a demake, is more appropriate but is unfortunately not yet known.

RELATED: Ubisoft Promises To Fix Hyper Scape: 'We Know We Didn't Meet The High Expectations Of Our Players'

The legendary treasure hunter must jump over the boxes blocking the main hall because they haven’t yet been moved. Our tour concludes with a quick plunge into the pool after we visit the ballroom, which has been transformed into a private gym. We’re interested to see how Delca handles the rest of Lara’s trip, especially her battle with the mighty T-Rex. Unfortunately, there isn’t much information about this 2D Tomb Raider remake besides the brief video.

The remake being worked on by Delca, who also designs their Tomb Raider custom levels, is just one little drop in a sea of fan projects that take some famous games and reimagine what they would look like in various ways. This involves demaking or altering a recent release to make it appear older. On the opposite end of the spectrum, games that may have slightly aged are given a contemporary makeover, like in the case of a fan who recreated the first Resident Evil in Unreal Engine 5.

Aug 31, 2022 Tom Lee 1120
In the early days of 3D gaming, Tomb Raider was a seminal title that made Lara Croft famous. The legendary game from Core Design, which served as one...

Aug 17, 2022 Tom Lee 1240
The Assassin's Creed community has frequently banded together to do amazing things, even though members may not always agree. It might have something...