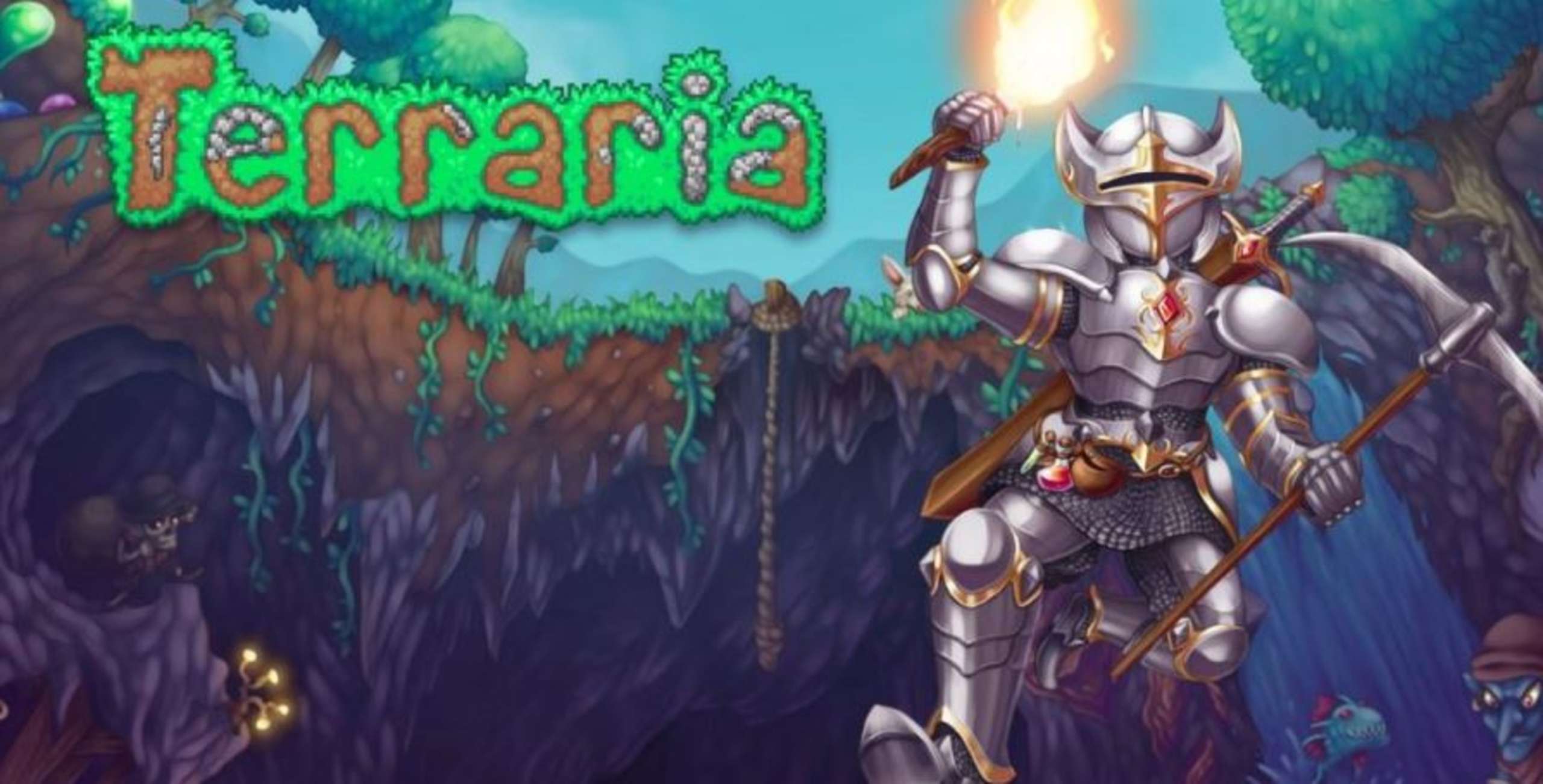 Terraria, which first debuted on the PC in 2011, has subsequently established a reputation as one of the best video games of all time, gotten several “final” content updates, and been made available on nearly all of the relevant gaming platforms that have since been developed, from the PS Vita to Google Stadia. Moreover, this unprecedented success streak is still strong, according to the most recent revelations.

In particular, users have found that Terraria has become the first Steam game with over a million reviews to maintain the “Overwhelmingly Positive” rating. With a whopping 97% approval rating on the store, the game has likely overtaken all other games on Steam in terms of good reviews.

Terraria, a 2D platformer with the inherent openness of a sandbox exploration game like Minecraft, was initially developed on a modest budget for an open-world game. Nevertheless, it quickly became a massive hit after its release. The game’s player base significantly increased over the following ten years due to the game’s developer, Re-Logic, providing consistent maintenance and frequent content releases. This content creation method has yielded self-evident results, with Terraria garnering an astounding 795,376 positive reviews since 2011.

That Terraria has sold incredibly well is also implied by all of this, which is true. Early in 2021, Terraria sold 35 million copies, and it should go without saying that this number has continued to rise since then. The appeal is also challenging to ignore. Discovering new delights after hundreds of hours of play is not unheard of, and Terraria delivers roughly as much complexity, and material as the player desires to engage with.

RELATED: Big Reveal Promised By Age Of Empires Developers; Announcement To Be Made During Gamescom On Monday

And to make matters even better, Terraria for PC has many mods that improve the game. In addition, players can download completely new combat systems, custom narratives, levels, gear, and advancement trees if they choose.