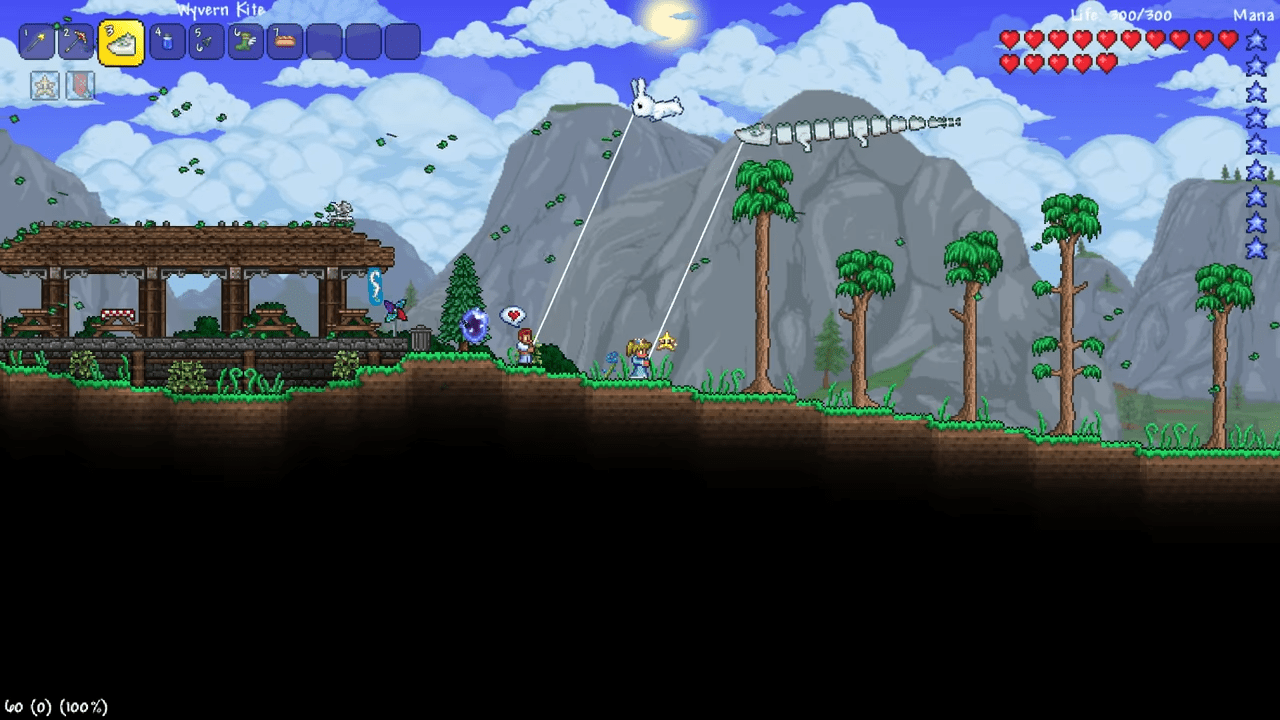 Strap yourselves in, because this is news that fans have been desperately clawing for since the final update to Terraria was announced. It’s worth noting that this is based only on various statements of anonymous posters on the internet on a well-known hive of interchangeable villainy and brilliance known as 4Chan; it resonates with reason, for whatever that means on that website. In the recent announcement of Terraria selling 30,000,000 copies, and throughout Re-Logic’s Twitter, they’ve been stating that they’re on the final push for the release of Journey’s End, the currently planned final update of Terraria. Also that it’s finally releasing soon.

An anonymous poster on 4Chan has stated that the update is going to occur in the upcoming 9th anniversary of Terraria, on May 16th; roughly a month and a half from now. It isn’t too much of a jump to presume that the final update would take place in celebration of Terraria’s anniversary; it’s almost obvious in execution.

While it doesn’t seem likely (at all) that Re-Logic would take to a place such as 4Chan to finally announce when their anticipated final update will occur, the website has been a source of leaks from disgruntled employees in the past.

Most recently, the PlayStation 5 was accurately leaked on 4Chan that was proved to be correct, even after Sony denied it. Still, a healthy dose of skepticism is vital when you read anything on 4Chan’s website (or the internet in general), as the users are all anonymous.

March State of the Game is up! Visit the Terraria Community Forums for the latest news on mobile, consoles, PC, and Switch! https://t.co/r0ooyBxM82 pic.twitter.com/3f4TKX01pE

The timeline does generally match the date of the closure of the current Vanity Contest that Re-Logic is hosting as well where the end date is April 13th; more than enough time to include the files for a PC release, which doesn’t take nearly as long as it does for consoles and mobile versions. There’s almost a poetic license in play in regards to the final update being pushed nine years after the first iteration launched on Steam to generally low noise.

Journey’s End is going to bring with it a slew of new mechanics and features that breathe even more life into the wild 2D Metroidvania that has captured millions of players around the world with its exploration and boss battling.

Bringing with it over 800 new items to play with (and murder bunnies with), new mini biomes, and even an opportunity to create your own golf course to play on (the singular feature that I’ll dump far too much time in, admittedly), Journey’s End has the entire PC world frothing at the mouths to jump into Terraria once again, even if it is for the last time. A new in-game bestiary has also been announced which will record statistics and general information from enemies that you kill in your journey through the world, from bosses to adorable rabbits that weren’t harming anyone. Also included is a ‘revamped world generation’ that likely takes into account the new inclusion of mini-biomes, although we have yet to see precisely what the new world generation is capable of.

Maybe we’ll get lucky and Re-Logic will just keep iterating on Terraria until we’re all in nursing homes. It’s worth a fancy thought if nothing else. I’ve reached out to Re-Logic via Twitter to see if there was any truth to the post, and have yet to hear back.

For Those Who Don't Like Waiting All Day, Here's How To Skip Time In Animal Crossing: New Horizons