Terraria On Steam Has Now Aggregated Over 300,000 Reviews While Maintaining ‘Overwhelmingly Positive’ 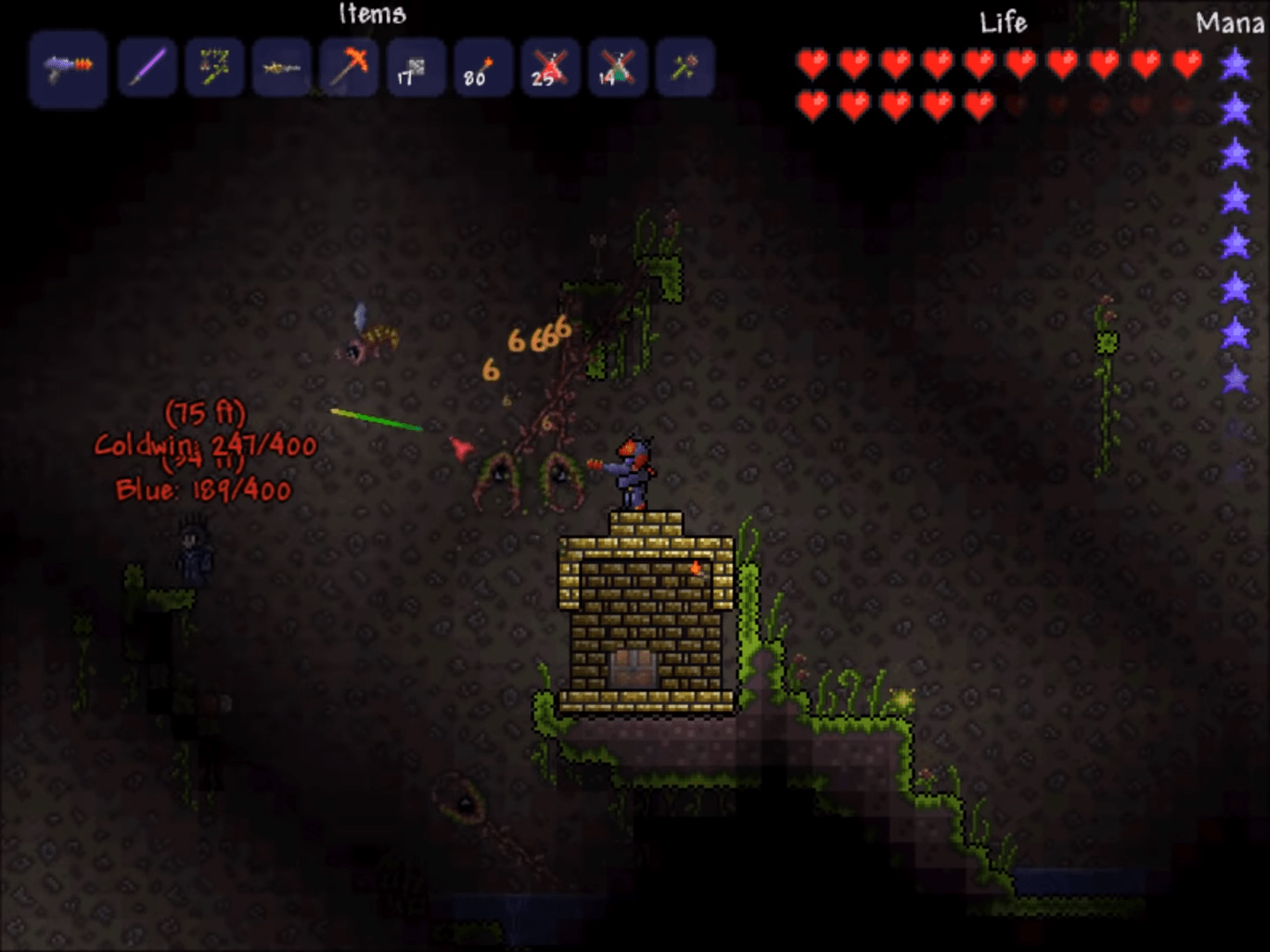 Terraria now joins the hallowed halls of 300K reviews while maintaining the ‘Overwhelmingly Positive’ percentage, and the halls are pretty vacant despite Steam opening well over a decade ago.  The only other title to achieve this honor is Garry’s Mod, which is a game about anything players would want it to be.

The fact that this is before the final update titled ‘Journey’s End’ that should release some time in 2020 is pretty impressive.  Terraria’s development studio Re-Logic actually announced Terraria as a completed title shortly after it’s release in 2011, stating that they saw no reason to continue development in early 2012, after almost doubling the amount of content that was found in the title after release.

Thankfully, they reconsidered and began throwing more content than most people could readily explore, patch after patch, bringing the title into its masterpiece status that it’s adored for today.  No one is entirely sure as to what prodded the development studio into bringing the title back into their development application, but Terraria would be a drastically different game today without the sole choice.

As of publication, Terraria has amassed 300,733 reviews, of which 97% recommend the game to others.  The price is only $9.99 and has neither increased nor decreased since its launch almost a decade ago.  With the vast majority of users plugging over 1,000 hours into this title, it’s arguably one of the best cost-for-entertainment ratios you can find on the website.  The majority of negative reviews are silly ‘joke-reviews’ that continue to plague Steam’s review system.

Unfortunately, developer Re-Logic still has yet to support the Steam Workshop that went live in April of 2015, making many who are interesting in tweaking the content journey over to third-party websites and jump through a dozen or so hoops in order to breath new life into the title.  The mods that are offered for the game are immense, however; some mods almost double the amount of content that is currently found in Terraria.

Many were unsure of the adorable side-scrolling title on launch that looked like it had none of Minecraft’s charm, and a limited building system that had users chasing their tales while they tried to find where they put their ingots within their sprawling base.  The Metroidvania sentiment that could be found turned into a saving grace for the title, and it quickly catapulted into one of the top Steam games to own in 2011.

The upcoming 1.4 ‘Journey’s End’ absolutely has many sad to see the final end of Terraria’s journey, although one sentiment rings clear; everyone’s excited to see what’s up Re-Logic’s sleeve next.