First patch of the year!

Patch 10.1 will have the new Little Legends – Tocker, Craggle and Flutterbug

2) Karma – Tier 3, Mystic, Ability: Inspire – At the start of combat, Karma tethers to her closest ally. Karma shields the tethered ally (or a random one if the tether is dead) for 5 seconds, absorbing the next 250/400/800 damage. While the shield holds, the ally receives 60/70/80% bonus Attack Speed.

The Leona/Karma duo is an excellent addition to the game. Leona’s ability will allow her to soak a lot of damage and allow her teammates to dish out a lot of damage, while Karma combined with a hyper carry will be insane in certain comps.

1) Flutterbug – Wants to take over the world — and eat all the yummiest things in it. But, he’s very small. He often has to hide under things in order to not get squashed. While he hides, he machinates on his complex plans.

2) Craggle – An adorable statue carved from the finest Demacian petricite (anti-magic stone). He has a soft spot for the vulnerable creatures of the world, and tries to protect them with every ounce of his strength as if he was a giant colossus — even if he is still growing.

3) Tocker – Tocker is constantly tinkering with things to make them better, even on his own body! (His left wing is always a bit squeaky). He loves meeting new people and learning about the world through his enormous blue eyes.

1) Last Whisper – sparring gloves+recurve bow, critical hits reduce armor by 90%. Great anti-tank item, with the resurgence of tanky champions with insane tanky stats, this will allow hyper carry to do their job effectively.

2) Titan’s Resolve – chain vest+recurve bow, When the wearer is hit or inflicts a critical strike, they gain a 2% stacking damage bonus, up to 100%. At 50 stacks, the wearer gains 25 Armor and MR; and increases in size. The replacement for Phantom Dancer is much weaker against assasins, unsure how it will pan out in practice.

3) Bramble Vest -2x Chain Vest, Negates bonus damage from incoming critical hits. On being hit by a Basic Attack, deal 80/120/160 magic damage to all nearby enemies (once every 1 second maximum). The anti-assassin/hyper carry item. It will be great on tanky champions.

There were more items, but these are the best items, which will most likely shape the meta and will see a play.

The biggest take away of the patch is the new/reworked items, which will shake the meta since everyone has settled with those items since the inception of Teamfight Tactics. While some are more welcome than others, all of them will have an impact on some games.

It is great to see Riot Games dealing with oppressive stuff faster in Teamfight Tactics than compared to League of Legends, hopefully, the trend continues.

Terraria On Steam Has Now Aggregated Over 300,000 Reviews While Maintaining 'Overwhelmingly Positive' 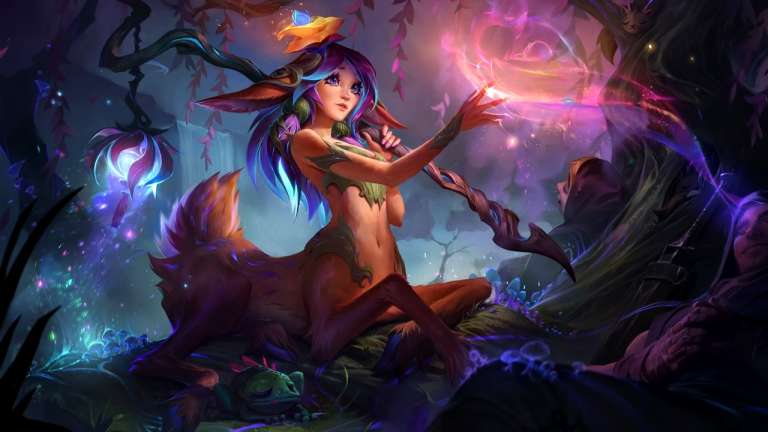 Jul 8, 2020 Harry Alston 9050
Lillia was added to the PBE yesterday and players were able to check out the newest Champion coming to League of Legends, slated for a July 22nd... 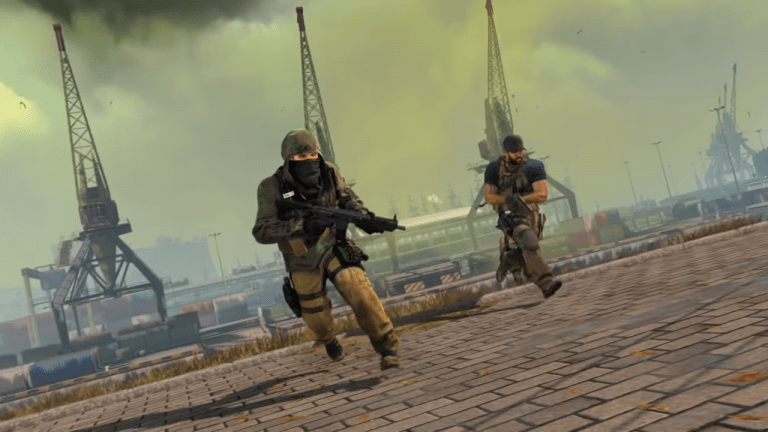 Jul 8, 2020 Harry Alston 6410
In a move that some who were in the know definitely saw coming, Infinity Ward has removed the Okay gesture from Call of Duty: Modern Warfare and...

Feb 23, 2020 Giorgio Delgado 4470
Patch 10.4 is live in League of Legends. Several champions were nerfed, others were buffed alongside some...