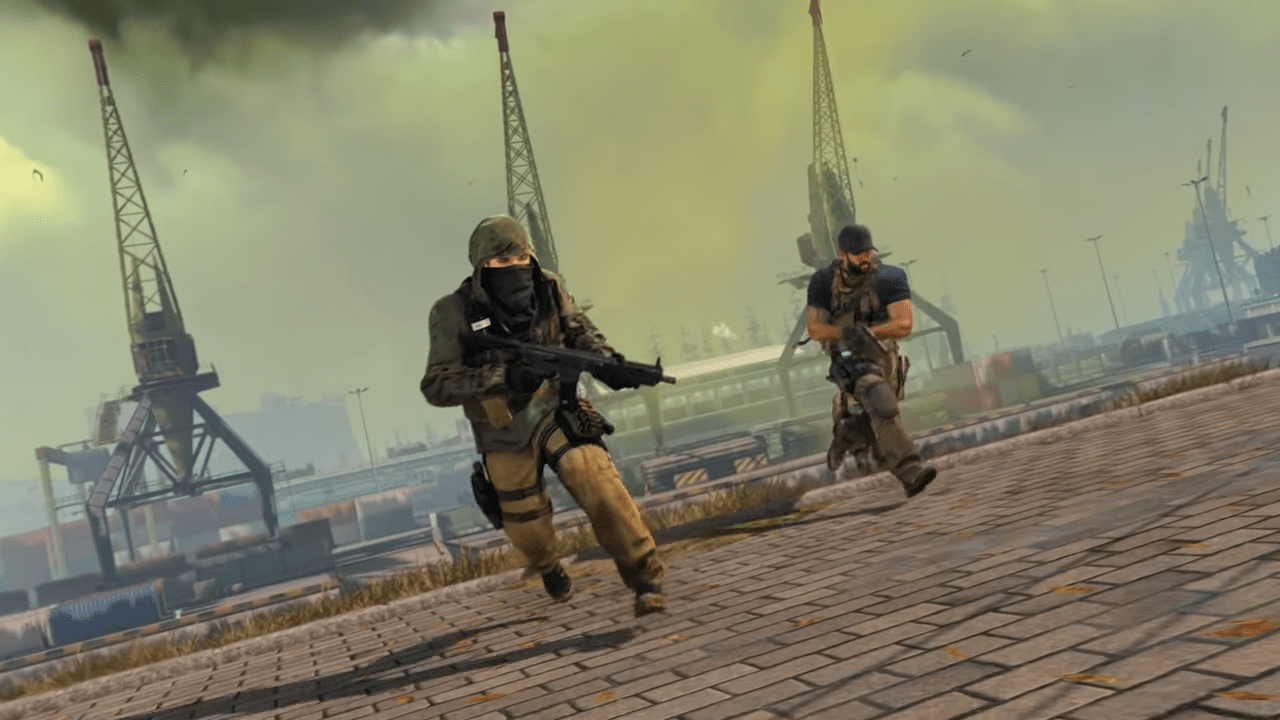 In a move that some who were in the know definitely saw coming, Infinity Ward has removed the Okay gesture from Call of Duty: Modern Warfare and Warzone.

Following an online movement, focused around the website 4chan, the okay gesture has been claimed by white supremacists and neo-nazis on social media, with some real-life examples of the gesture being used for this purpose. The okay gesture was removed in the patch below.

What may have initially begun as a ‘troll’ has quickly picked up momentum. Like all sensations of this nature, it’s difficult to see why, where or how this trend started.

4chan may have presented the use of the okay hand gesture as a racist symbol to tackle the wide crackdown on hate speech and racist iconography during the Black Lives Matter movement which has ruled the narrative in 2020.

It was their goal to present an innocuous hand gesture as an icon of hate speech and have it banned across multiple platforms. Infinity Ward removing the gesture from Call of Duty means they have succeeded.

However, the fine line between ‘being ironic’ or ‘being a troll’ and actual racism is so fuzzy and thin that it is barely even there. Racism as a joke is still racism. There is no doubt that the okay hand gesture was genuinely being used as a representation of racist thought.

Infinity Ward has yet to comment on the removal of the hand gesture, which was only added earlier this year. It was a common emote for players to use at the end of a game of Warzone.

Over the past month, Infinity Ward promised to crack down on racism across Modern Warfare and included Black Lives Matter messaging in the game’s menus.

It makes sense that they would remove a hand gesture associated with racism and hate speech, but this does set a slightly worrying precedent.

If 4chan, or other online communities, can transform and essentially weaponize otherwise innocuous emojis, pictures, ideas (pretty much whatever) as racist iconography, where does the censoring stop?

The removal the emote seems to signal that Infinity Ward is struggling to make an impact on racism in their game. You only need to jump into a few lobbies to see that their promised name filtering and report system isn’t quite doing the job.