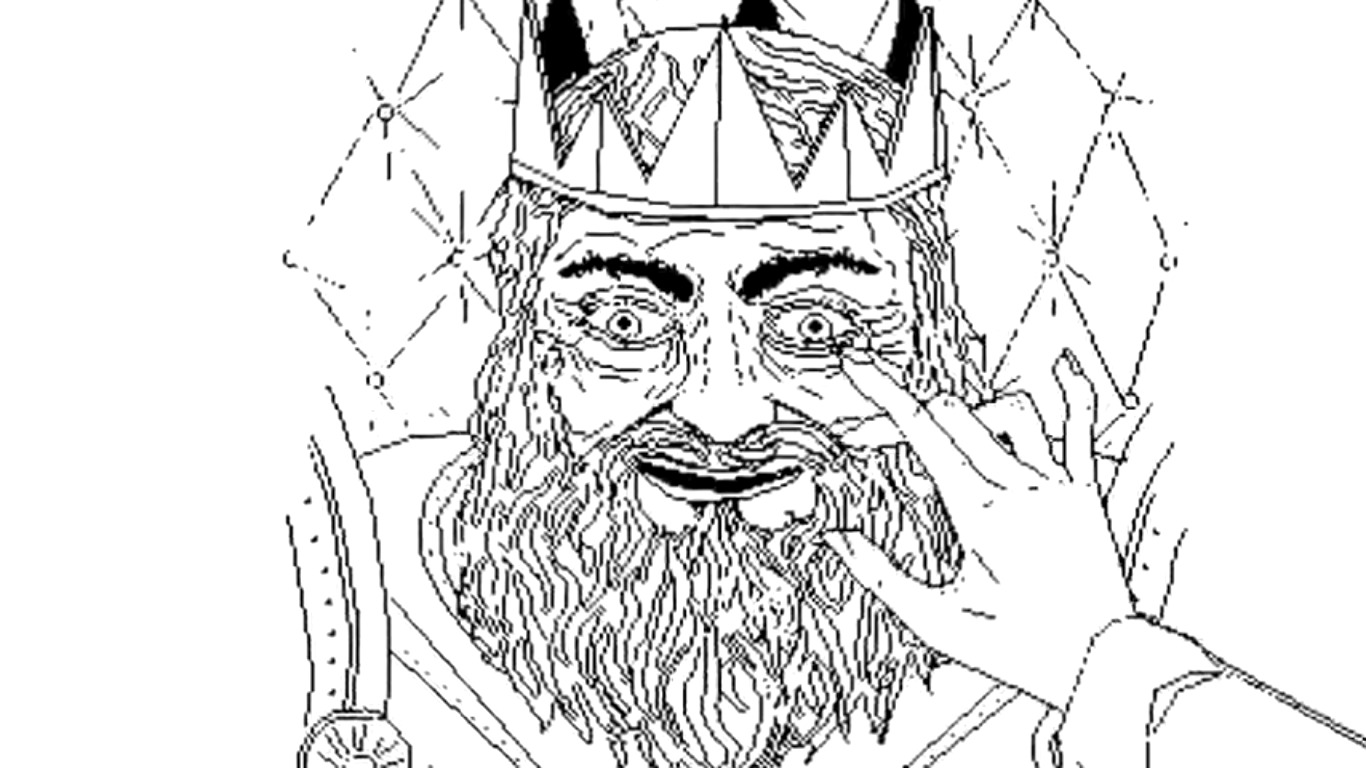 Real-time strategy title Death Crown is planning its console release. A unique custom control system will make it a natural transition. Fans should also expect both of the game’s DLC packs to be included with the console launch.

The game has so far had a wonderful reception on Steam. Fans have given it a “Very Positive” status showing that they enjoy the unique strategy experience built into the title. Enjoy the minimalistic design mixed with intense stories of powerful wars. Wear the crown and immerse yourself in this unique strategy game.

Enter a 1bit style game where you play as Death. Command legions of the damned as you punish humanity’s Kingdom for its arrogance and overconfidence. This is a strategy war game that will give you a unique and different perspective and appreciation for the entire genre.

Enter a minimalist world as you command armies of the dead in a bloody conflict. This is a strategic game so everything is simple, tactics are the only advantage. Careful planning and adaptation will be the virtue of any fan.

Create barracks to produce troops and capture mines to produce gold. Use towers to protect your buildings and manage your entire empire for survival. Building a strong foundation is pivotal to survival among your army.

Takedown the pitiful humans as you punish them in an aggressive onslaught. Co-op with your friend and battle against the kingdoms of humanity, or turn the tide and battle each other in the PvP Mode.

Experience a unique story as you upgrade your troops and conquer your enemy’s land. Sow death and destruction as you witness the fall of humanity in a breathtaking campaign.

Enter at the end of the millennial war. This is a time where cemeteries are overcrowded and the king subdued and united all the lands. The Kingdom appeared, and the era of Human begin. That is until Death went after him, but by the will of the King he denied death. So now Death must declare war and defend the Death Crown from the insane king.

Defend the powerful artifact and bring down the mad king who dares to defy death. This is strategic game of war, against one whose sheer will defies even the inevitable truths of life.

Death Crown is already available on Steam. Players will have an opportunity to get it on PlayStation 4, Nintendo Switch, and Xbox One as of November 12.

Point and Click Adventure Game Rainswept Is Making Its Way To Xbox One, Nintendo Switch, and PlayStation 4 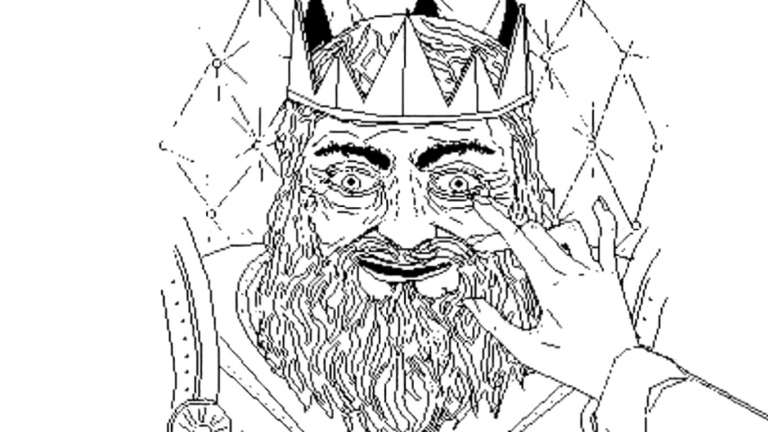