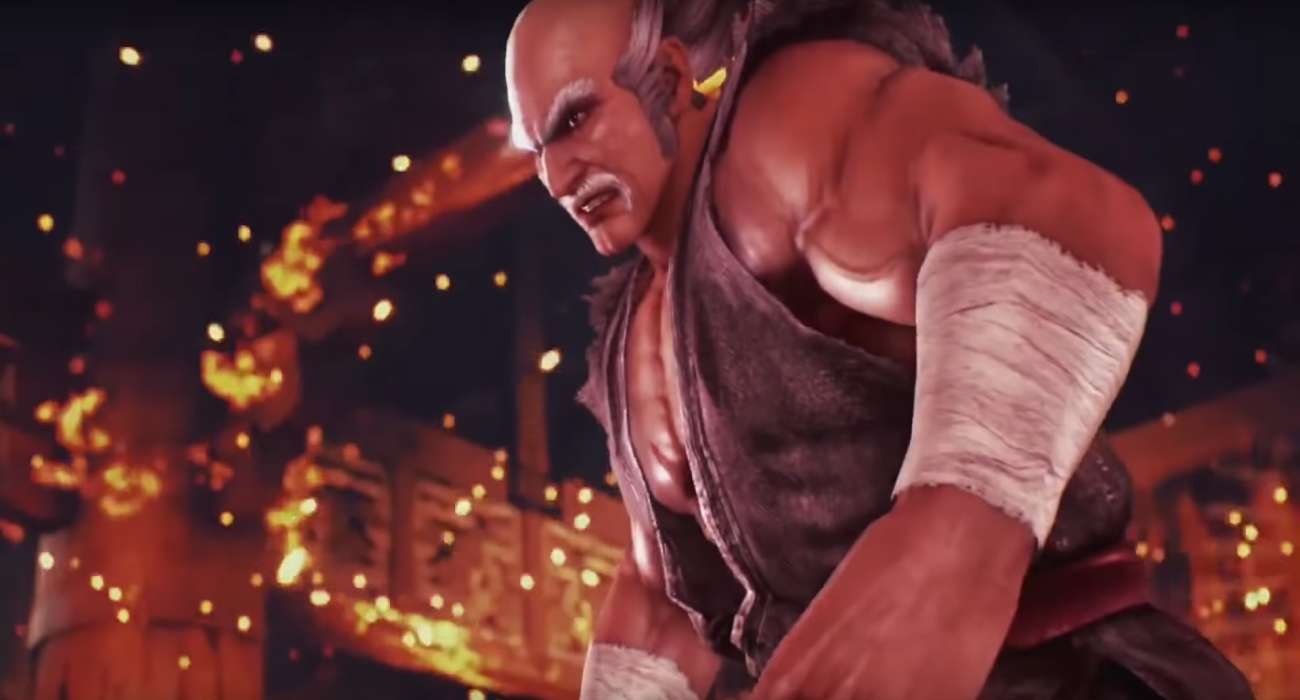 Xbox Game Pass has been the go-to platform for Xbox One users looking to play a bevvy of games for a small monthly charge. The platform really is an incredible value that never fails to get some standout titles.

A new group is being added for the month of January, and judging by the list, there are a ton of amazing additions. These include Tekken 7 and Frostpunk. The former will be arriving January 16 while Frostpunk enters the program a week earlier (January 9). Overall, these are some solid entries.

Tekken 7 is one of the better fighting games in recent memory from the people at Bandai Namco. It’s amazing to see how long this series has gone on. Every time a new installment debuts, there are new features and modes to check out. Bandai Namco continues to push the envelope in the action department.

Featuring the Unreal Engine for the first time ever, Tekken 7 has a lot of new fighting systems like Rage Art. It’s a system that lets players drained of health land brutal blows to come back in battle. It definitely evens the playing field for beginners going up against those with some skill.

Power Crush was also added in this seventh installment, which lets players keep attacks going even if they’re hit by opponents. These two new features, along with a bevvy of new characters, has made Tekken 7 was one of the most beloved installments to date.

Not surprisingly, the story is also amazing. It features the conclusion of the battle between Heihachi Mishima and Kazuya.

Frostpunk is a much different type of experience in that it has city-building and survival elements. Original debuting in 2018, this game features the last city on Earth. It is your job to keep the citizens and its infrastructure alive.

There is thus plenty of motivation to have success early on because a couple of bad decisions could result in the demise of civilization as you know it.

The decision system is pretty in depth. There are so many aspects you’ll control with this last city, such as the creation of laws. You even get to decide how food portions work and come up with a functional healthcare system. Never before has a game given you this most control of a city.

The decisions you do end up making will affect your society right away. It’s quite amazing to see the aftermath of your hard work. You feel so important, which helps immerse you in the action.

Terraria On Steam Has Now Aggregated Over 300,000 Reviews While Maintaining 'Overwhelmingly Positive'