Beyond Update In No Man’s Sky Enables 32-Player Missions; Set To Go Live On August 14 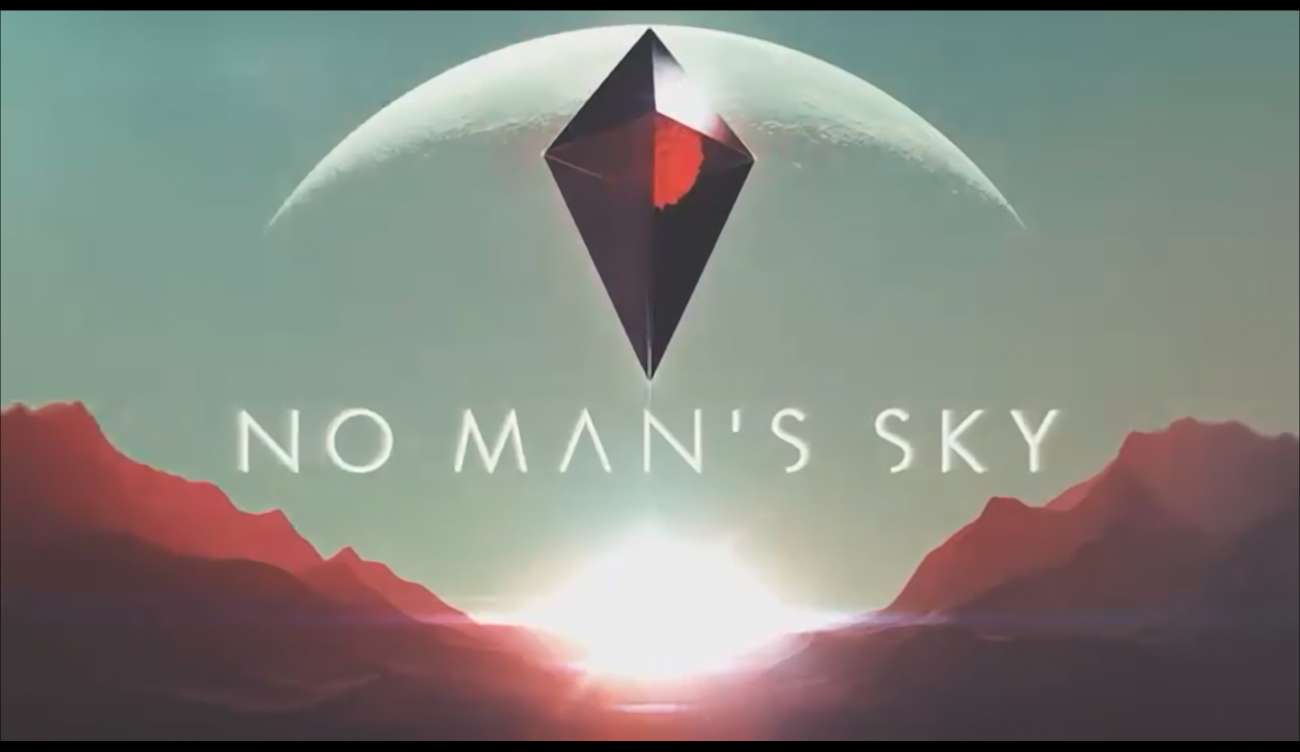 One of the more open-ended space exploration games in recent memory has to be No Man’s Sky. When it first debuted on the PlayStation 4 and PC back in 2016, it received mixed reviews.

There were those that enjoyed its vastness. There are so many spaceships to build and colonies to sustain. Then there were those who felt the game had a lot of repetitiveness, often drawing the comparisons to a treadmill.

Despite these negative reviews, the developers at Hello Games kept pushing the envelope with updates. Slowly but surely, this action adventure game was getting refined into a pretty in-depth exploration title.

The latest update to hit the game is pretty noteworthy, called Beyond. So what exactly is Beyond and can it make No Man’s Sky the amazing experience that many hoped for at launch? Let’s take a closer look.

Starting off, it’s worth mentioning a new addition called Nexus. It’s a mission hub, which players can interact with when looking to complete various activities with others. This changes No Man’s Sky a lot, making it more of a social experience. It’s a great addition that should let gamers create lasting memories with a party.

Players will have the ability to summon Nexus wherever they are in the universe. Seeing it come to your location is quite an experience, one that should improve this game’s user-friendliness in terms of mission design.

As far as Nexus’ online multiplayer design, it looks to be pretty impressive. You can organize mission parties to include up to 32 users. If you have that many friends, then you’re going to love interacting with everyone and having unforgettable experiences online.

That’s not all, either. Nexus will let players show off their progression items and a custom home base. These types of customizations have been lacking quite a bit, but it looks like Hello Games has listened to community feedback.

They really have kept their nose to the grindstone, making improvements to No Man’s Sky in areas where they’ve been needed the most. It shows Hello Games is committed to giving its fans the best gameplay experiences possible.

This Beyond update will go live officially on August 14 for PlayStation 4, Xbox One, and PC. If you’ve been away from the title for the past couple of years, now may be the perfect time to see what Beyond has to offer. You have a lot more gaming content to look forward to and better multiplayer experiences to enjoy. 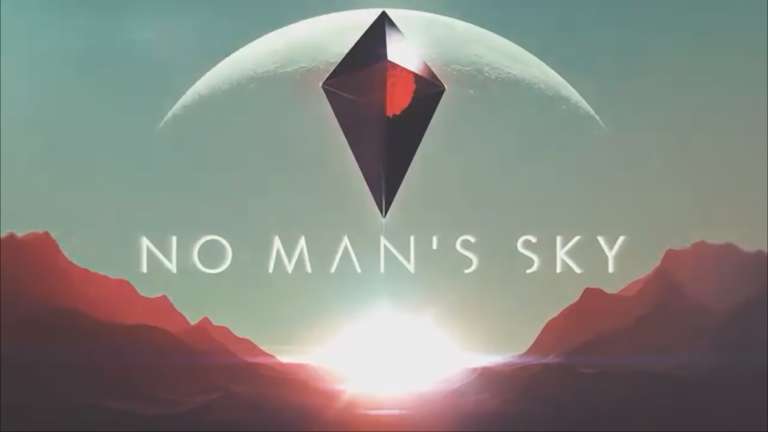 Aug 9, 2019 Jeremy Green 5560
One of the more open-ended space exploration games in recent memory has to be No Man's Sky. When it first debuted on the PlayStation 4 and PC back in...