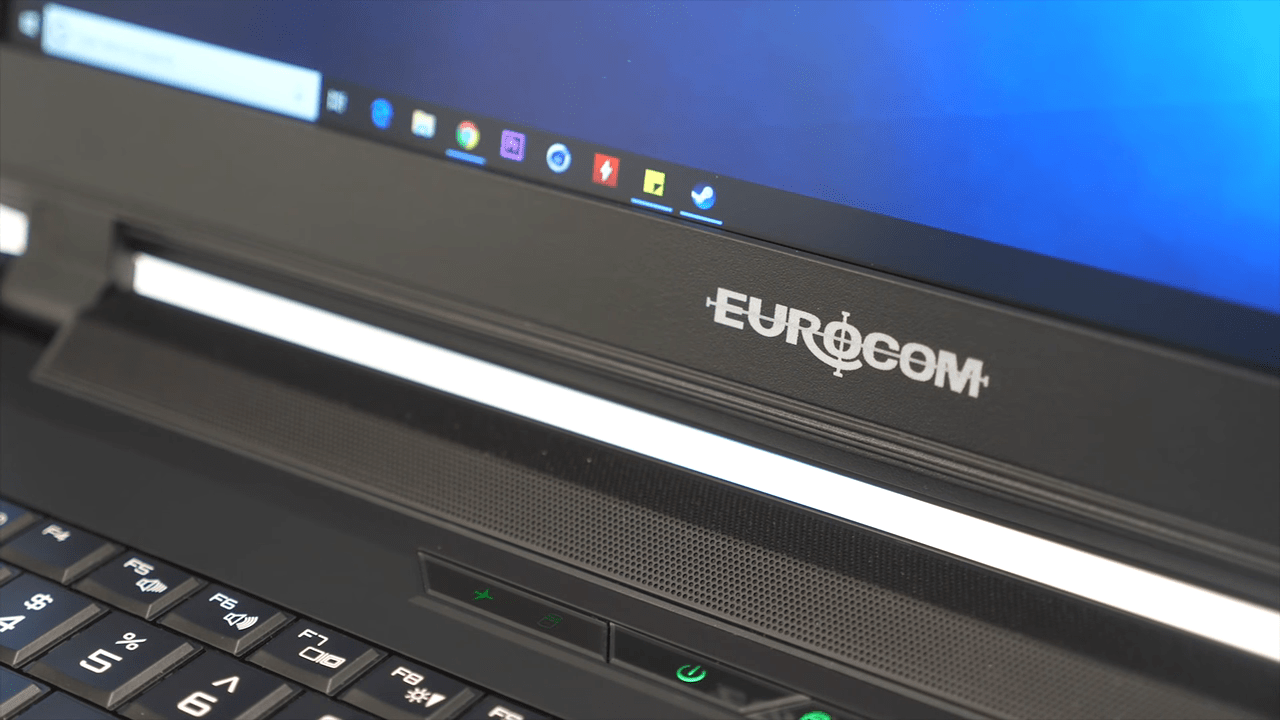 Renowned Canadian computer manufacturer Eurocom Corporation is now offering the EUROCOM Nightsky RX15, a powerful and versatile laptop designed to handle a range of demanding tasks. You can rely on it as a pro gamer to run the power-hungry titles.  The Nightsky RX15 will also meet the needs of professionals like designers, architects, and audio/video professionals.

EUROCOM Nightsky RX15 boasts a compact, thin and sleek design. It weighs just 5.5lbs and can be a great deal for the on-the-go gamers and professionals. In addition, EUROCOM designed it with an RGB keyboard with per-key control allowing for limitless customization.

One of the outstanding features of this super laptop is the display. It boasts a 15.6″ Sharp IGZO FHD panel with an incredible 240Hz refresh rate. Besides the clear and crisp visuals, it reduces screen tearing, ensuring that you always remain on the competitive edge in those intense battles. But, it’s not just about the display, the CPU and GPU power also matter.

While there are several configurations available, this particular variant comes with an Intel Core i9-9980HK (8C/16T) processor, paired with the powerful NVIDIA GeForce RTX 2070 8 GB GDDR6 GPU. The CPU is Intel’s latest while the GPU is second to the RTX 2080 only. The two are enough to run the most demanding games smoothly, as well as heavy professional software like Adobe, PhotoShop, and Illustrator.

To allow for longer running times without overheating, this laptop features high-thermal performance heat pipes and heat sinks. There are also vents on the side to boost air circulation. The Nightsky RX15 has a 6-cell Smart Lithium-Ion battery that can last it for up to 420 minutes in UMA mode.

Under the hood, the RX15 has two 260-pin SO-DIMM sockets and can support up to 64GB. As for storage, there are three physical bays. Two are for M.2 NVMe SSD and one for 2.5 in HDD/SSD SATA3. The three can handle a maximum of 12TB. It also supports RAID 0/1/5 configurations.

Well, there is no future proof laptop, but at least EUROCOM designed this laptop with future customization in mind. The bottom has an easy to open case which allows for easy access to the internal components, including the RAM, storage media, processor, and GPU. 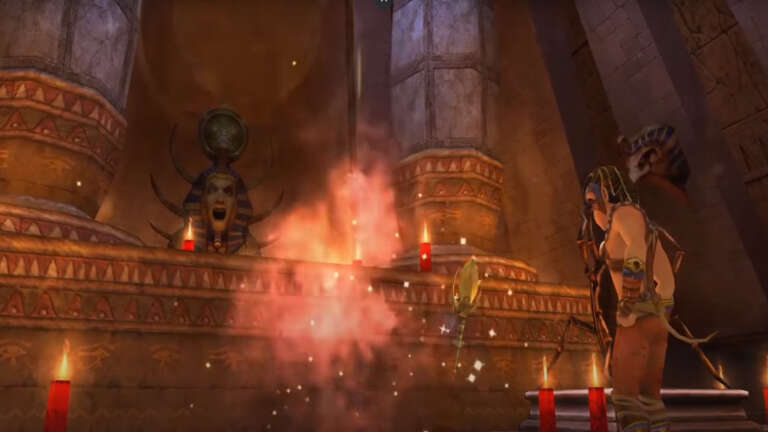 Sep 29, 2020 Jeremy Green 10280
Only a couple of more days left in September. If you're an Xbox Live Gold member, you're stoked because that means it's almost time for a new bunch... 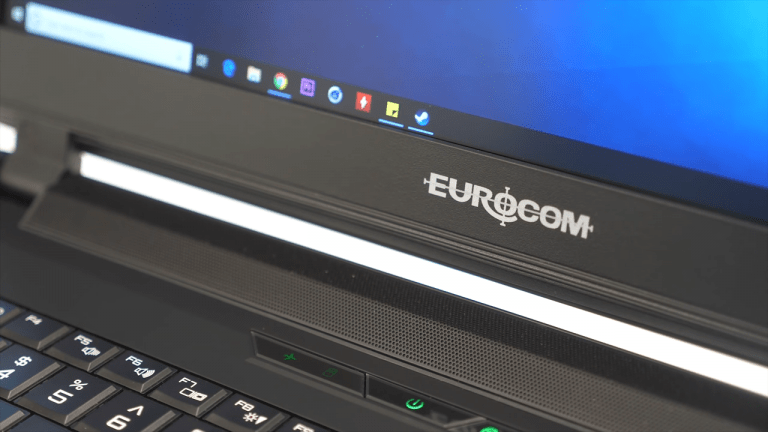