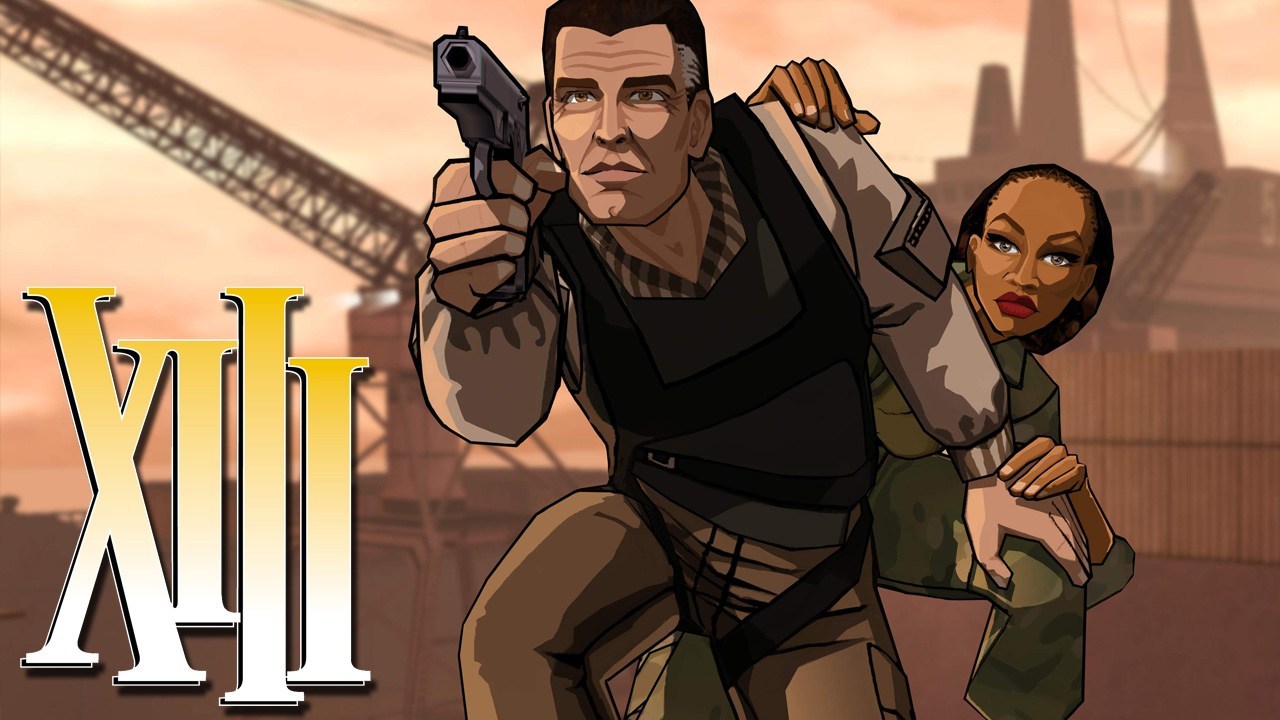 A few months ago, gamers were surprised at the announcement of an upcoming remake of the cult-classic first-person shooter, XIII. While the game was originally set to be released this November, its release has been delayed until early 2020.

PlayMagic Ltd is the team responsible for bringing the game into the wonderful world of HD. As a relatively new studio, the team is currently working on a number of different projects, many of which are yet to be announced. It’s safe to say that there is a lot riding on the success of XIII, and both the development team and publisher Microids agree that more time is needed to make sure the project is as complete as possible. Francois Coulon, head of production at Microids, released a statement on the status of the game, saying:

“We are thrilled with PlayMagic’s work so far. This additional development time is needed to reach the level of polish we’re aiming for. The announcement was greeted by an overwhelming response from the community and we’ll make sure to deliver the best possible game to our fans.”

XIII is based on a Belgian graphic novel series that was originally published 1984. The comic series follows a man who washes up on a beach in the United States with no memory of who he is or why he’s there. The only clues to his identity are a mysterious photograph and a tattoo of the roman numerals “XIII” across his collarbone. As he searches for more information about his past, he discovers that he is being hunted by a group known only as XX. Not only is an assassin trying to track him down, he’s also been accused of killing the United State President. The series has been adapted into a number of different forms, including movies and TV shows.

The video game, which was released in 2003 on PlayStation 2, Xbox, PC, and GameCube, is loosely-based on the first few volumes of the comics. Upon release, the game was widely-praised for its graphics, which were presented in a unique cel-shaded style in order to give it the feel of playing through a comic book. Throughout the game, certain actions, such as getting headshots on enemies, would result in a series of comic panels popping up on screen to show the action in detail, complete with sound effect text and speech bubbles.

Aside from the graphics, the gameplay was your standard first-person shooter experience, with a few neat additions, like the ability to pick up objects in the environment to use as weapons. The game also features a number of gadgets to help you progress. Along with the single-player story mode, there was a multiplayer mode that allowed up to 16 players to fight it out across several game modes, including Team Deathmatch, Free-For-All, Capture the Flag, and several others that were exclusive to various versions of the game.

Because the game was based on only the first few volumes of the original series, the game ends on a cliffhanger, as the studio believed they would be making a sequel. Unfortunately, despite the critical-acclaim and positive response from the general public, the game sold poorly and the sequel was cancelled.

Maybe if the upcoming remake is successful, PlayMagic will finally be able to make the sequel that fans have been hoping for. XIII will be released across all major platforms.

Jul 30, 2022 Grace Simmons 2040
The multiplayer first-person shooter that was once known as Project Moon has a new name and some history information according to Midnight Society,...