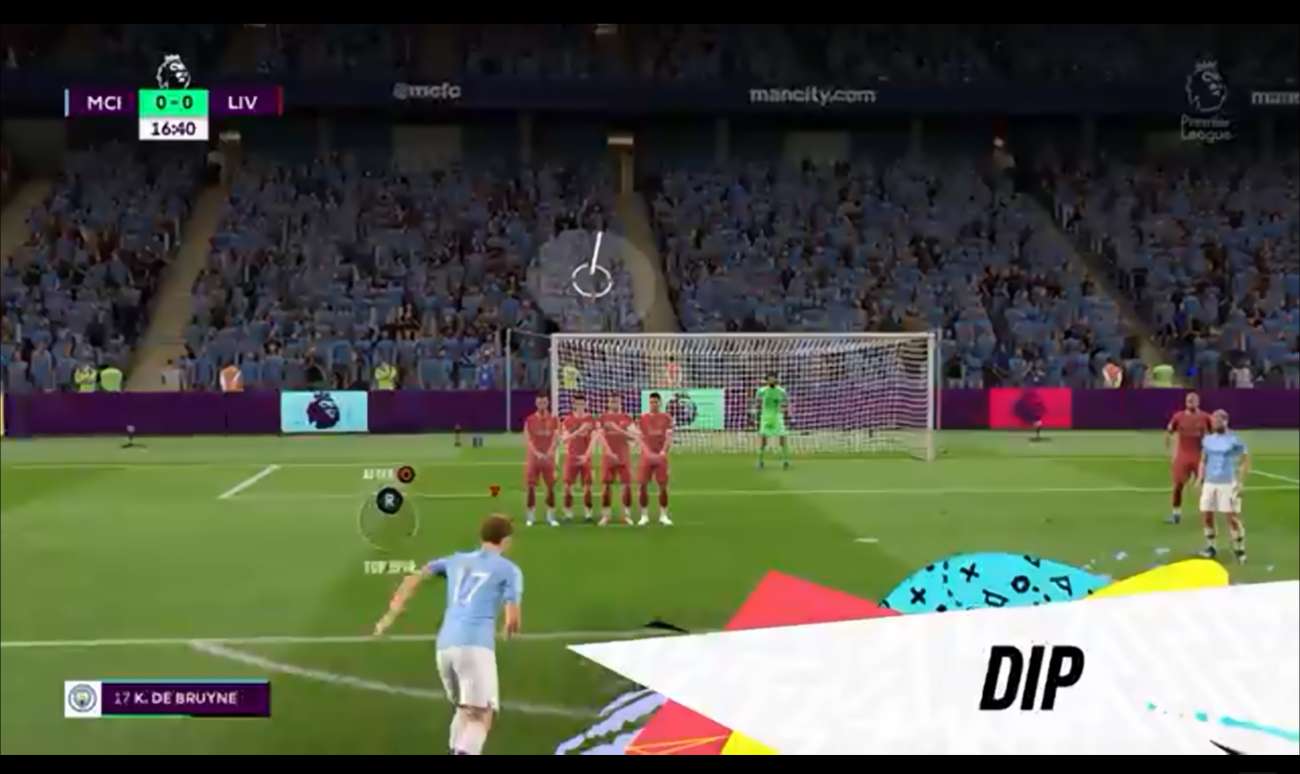 FIFA 20 is shaping up to be an incredible installment in this franchise’s long-storied history. The game is set to hit the market on September 27, and to get fans hyped for this latest installment, EA has put out a lot of notes regarding the career mode.

This is one of the most popular modes in every FIFA game, so it’s great to see what will be new and noteworthy. We already know that the press conference design will be the most diverse it has ever been. You’ll be able to answer all sorts of questions before and after every match. Your performance on the field will influence the direction of each interview.

Another huge and historic announcement just surfaced regarding the career mode, too. According to EA, women can be chosen as a club manager. This will be the first time this has happened in FIFA’s long history. We have seen women as playable characters in FIFA 16, particularly the Women’s US Soccer team.

Now, women will be able to control all aspects of a selected team. This is great to see. It shows EA is striving for equality in all aspects of their games. More developers could certainly follow suit. It would give women a larger voice in the gaming industry.

This huge announcement is all possible because of FIFA 20’s new manager editor system. For the first time, you’ll be able to select female as the sex. From there, you can make all sorts of customizations regarding the manager’s facial structure and aesthetics. This editor lets you customize the manager exactly how you see fit.

FIFA 20 seems to be like one of the more advanced soccer simulators in recent memory. There are so many new features coming to fans, from the highly popular street mode to a more in-depth career mode. There seems to be something for every soccer fan.

You’ll be able to choose from so many teams and master all-new mechanics, which are true to what you would find in today’s highest level of soccer. If EA can keep these new feature updates coming, then there’s no reason FIFA 20 can’t sell better than any FIFA before it. This game truly seems like the definitive soccer game of this generation.

The game is even coming to the Nintendo Switch, which is one of the most successful consoles right now. EA doesn’t appear to be content with the franchise. They’re always pursuing greatness.