Call Of Duty: To Stop What It Sees As EngineOwning’s Racketeering Activities, Activision Has Filed A Lawsuit Against The Company 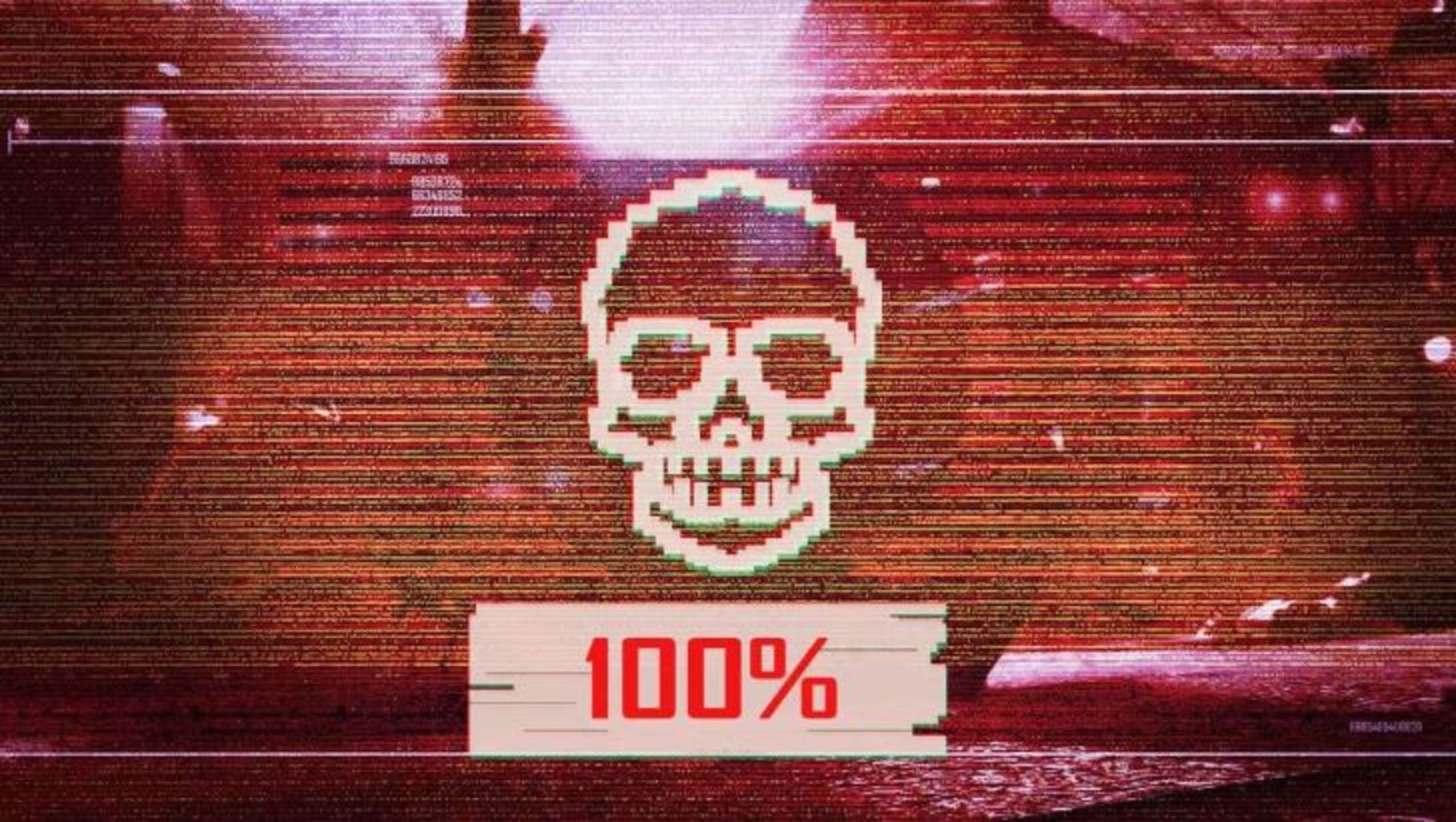 In an ongoing lawsuit, Activision seeks racketeering charges against those responsible for creating and distributing Call of Duty hacks. The New Call of Duty game Modern Warfare 2 is coming out at the end of October. Thus developer Activision is cracking down hard on hackers in the testing. In addition, developer Infinity Ward and publisher Activision have joined to combat the widespread cheating that marred the MW2 test.

Users and game developers have had to deal with the persistent hacking and cheating problem. When dealing with hackers, many developers and publishers are looking for alternatives to bans. In addition, companies are looking for new ways to combat cheating, such as putting hackers in a lobby together. Similar to Ubisoft and Bungie’s lawsuit against a cheat seller last August, other, more giant corporations like Activision have gone to law authorities.

As reported by PC Gamer, Activision has sued members of the German hacking collective EngineOwning in California over their role in developing widely used cheats for Call of Duty. The lawsuit accuses the defendant of racketeering and other acts of dishonesty, such as running a business on the proceeds of criminal activity.

Activision filed suit against EngineOwning because it believes the company is responsible for a conspiracy to sell cheats and is actively working to damage the Call of Duty franchise.

In-game measures have been taken to prevent the use of cheat codes, such as making Warzone players invincible if cheaters are discovered, but hackers still threaten the fairness of any multiplayer game.

Due to the scope of EngineOwning’s operation, a racketeering charge was added. It has been claimed that EngineOwning has a network of agents who make sales on its behalf in exchange for a commission. While the lawsuit is ongoing, no action has been taken against the cheat’s authors.

Fans may see a decline in cheaters of this type in Call of Duty in the future if the problem is tackled head-on and aggressively.

A GTA Online Player Asks For Their Bike To Be Dropped Off Nearby, Only To Find It Has Been Placed In An Inconvenient And Out-Of-The-Way Location