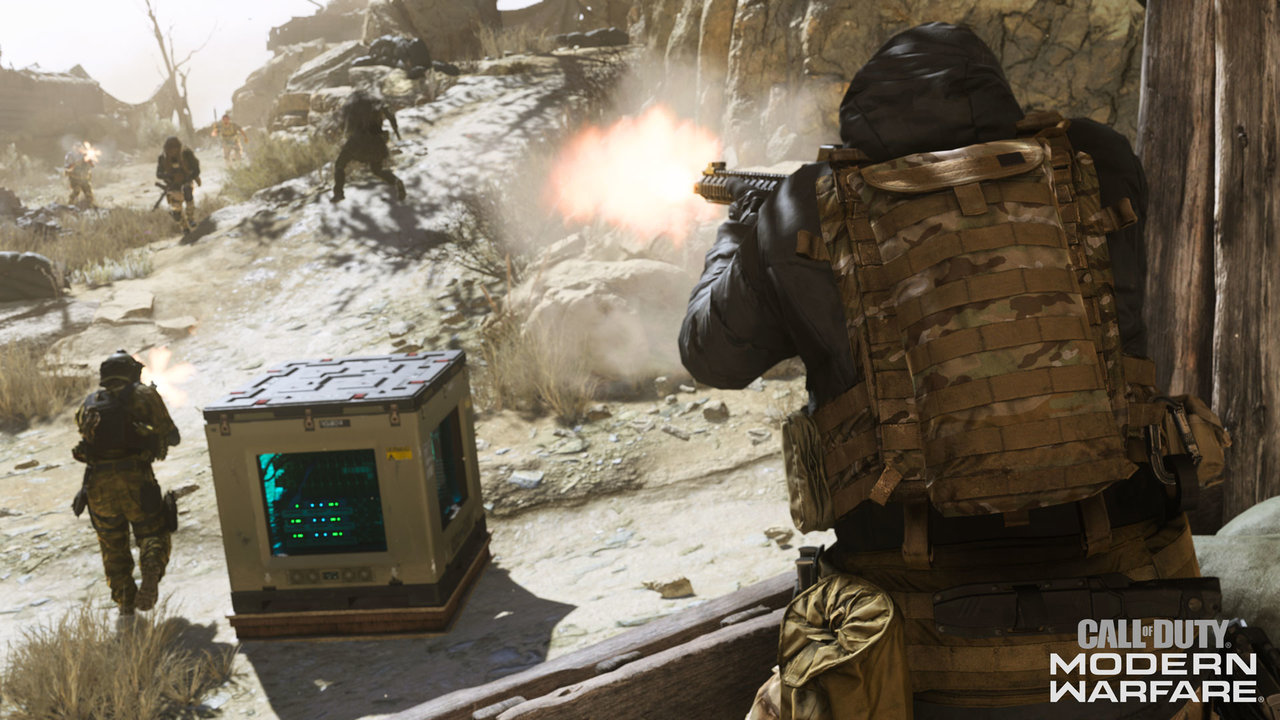 On Tuesday, Activision revealed the crossplay details for the upcoming Call of Duty: Modern Warfare, while confirming that users on all platforms will be able to compete with and against each other during this coming weekend’s open beta.

Before the beta begins on Thursday, September 19, players will be able to either opt-in or opt-out of crossplay. To do so, all you need is a Call of Duty account, which will give you the option to either turn on or turn off the ability to play with and against users on other platforms.

Your Call of Duty account will also give you the following options:

All game modes in Call of Duty: Modern Warfare will support crossplay, unless, of course, you decide to opt-out of the feature before heading into an online match.

Following this weekend’s beta, the only major details that have yet to be announced for Call of Duty: Modern Warfare revolves around the single-player campaign and the Spec Ops mode, both of which will be detailed at the beginning of next month.

As of right now, this weekend’s beta will be the last time players will get an opportunity to try Call of Duty: Modern Warfare before the game is released on October 25. Of course, there’s a small chance that, at the very least, the upcoming CoD beta gets extended for a day or two. But, it’s unlikely that the developers will announce and schedule another open beta before Modern Warfare hits consoles and PC next month.

For those who have pre-ordered Modern Warfare, the beta begins on September 19. But, if you haven’t pre-ordered the game, then you’ll have to wait until September 21 to jump in.