A GTA Online Player Asks For Their Bike To Be Dropped Off Nearby, Only To Find It Has Been Placed In An Inconvenient And Out-Of-The-Way Location 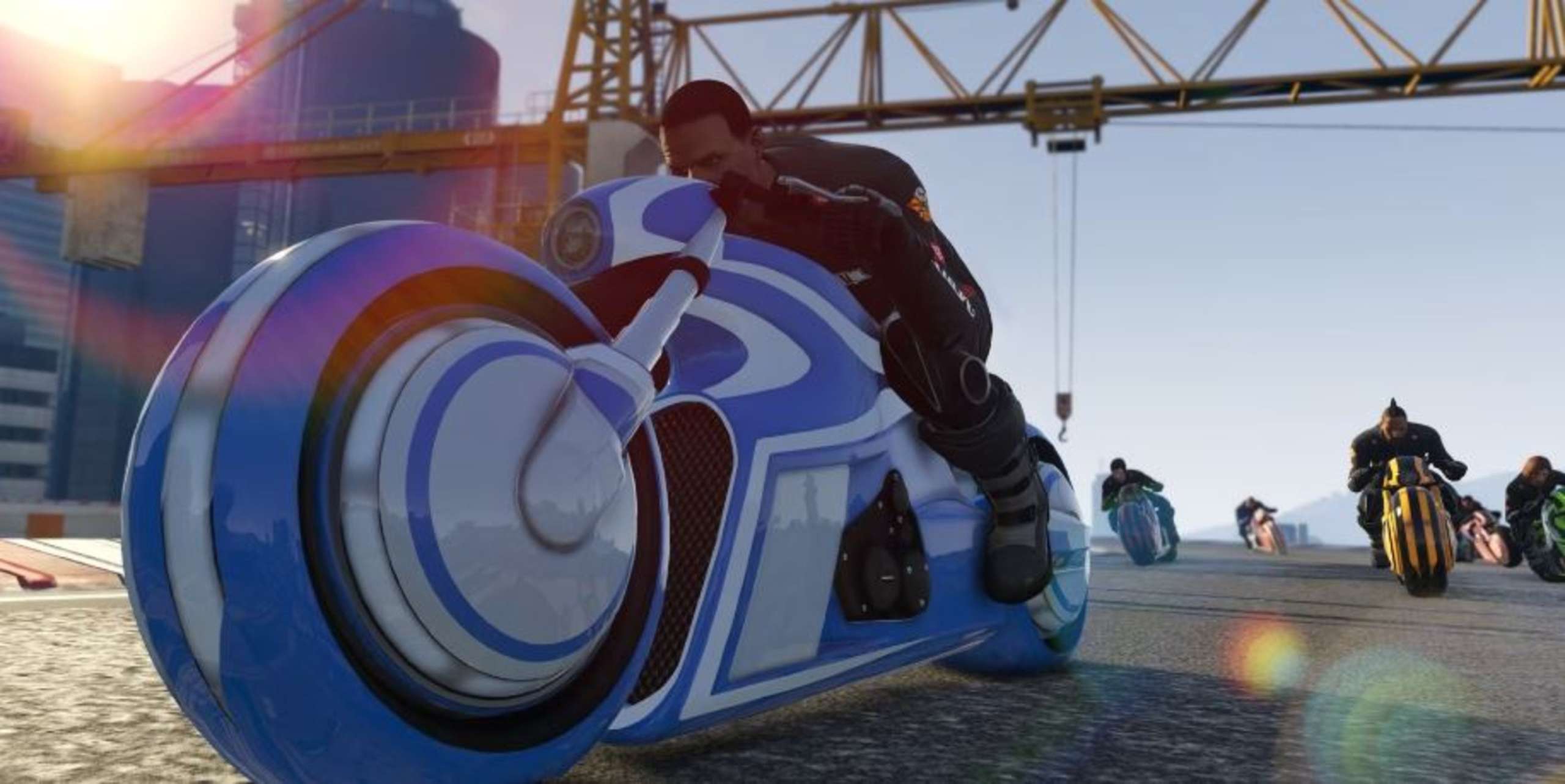 One GTA Online participant’s frustration and perplexity stemmed from their inability to locate the needed motorcycle. Every player has used the feature where they can call one of their various vehicles to be dropped off near their current location, but it only sometimes operates as planned.
It’s not the first time gamers have had trouble getting a car delivered after asking their technician. It’s worth noting that Rockstar Games released an update that speeds up car production. The updated version of GTA Online: Criminal Enterprises includes the new feature.

However, the mechanic for this team seems to need help understanding what they’re doing. Diamond ultra yt, a Reddit member and Grand Theft Auto player, uploaded footage of their gameplay in which they can be seen cruising about on a motorcycle not far from the Los Santos River.

RELATED: Wasteland 3 Patch 1.1.0 Will Hopefully Hit The Windows Store 'Within A Week'

Unfortunately, they took a quick left and crashed into the lake, rendering their bike useless, so they dialed the number for the GTA motorcycle club and asked for a replacement. The player then hurries towards the delivery, only to realize that the mechanic has dumped the bike in the middle of the river, effectively ending the bike’s life.

This is not supposed to occur in the game. When a customer requests a car, truck, or another ground vehicle, the mechanic usually drops it off on the street or in a parking area nearby. But the reality that they called for their bike through a motorcyclists’ organization may have contributed to the problem. Drop-off locations for these automobile deliveries are typically far closer to the player than for regular mechanic services. However, it should never have occurred near water.

RELATED: Lightmatter Is Set To Come Out Later This Year; Is A First-Person Puzzle Game That Features The Manipulation Of Lights

While this is an inconvenience, GTA Online makes it easy to replace a wrecked vehicle. Assuming the player has car insurance, replacements can be ordered over the phone for a reasonable fee.

Despite The Fact That Final Fantasy 16 Is On JRPG Fans' Minds, It Appears That Square Enix Will Be Focusing On Other Titles During Tokyo Game Show

Nov 4, 2022 Tom Lee 340
This week, when visiting Los Angeles, a GTA Online user discovered a shocking discovery: their very own residential building within the game. Many of...

Nov 4, 2022 Michael Gunn 250
When making money in GTA Online, some more entertaining and lucrative methods include completing heists and engaging in illegal acts. When you want...

Nov 2, 2022 Michael Gunn 290
Fans of "The Last of Us" are probably feeling a lot of excitement today, as HBO has accidentally disclosed the premiere date for the television...