Following The Recent Attacks, Rockstar And Uber Have Been Working Closely With The FBI And Department Of Justice 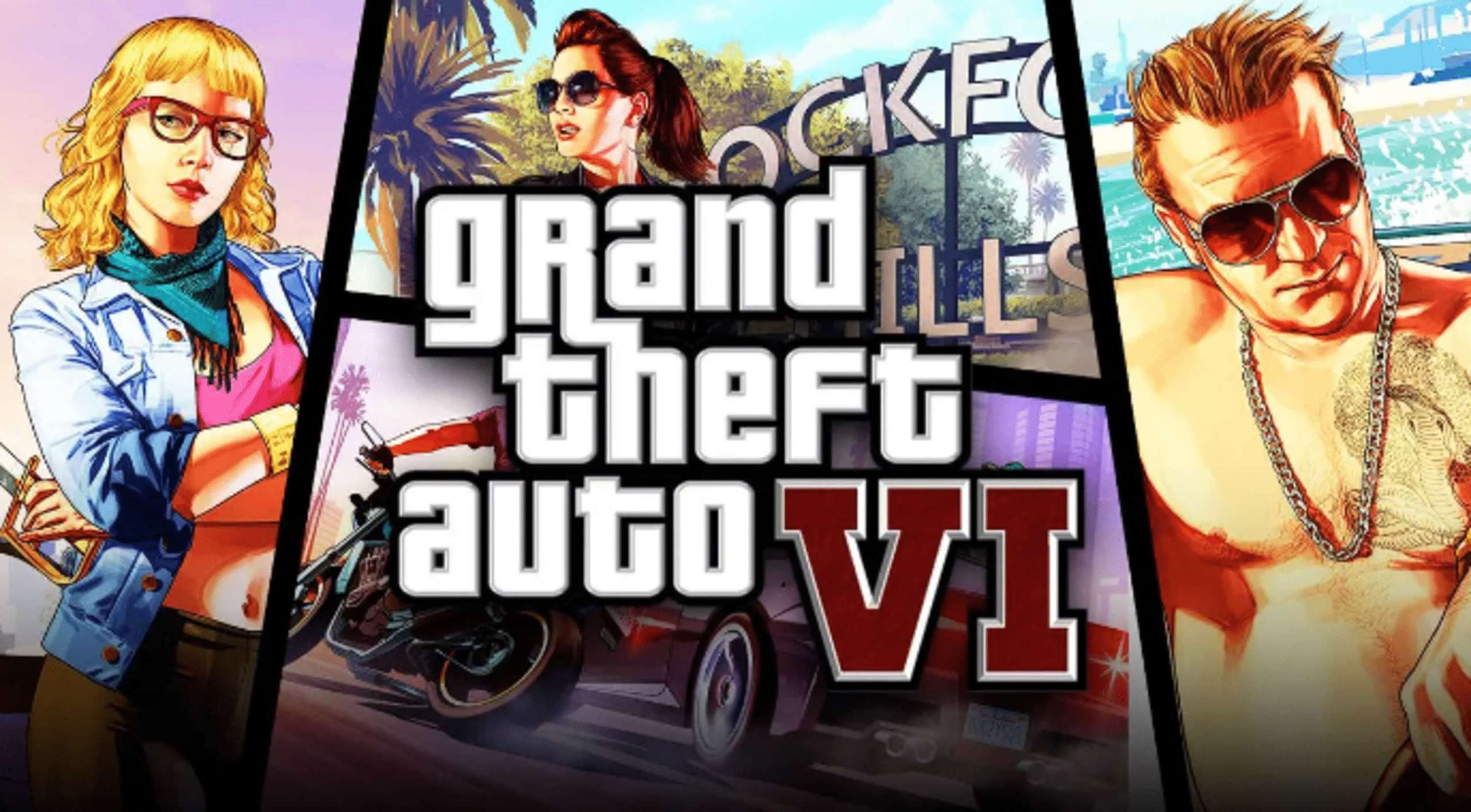 According to a recent admission by Uber, the notorious hacking gang Lapsus may be behind the attack on Rockstar. It’s generally agreed that the group is responsible for the attacks on Microsoft and Nvidia earlier this year, which led to the ransoming of large amounts of sensitive company data. This past weekend, it looks like Uber was also a target, alongside Rockstar.

According to Uber, “this attacker or attackers” are likely connected to the Lapsus hacking organization, which has been “increasingly active” over the past year. This organization has previously infiltrated numerous technology businesses using similar methods in 2022.

RELATED: FIFA 21 Is Out Today And With The Release Come The First Ones To Watch Cards, Including Suarez, Werner And Ziyech

This includes Microsoft, Cisco, Samsung, Nvidia, and Okta. Reports surfaced over the weekend suggesting the same actor also broke into video game developer Rockstar. The business went on to state that it is working closely with the FBI and the Department of Justice on the investigation and will keep providing assistance as needed.

It has been widely speculated that Lapsus is responsible for the recent attack on Rockstar. As is common for Lapsus, the GTA 5 source code was auctioned off to the highest bidder, while the GTA 6 source code was supposedly ransomed back to Rockstar. In fact, the leaker was so invested in the Uber hack that they gave themselves the handle TeapotUberHacker.

For example, TeapotUberHacker hinted on the website where some of the content was leaked that he would disclose further information, including GTA 5 and 6 source code and assets, as well as a GTA 6 testing build. I hope to strike a bargain with you.

The Rockstar staff has taken the most impact from this. The developers are said to be distraught and gutted by the leak, which they compare to a nightmare. There will be no immediate impact on our live game services, and we do not expect any lasting effects on the progress of our ongoing initiatives, the company said in a statement issued yesterday.