Despite The Fact That Final Fantasy 16 Is On JRPG Fans’ Minds, It Appears That Square Enix Will Be Focusing On Other Titles During Tokyo Game Show 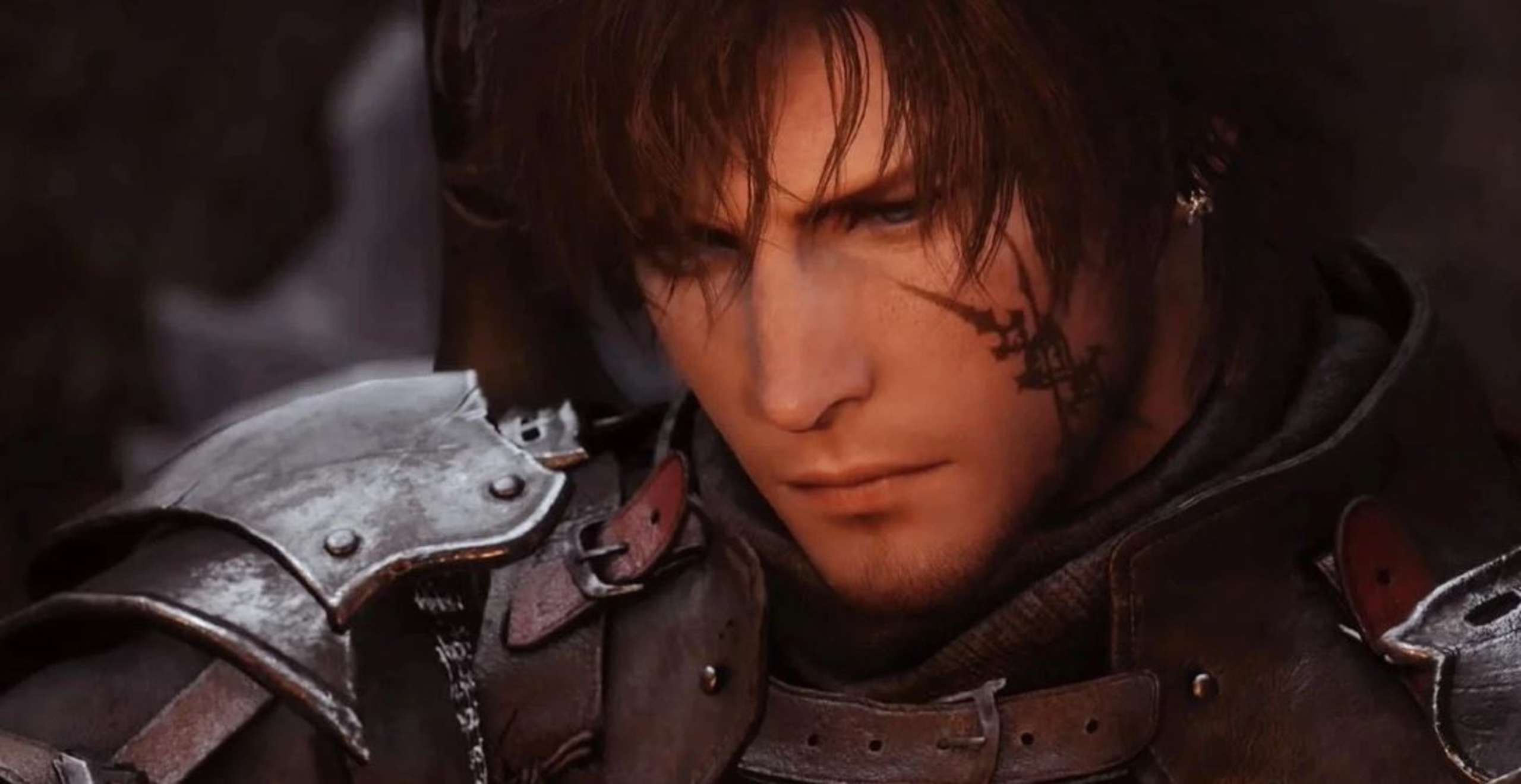 Since its trailer was released in 2020, fans of Final Fantasy have been anticipating the series’ upcoming mainline game, Final Fantasy 16. Many people probably expected to learn anything brand-new about the game shortly at a significant gaming event like TGS because the game’s release window is gradually drawing near.

Unfortunately, it has now been made known that Final Fantasy 16 won’t be the main attraction at the Tokyo Game Show. Even though Square Enix will be there, it concentrates on other upcoming games.

Final Fantasy 7 Reunion, will continue to be included. In addition, there will be various other games, including several Dragon Quest installments.

The reason that Final Fantasy 16 lacks TGS is not apparent. The game will probably launch before next year’s TGS because it is scheduled to release mid-2023. Some people worry that Square Enix’s absence may indicate that the game will be released later than expected, given their illustrious reputation as a JRPG developer. Other details about the game could still be revealed this year, though, as more gaming conventions and events are planned, including The Game Awards, which attracts a sizable worldwide audience.