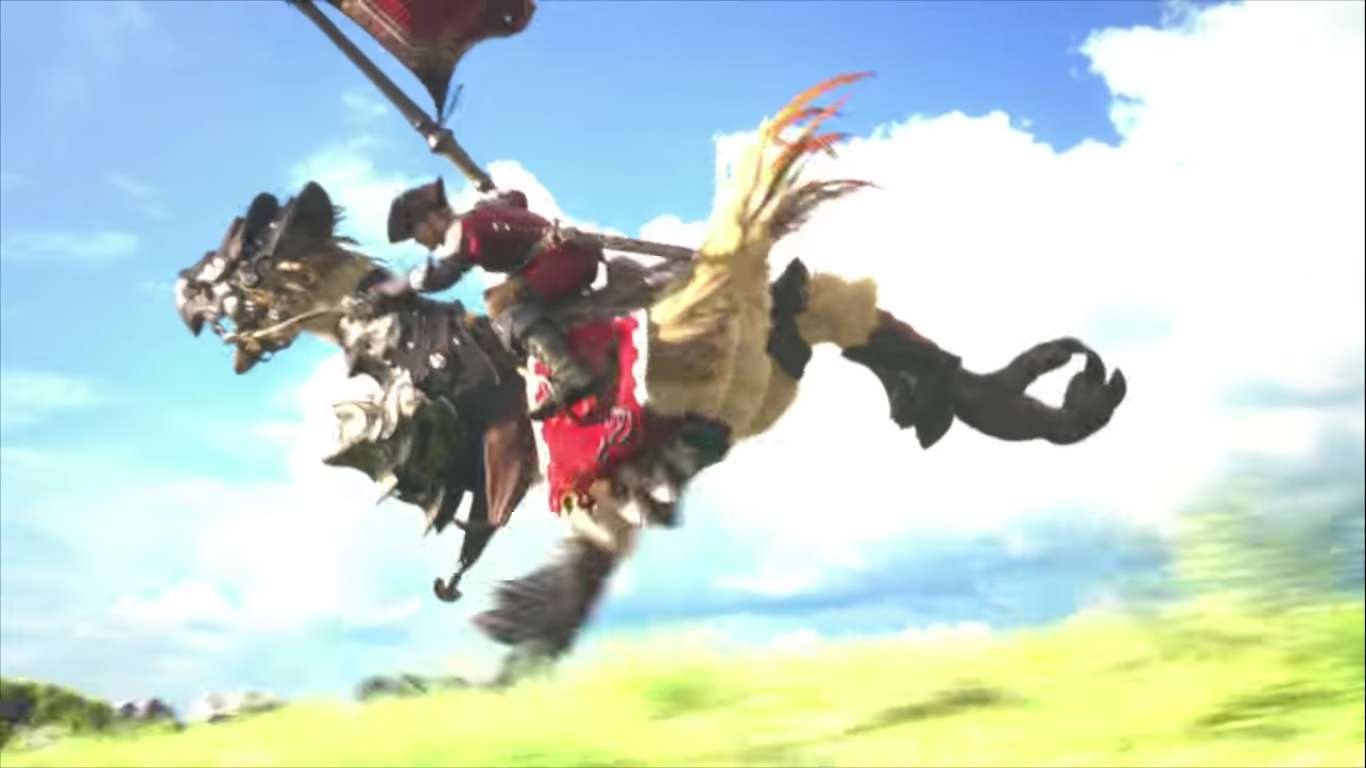 Final Fantasy 14 is Square Enix‘s massively multiplayer online roleplaying game that first released back in 2010. Since then, the game has undergone several large updates and content drops, with the latest change to the free trial at the start of the game.

This includes an increased level cap to level 60, Heavensward (the first expansion back for 14), as well as the associated jobs/classes such as Dark Knight. You will also be able to create a character from the now free playable race the Au Ra.

The #FFXIV Free Trial is being expanded to include:

A Realm Reborn/Starter Edition owners are also being upgraded with the above! pic.twitter.com/1nGXFJjPpa

There are a few things to keep in mind about this Free Trial. If you were ever subscribed to the game – even several years ago – you won’t be able to access this trial. It really is for first-time players only.

This also means that the free trial and starter edition of Final Fantasy 14 (still over $20, by the way) will contain the same amount of content. However, as a Free Trial player, you will not be able to access some parts of the game, including the Free Companies (the guild system in the game.)

As a Free Trial player you also can’t create your own player-run chat channels, access the marketboard (the in-game marketplace), privately message other players or hold too much in-game currency.

Basically the Free Trial gives you a single-player version of the game and you need to buy further access to start playing the MMO parts of the game. Some players think the initial cost of the Starter Edition and an on-going subscription is pretty steep for a decade-old game.

However, this Free Trial is still a pretty huge addition to the game. Heavensward is arguably one of the coolest JRPG stories of the last decade and now you can play it completely for free, with no need to subscribe to the game.

There’s also probably around 100 hours of content in the game now available for free, including the Heavensward story and new jobs available. You will be able to level each job to level 60, quite an undertaking in itself.

If you’ve never tried Final Fantasy 14 but have always been introduced in the genre/MMOs there has never been a better time to jump into the game. There’s a lot of content for free!