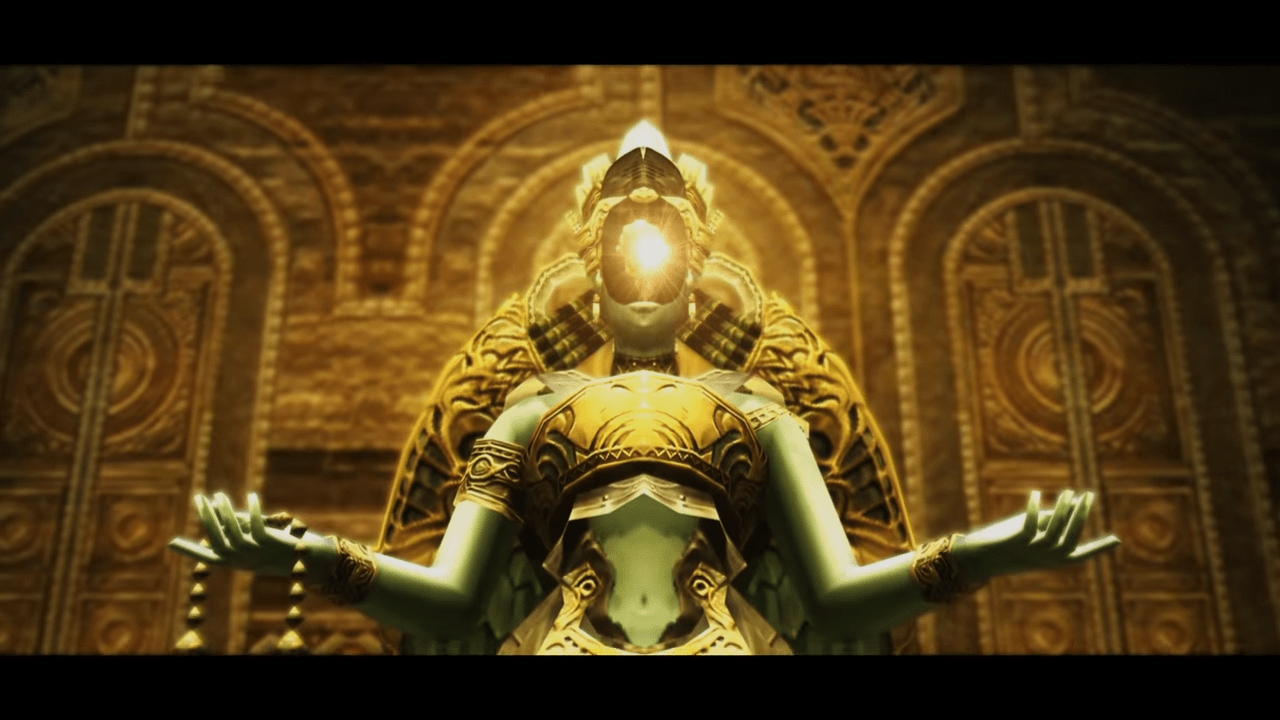 Final Fantasy XII is an absolute classic JRPG no matter which way you slice it, a classic title that has thankfully experienced new life since its original release on March 16, 2006. The port that arrived on Steam on February 1, 2018 was celebrated for its upgrading their title for a modern release, although not to the level of Final Fantasy VII Remake. Still, stuffing a classic JRPG with 60 frames per second, a new job system with even better battle mechanics, ultra-wide support, and all of the other standard PC goodies isn’t an easy task, although it was one that Square Enix took to hand with surprising ease.

Final Fantasy XII is the latest title to suddenly have Denuvo Anti-Tamper removed from it on the Steam platform, coming roughly two months after complaints of the DRM stopping users from playing offline first began to surface. This makes the celebrated JRPG completely unprotected in regards to DRM, yet pirates had patched the title roughly two weeks after it initially surfaced on Steam. At that point, it was merely extra baggage; its inevitable removal is a general victory for consumers, regardless of how you look at DRM being added on to titles.

Denuvo wasn’t the only thing that has shifted within the title on the recent surprise update (which echoes the update that Final Fantasy III recently received on Steam), although the patch notes aren’t gigantic.

First, a job reset button has finally been added to the title on Steam, allowing you to change your mind as often as possible regarding the role that various characters will fulfill in battle. It’s a small change that takes all of one sentence to walk through, yet it’s also almost boastful in the mechanics that it offers to players.

The second (or third, if you’re counting Denuno) is that the Gambit system has now been expanded to three sets. The Gambit System is the battle ‘programming’ that you can use to control your other party members using relatively simple if/then statements, reminiscent of how it would work in a rudimentary Python workspace. It’s also one of the most celebrated systems that Square Enix has developed throughout their history with JRPG’s, allowing for far more minute control over your characters than, for example, the franchise of Dragon Age.

In spite of the popularity of the system, it hasn’t seen the light of day since Final Fantasy XII.

It appears that Square Enix is continuing to glance at titles that are already available, rather than focusing the entirety of their efforts on whatever the newest title may be. They’re also one of the few studios that is continuing to update their various titles, regardless of age, across a spectrum of releases. The PlayStation 4 version of the title has received similar updates.

SoundSelf: A Technodelic Is A Unique Soundbased VR Experience Now Availiable For Both PC And Mac VR Systems 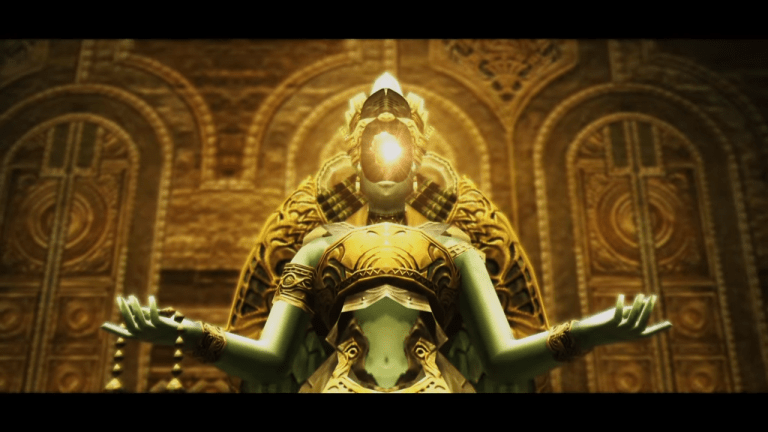 Apr 24, 2020 Chris Miller 7310
Final Fantasy XII is an absolute classic JRPG no matter which way you slice it, a classic title that has thankfully experienced new life since its...