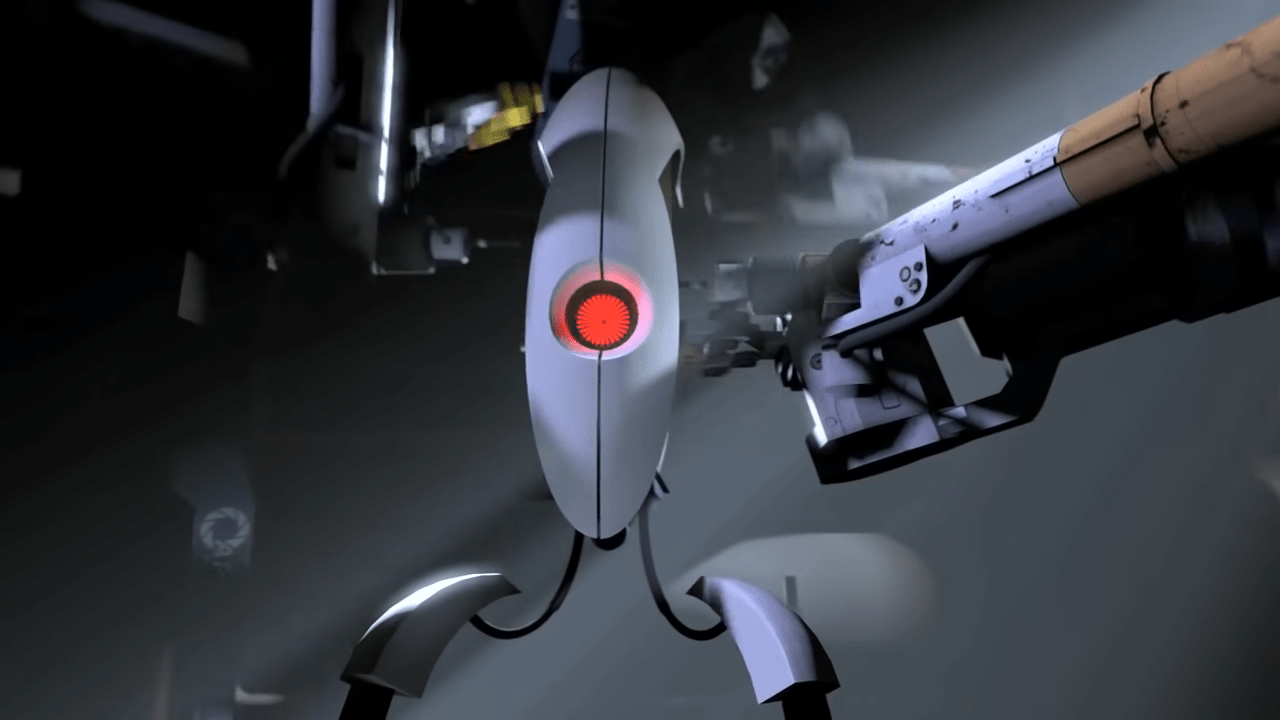 Nvidia’s game-streaming service titled GeForce Now has been seemingly writing its own eulogy in the recent weeks as more developers and publishers continue to remove all of their titles from the service that offers the option for consumers to stream games that they own in the highest possible quality, regardless of what is actually in their rig. The service has continued to struggle since leaving the beta; Warner Bros were the most recent to pull all of their titles away from the service, along with Xbox Game Studios.

For some, they look at it as a frustrating option that they need to opt their titles out of, rather than the standard of opting their IPs into.

As Nvidia continues to take the hits on the chin, it seems as though Valve is readying some iota of support for the beleaguered consumer-friendly service.

On April 22, the legendary first-person puzzler Portal and Portal 2 were updated on Steam’s database with the tag of ‘Cloud Gaming’. A second tag was added along with it: ‘Cloud Gaming (Nvidia)’.

That Valve is personally updating their titles with the new tag infeers not only that Valve at least indirectly supports the game-streaming service from Nvidia, but that they will also be adding a uniquely searchable tag specifically for games that players can experience through Nvidia GeForce Now. Being that we’re also seeing two separate tags, one denoting Nvidia and one without, it’s also entirely possible that someone else may be spinning up their own game-streaming service. Rumors that Valve themselves are looking into the game-streaming service are, as of publication, without substance.

Competition in any market is difficult to argue against, as it has been proved endlessly to encourage growth.

The notion that Valve is supporting game-streaming services could very well be used by Nvidia when approaching developers and publishers seeking support for their game-streaming service to help stem the tide of titles leaving. It’s worth noting that while many developers are removing their games, some still are opting in; noticeably Ubisoft joined GeForce Now with FarCry and Assassin’s Creed titles.

Interestingly, GeForce Now does have vocal opponents outside of developers removing their titles, obviously interested in protecting their IPs. With Valve stepping in-line behind GeForce Now, even if it’s in such a relatively minor manner, it could bode well for those eager to explore their titles on the highest possible settings, yet don’t have the funds necessary to dedicate to that cause.