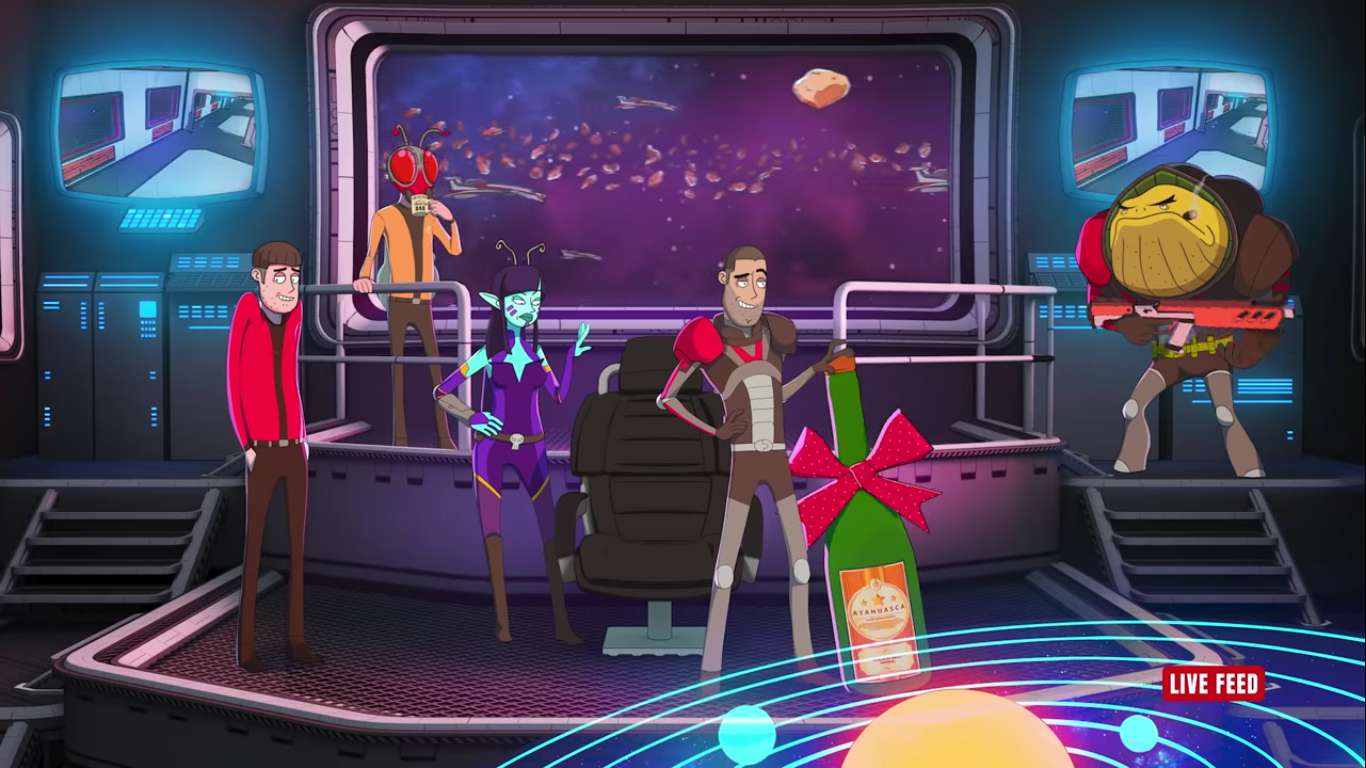 Toadman Studios has entered the dangerous world of parody and announced its upcoming game Minimal Affect. This is an obvious parody on the title of the famous Mass Effect series, but quick observation shows that this game spans much more than one franchise.

Minimal Affect is looking at a release in 2021. The developers have worked hard to implement references of their favorite sci-fi media while still maintaining a comical tone. The trailer, shown below, gives a good feeling at the adventure yet to come along with some very obvious references to fan-favorite games and movies.

Follow the adventures of the crew of the Star Alliance Balding Eagle as they travel on their maiden voyage. This simple quest quickly evolves into a mission to save the galaxy on a strange new adventure.

The game holds true tot he third-person cover shooting action that was shown in its inspiration Mass Effect. Outside of that, the similarities start to stretch as Minimal Affect takes on a cartoon style along with a unique sense of humor.

Rasmus Davidsson, Creative Director for Minimal Affect said that “Minimal Affect is our homage to some of the greatest sci-fi RPGs, movies, and shows that we absolutely love.” This is a fully-fledged action-RPG, and the art style was created based on adult animation. Although this is a super galactic tale of space adventure, players will fall in love with the comedy and questionable morality that is built into this title.

Toadman Studios has worked on several successful titles. This is sure to embrace the space opera feel that fans are looking for while providing comedic understanding to some serious franchises. The trailer feels familiar, and this game is gaining recognition fast for its unique blend of action and comedy.

Interested fans can find Toadman Studios and Sold Out on many different platforms of social media. They also have created a website for Minimal Affect that is full of information about this title. The website itself is rather funny, including screenshots of the game and bios of the crew.

Minimal Affect will be sold on all major consoles, based on its release date many are speculating that this could include the PlayStation 5 and Xbox Series X. This is a guarantee at least for fans of the PlayStation 4, Xbox One, and Nintendo Switch systems as they are sure to receive this title. Further release dates are still being investigated, but at least a trailer and information about the game have come forward sharing this upcoming comedic adventure. 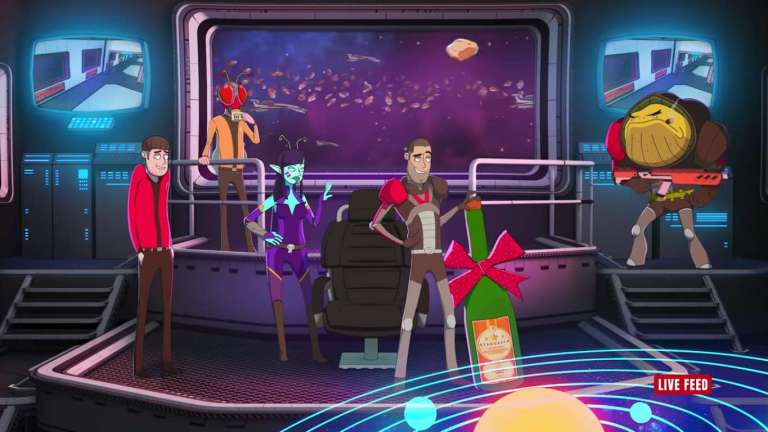 Apr 24, 2020 Joshua Goodpastor 5640
Toadman Studios has entered the dangerous world of parody and announced its upcoming game Minimal Affect. This is an obvious parody on the title of...