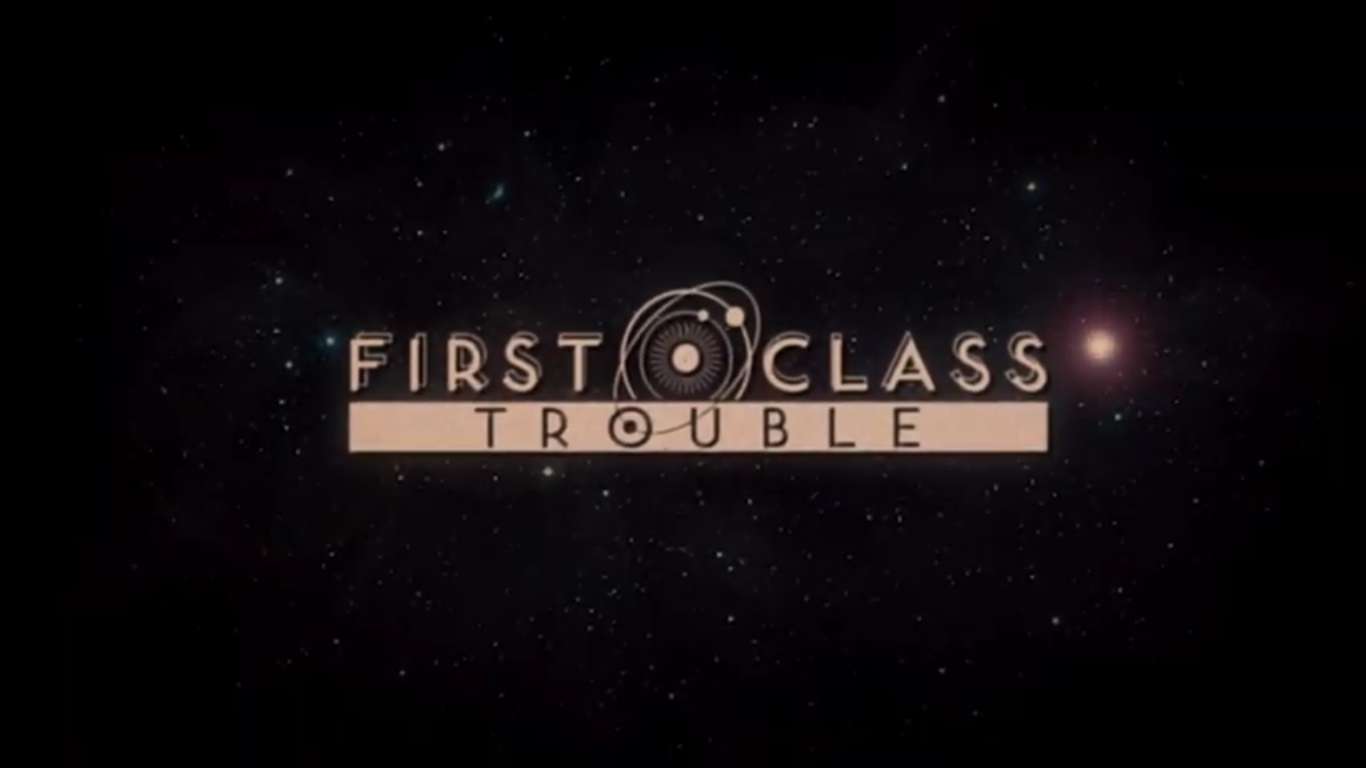 First Class Trouble is headed to Steam Early Access and console release as you take a unique trip into space. Enjoy an asymmetrical cooperative survival experience as you explore a luxury space cruise-liner. This game will be seeing an alpha release for PC come May 10, which will allow fans to experience the game ahead of its full release.

Blend cooperation and deception as you try to figure out who can be trusted onboard the ISS Alithea. Developer Invisible Walls has created a simultaneously intriguing and familiar take on the classic stranded cruise-liner storyline.  The game has recently had a major overhaul of the Steam page, which is filled with new and useful information.

Players must explore the luxury space cruise-liner ISS Alithea which is undergoing an AI uprising. It is up to you to determine who can be trusted as you enter a unique fight for survival.

Take on the role of one of the last remaining survivors as you deal with a spaceship undergoing severe technical difficulties. All of the AI are robotic servants called Personoids that rebelled against their programming and attempted to kill every human on board. They achieved this goal by turning off the air, suffocating most of the people, but a lucky few were able to use Oxygen Rebreathers and survive.

It is these survivors who make up the core of the game as they work together to try and reset the AI and revert back to its default programming. The danger is that although the ship is full of survivors, some of the Personoids are disguised among them. Cooperation is the only path to survival as players must figure out who among their group are Personoids and root out their deception.

Social tactics are just as important as skill and reflexes. This game delivers a social and emotional response mixed with dramatic gameplay. It is a game that will cater to a generation of streamers, and more importantly, to anyone who enjoys co-op and asymmetrical gameplay.

First Class Trouble is expected to release for Steam, Nintendo Switch, Xbox One, and PlayStation 4 later in 2020. The Early Access launch is expected for a quarter four release this year, giving PC players a more definite release window. 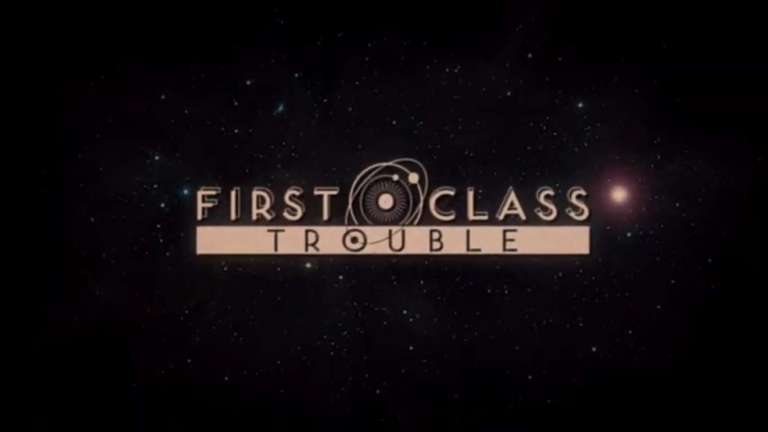