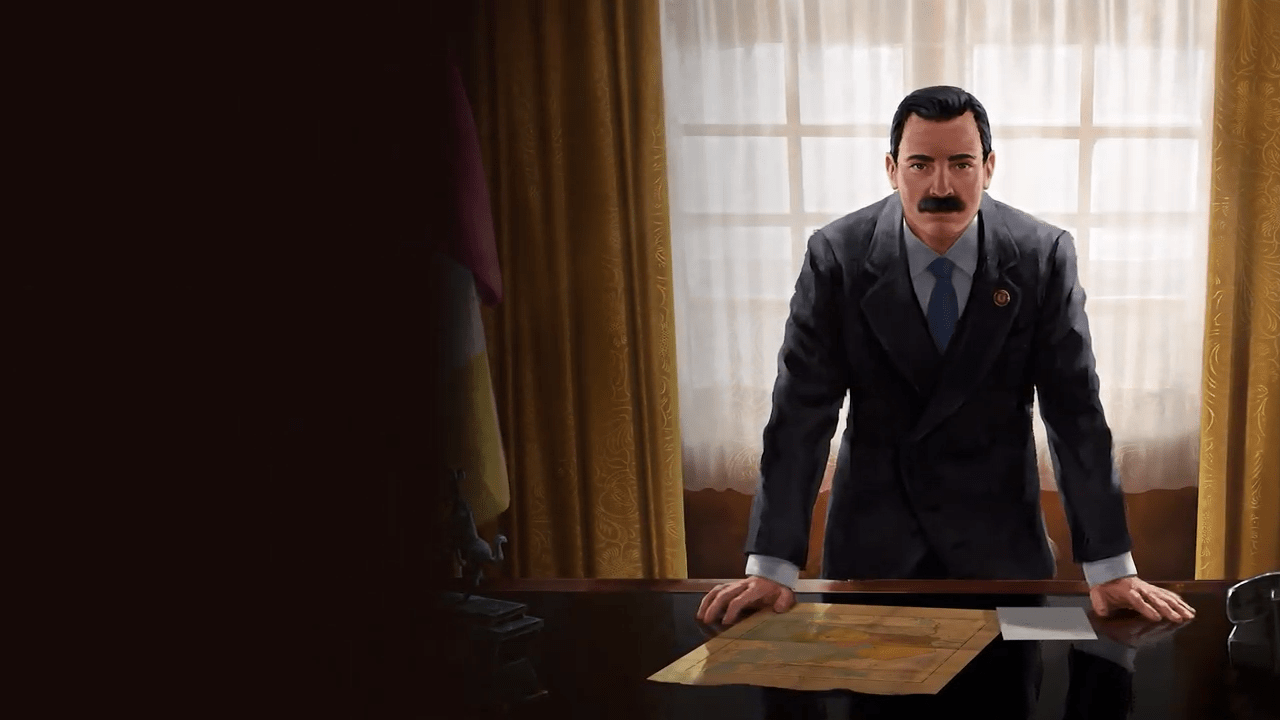 Armchair politicians rejoice, as it will soon be your chance to show your family precisely how wise you truly are when it comes to political mandates. A fascinating indie title called Suzerain is coming in the Summer of 2020 to the Steam platform. Offering a text-based narrative in which you are the president of a fictional land called Sordland, you’ll need to bring the people and nation into greatness together. Or crumble hilariously as you attempt to mimic modern-day political gaffes.

The Sordland kingdom has crumbled in a civil war in Sordland in a brutal civil war, which slid the country into a horrible depression. As one of the first presidents on Sordland, it’s up to you to step into the vicious shoes of a President of a nation and guide them to greatness.

Measuring threats and opportunities, both real and politically, will be vital to succeeding in your duty to protect and nourish the country which voted you in. With multiple branching storylines, intrigue in bounds, and what appears to be a massive cast of characters that you’ll become familiar with, it’s looking like a brilliant foray into the world of political drama, with just a smattering of intrigue.

Navigate a political drama story driven by conversations with your cabinet members in a country with its own complicated history. Beware or embrace corruption; shirk or uphold ideals. How will you lead in Suzerain this Summer 2020?
Support Sordland today: https://t.co/bnqQgMloaO pic.twitter.com/t1253qAZyI

Those wishing to recreate certain gaffes may be disappointed, as the developers at Torpor Games have not appeared to include the mechanic for running foreign policies via Twitter; this may be due to the setting of the title Suzerain, or it may simply be an overlooked possibility to add realism to the title.

The majority of the title appears to play out on top of a grand map that serves as a constant reminder of what cities are where, what enemies could be vying for, and even precisely where Sorbland actually is. Meanwhile, painted portraits of your trusted advisors (or at least advisors) prominently appear and inform you of their ideas, along with developing information.

As you work through the narrative, you’ll constantly come against difficult choices that you’ll need to make that span a wide medium.

From amending the constitution to give yourself a bit more power (to protect the people, of course) to simply locking down the nation into a replica that would make the CCP jealous, it appears to host a wide variety of playstyles.

This is the only thing that could possibly go wrong between today, when Suzerain crafted their Steam page, and release: whether the developers’ personal feelings get in the way of users running their country however they please. It’s difficult in political sims to decide precisely when a death-spiral should occur, and it’s a fine act of balancing to allow users to experiment. If Suzerain can stay the decidedly difficult course, and give everyone a robust simulator that it’s aspiring for, we could well have an indie hit on our hands.

Nvidia's RTX Voice Is A Fascinating Look At Our GPU's Offering A Bit More, But Isn't As Restricted As Nvidia States