RockGame’s Cowboy Life Simulator Prepares To Ride Next May 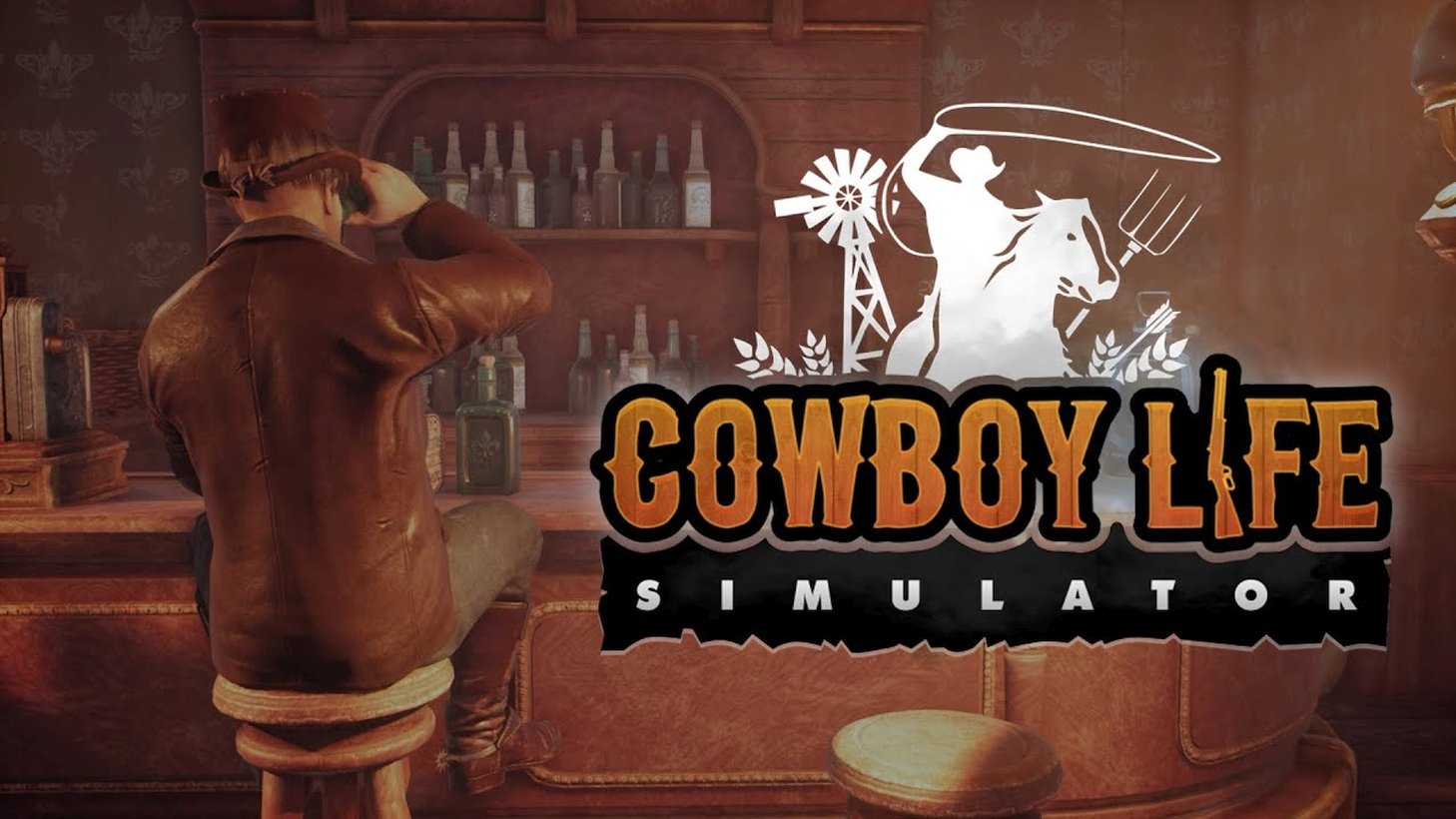 Publisher PlayWay S.A. and developer RockGame S.A. have announced their next simulator game Cowboy Life Simulator. The game isn’t like other popular Western-themed games released lately. Cowboy Life Simulator puts players in the saddle of a cowboy living in the Wild West. The game takes place entirely in first-person.

Cowboy Life Simulator is set in the 19th century during the period of the Wild West. Players have to maintain a ranch estate, including taking care of animals and maintaining the property. The game isn’t an exact replica of the time period, but the developer says it’s “It’s a different Wild West than you have seen before.”

Players start off in the boots of a lonely cowboy trying to survive. The cowboy has inherited his family’s estate, but things are different now. The player can live out the same life as their ancestors or try to find wealth in the mountains. There are many ways to make a profit, but many more ways to get killed.

Along with the game announcement, the developer released a short one-minute gameplay video with examples of what cowboys will do in the game.

One of the first money-making opportunities in the game is finding healthy, young horses. Since there were no automobiles, horses were the main source of travel. Horses aren’t free, so players have to learn how to rope them in and learn how to care for them. Horses are also used to herd cattle in pastures, which is both vital to keeping them healthy but also dangerous.

Cowboys can’t work without a proper set of tools, so they’ll have to work hard to ensure their tools are in good shape. With these tools, they can build a shelter for their animals and gear.

The Wild West wasn’t the safest time, and bandits are lurking around the ranch. Players will have to defend their land and property against those who try to destroy it.

While players can live happily on their ranch, there are plenty of opportunities to make money. Players can trade with local merchants or meet up with others outside the region to barter with.

Players can explore nearby caves for supplies or look for gold. If a player uses their pick-ax in the right spot, they may uncover gold. Players can use a variety of tools, even dynamite, to hunt for wealth inside of caves.

If life gets too lonely, players can visit the local town. Plenty of people will be visiting as well to learn more about any trouble that may be coming. Cowboys can spend their nights gambling and fighting in taverns.

Cowboy Life Simulator is scheduled to launch on May 25, 2021, right before the beginning of Summer. 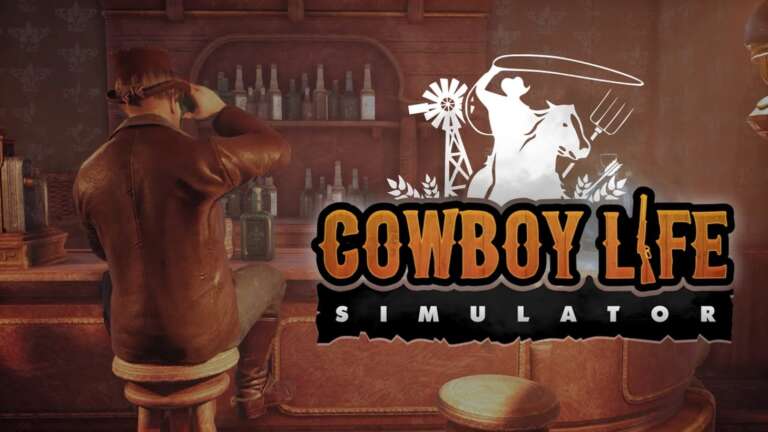