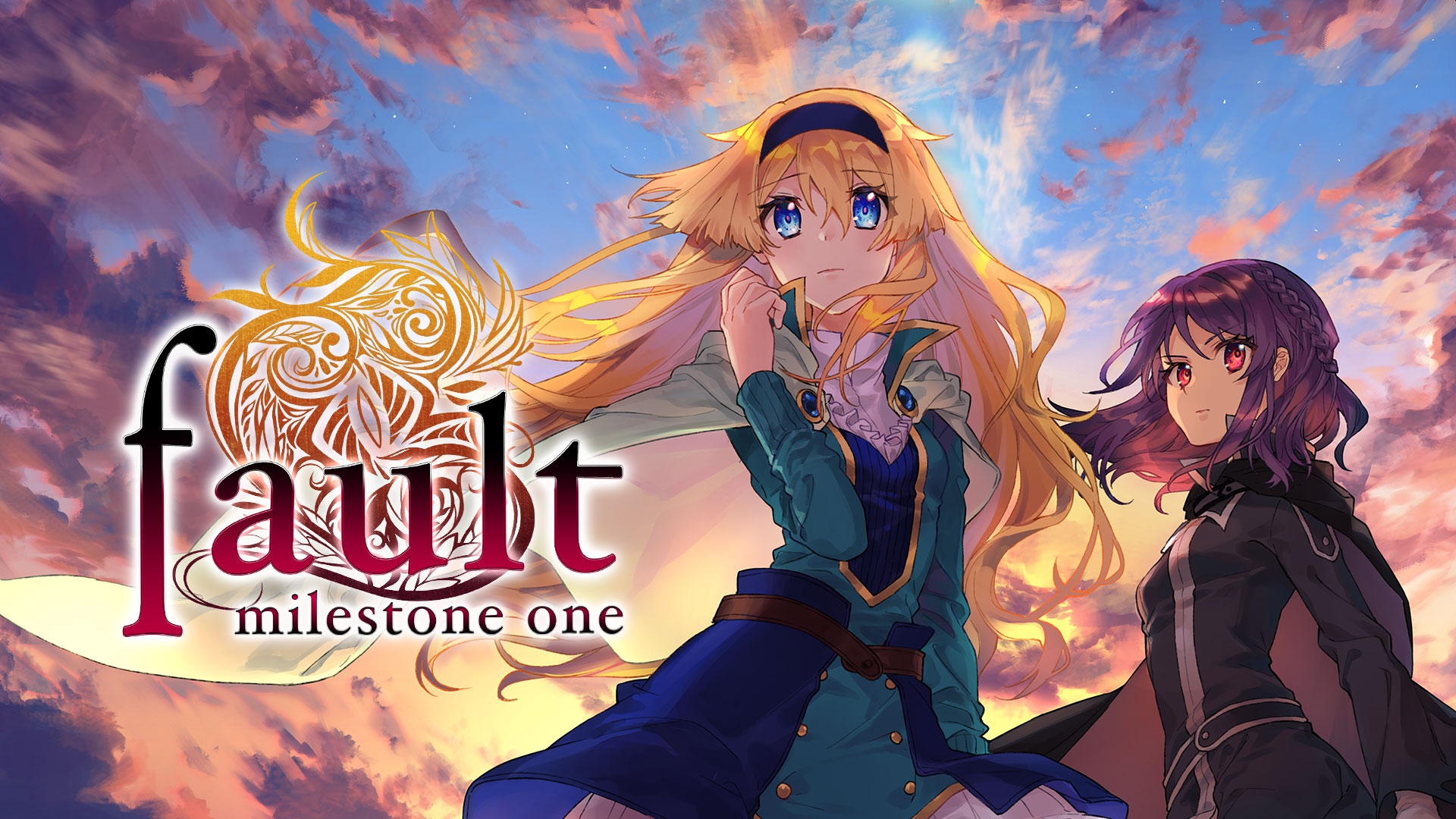 Publisher Sekai Project and developer ALICE IN DISSONANCE are preparing for the console launch of their visual novel title Fault – Milestone One. The game was previously released on PC via Steam in 2013. The game’s chapters are released in small bites called “milestones” and release periodically.

The publisher has announced they are working with Limited Run Games to release a limited physical version for consoles. Pre-orders are now available for those who want to own the game plus additional merchandise. The game is also available as a digital download for those not looking for bonus items.

The pre-order for the physical edition began on July 21 and will run for four weeks. There’s no information on the Limited Run website on if there’s a certain number of physical items available, but players interested in buying it should act fast, just in case.

The Fault – Milestone One is only available for the console releases on PlayStation 4 and Nintendo Switch. They include an artbook with an exclusive manga only in English, a 2-disc original soundtrack, three character keychains, sticker sheets, and the game with a reversible cover.

Fault – Milestone One tells the story of a bubbly, happy-go-lucky Princess named Selphine and Royal Guardian Ritona from Rughzenhaide. After their homeland suffers an attack, the two are forced to escape. During their escape, they are transported to an unknown forest with no signs of life.

While playing the game, players will learn why Rughzenhaide was attacked. Selphone and Ritona’s new destination will also be revealed as they attempt to return home. The English-only manga included with the artbook will confirm the end of Fault – Milestone One.

The visual novel is a one-player game and available in multiple languages. The game is a digital download of 1.0 GB.

Fault – Milestone Two is now available on Steam, along with a free demo for those who have finished the first episode. There’s also an additional story starring Ritona called Fault – Silence the Pedant, but it has yet to be released. The Steam page only mentions the release date as “When it is ready.”

The demo for Milestone Two and Silence the Pedant are available now. There’s no information on when these additional stories will be released on console.

Fault – Milestone One is now available as a digital download on PC via Steam, PlayStation 4, and the Nintendo Switch. 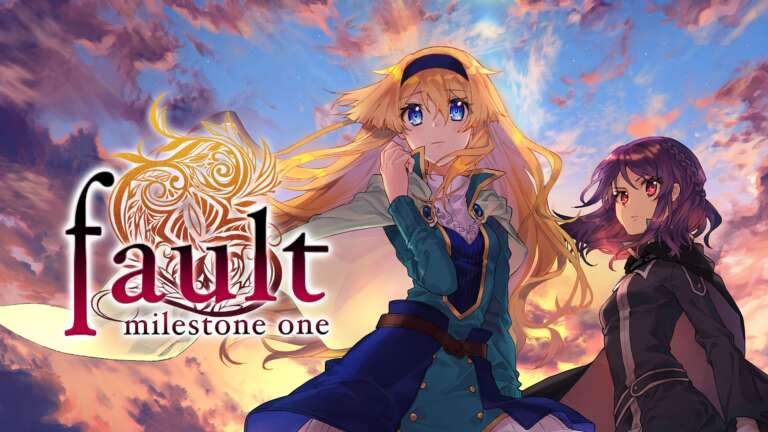 Jul 22, 2020 Lisa Nguyen 7560
Publisher Sekai Project and developer ALICE IN DISSONANCE are preparing for the console launch of their visual novel title Fault – Milestone One....